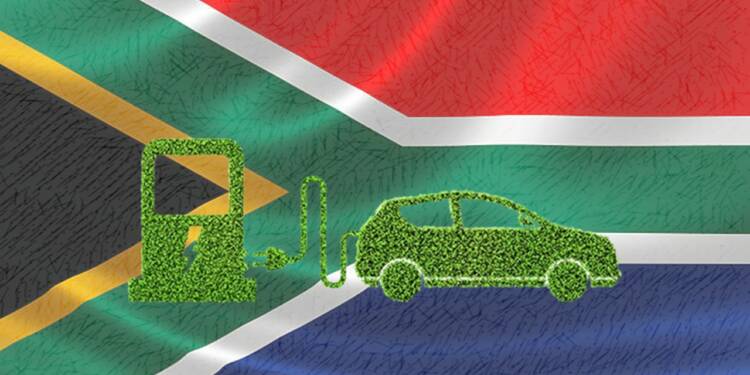 The US holds the monopoly on the renewable energy sector by hiking its import duty and tariffs and has established a tight control over the market, and South Africa’s electric vehicle plan can threaten the US hegemony. Therefore, the West is not releasing the funds.

The West is using cited climate change as the reason for its objection to release the fund. Now, Climate change is a genuine issue, the rising global temperature is a major concern. Amazon rainforest, Nigeria floods etc are all repercussions of it. Hence, Substantive action must be taken to address the problem of the climate crisis by each nation. However, the concern about climate must not be used by rich nations as a tool to interfere in the matters of other countries.

This is what the US is doing with South Africa. The whole purpose of this USD 8.5 billion is to transition the economy into one which is consistent with the sustainable development goals of the West and electric vehicle manufacturing plan of South Africa will help in curbing global warming in the nation, but still the US has objected to it.

As the US wants South Africa to be dependent on it for electric vehicles and not become self-sufficient, therefore it has decided to put hurdles in the plan to release its funds.

Electric vehicle manufacturing sector in South Africa, where the unemployment rate is 33.56% as of last year, will create employment and growth in the country. Once this industry develops, other domestic corporate players in South Africa will also start investing in EV manufacturing, thus giving it a major boost. South Africa will also be able to help its neighbours and other countries in Africa through investments and establishment of EV plants.

Last year, while speaking at the launch of Toyota Corolla Cross Hybrid, which combined internal-combustion engine and electric motor, Ramaphosa stated Cross will be exported to at least forty African nations which will add USD 1 billion to South Africa’s economy. And as per a research company Canalys, South Africa’s shift to EV manufacturing comes at the right time and its sales aere expected to grow at 160 per cent.

Therefore, the US’s attempt to prevent South Africa, which witnessed many power cuts in the last few months and is entirely dependent on coal, clearly shows its intent at not giving it any chance to succeed in its plans to create a successful domestic electric vehicle industry which will limit the dominance of the US auto industry in the African market.

Somalia has not been able to join EAC despite multiple applications. Reason is, the US