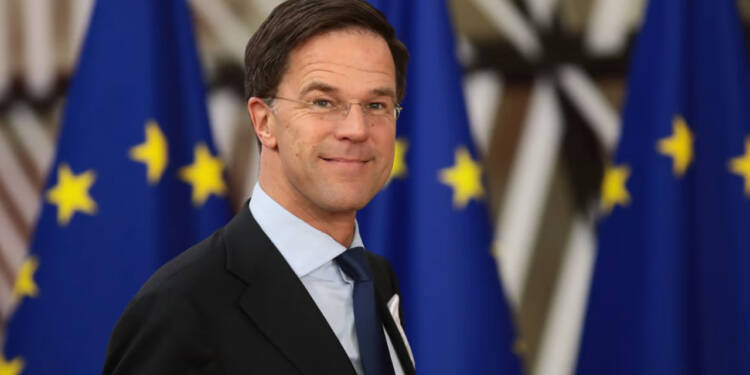 Liberals were long absent from power in the Netherlands. The Mark Rutte-led liberal government came to power in 2010 and became the first liberal leader to be appointed to the post of Prime Minister in Netherlands’ history.

But then, you’d expect a liberal leader to follow liberal policies but Mark Rutte didn’t follow them. In essence, he evolved into a hardcore conservative leader. Mark Rutte is the longest-serving prime minister in the history of the Netherlands, a testament to his enthusiasm and energy for the position as well as the political surviving skills he has developed over his 12-year tenure.

What’s surprising is, he is just 55 and has still a long political career ahead. Only Hungary’s Viktor Orban has held power for a longer period of time than other current European leaders.

Mark Rutte’s party, People’s Party for Freedom and Democracy (VVD) is the sole party in the coalition government that is opposed to a bill requiring towns to accept their fair share of asylum seekers. Rutte’s party is rather preferring to look into ways to reduce migrant flows into the nation. Along with Rutte’s party VVD, Democrats 66, Christian Democratic Appeal, and the Christian Union, which form the Dutch coalition, were unable to come to terms on a new asylum law that would have made it simpler to require municipalities to accept asylum seekers.

According to NOS, the VVD is unhappy with the lack of measures put out to control the migrants’ influx and would rather focus on debating how to do so than requiring towns to provide housing. To solve the political crises, Rutte held a meeting with his partners to reduce migrant flows into the country. Rutte said that the number of asylum seekers entering the Netherlands is at its highest level in seven years and needs to be curtailed.

After the discussion, Sophie Hermans, the head of the VVD MPs, indicated that her party would support the legislation but nevertheless voiced concern about the situation. According to her, “Migration is a much bigger question.”

The Dutch government is working to adopt this legislation that would go into effect on January 1, 2023 and require each town to accept a certain number of refugees. After the government encountered housing issues in asylum centres and as a result of municipalities’ failure to provide shelter for migrants, at least three cruise ships were used as temporary refugee shelters.

In recent months, the village of Ter Apel received a large number of asylum requests, which triggered a national crisis.

Rutte is renowned as the first liberal leader in Netherlands in 92 years. And being a liberal leader, you’d expect him to bring policies that’d facilitate migration. However, that’s not the case with Mark Rutte. He instead wants to discuss more and more anti-immigration issues and bring anti-immigrations policies. And rightly so. Numerous studies have documented the negative effects of migration, which range from rising crime to societal hatred.

Rutte was also the first to support Ukraine. In May, he addressed Ukraine’s Parliament and said, “War is about our common future.” But, just a few days back Netherlands became the first country to remove all the sanctions from Russia realising the adverse effects of its stance. Through the move, Rutte shot “European solidarity” in flames.

He is also anti-free trade and has opted for protectionist policies against the policies of the European Union. Lately, he has also denied having joined any EU joint debt fund knowing how the EU tramples upon countries’ sovereignty by bringing such policies. To Rutte, what matters is the sovereignty of his country and his recent stances and policies have shown that.