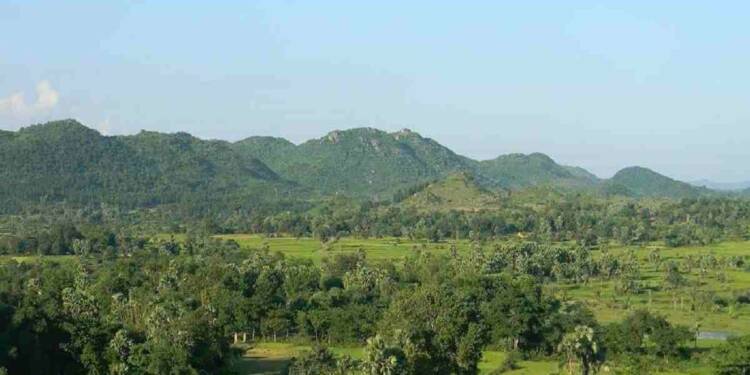 The city of Rajmahal is located in the southwest part of the Ganges River in the state of Jharkhand in north eastern India. Once upon a time it used to be the capital of undivided Bihar, Bengal and Odisha but today it only has the status of subdivision.

According to geologists, the Rajmahal hills are formed from rocks dating back to the Jurassic period. The formation of these hills is the result of volcanic activity in the Jurassic. 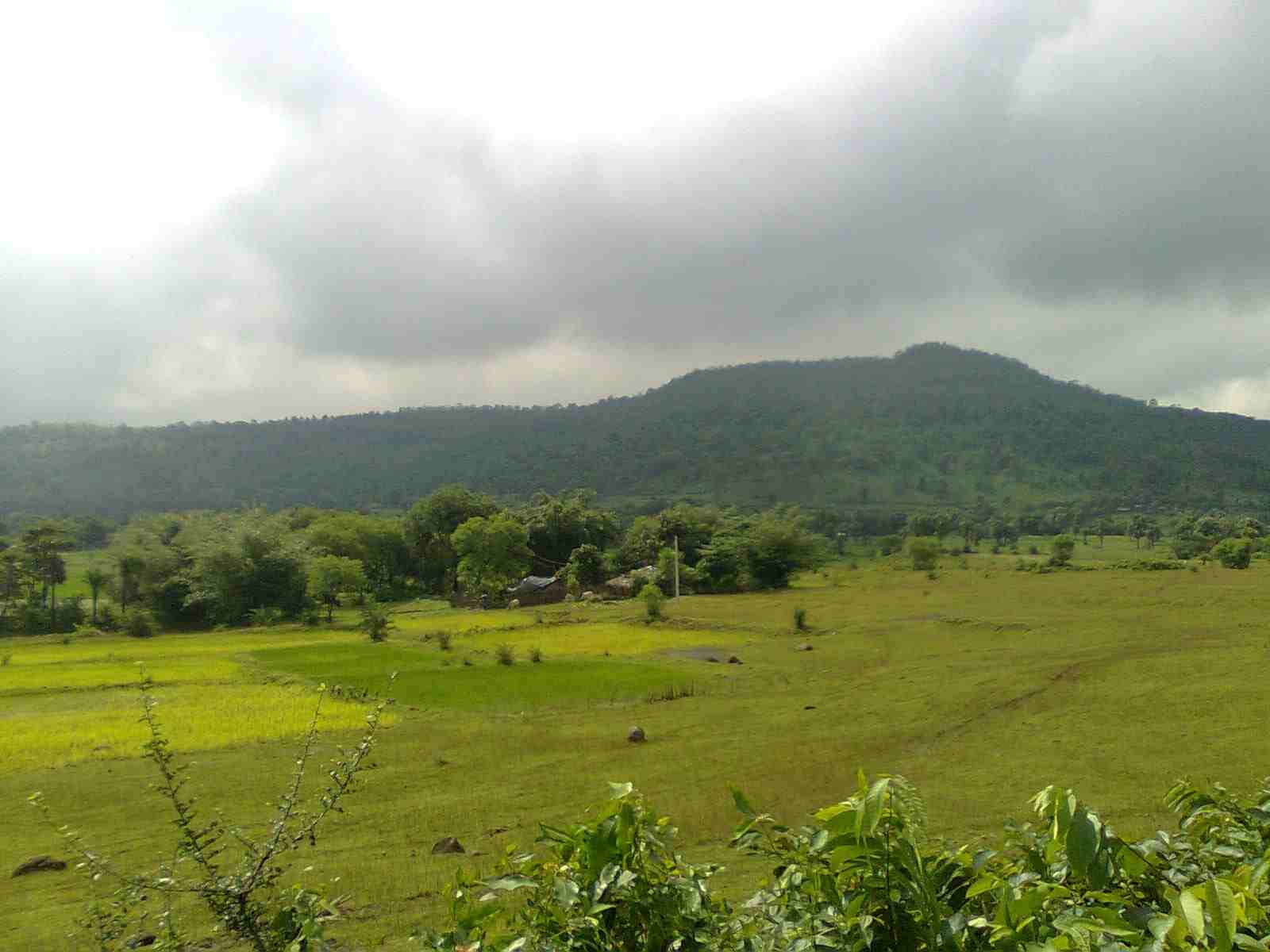 The hills are located in the Indian state of Jharkhand. They are pointed in a north–south axis with an average elevation of 200–300 m (600–1,000 ft) above mean sea level.

It starts from Sahibganj district and ends in Dumka district. The river Ganges meanders around the hills changing the direction of flow from east to south. The hills spread over an area of ​​120 miles and are situated between 25-degree north latitude and 87-degree east longitude.

The Elite of Rajmahal Hills 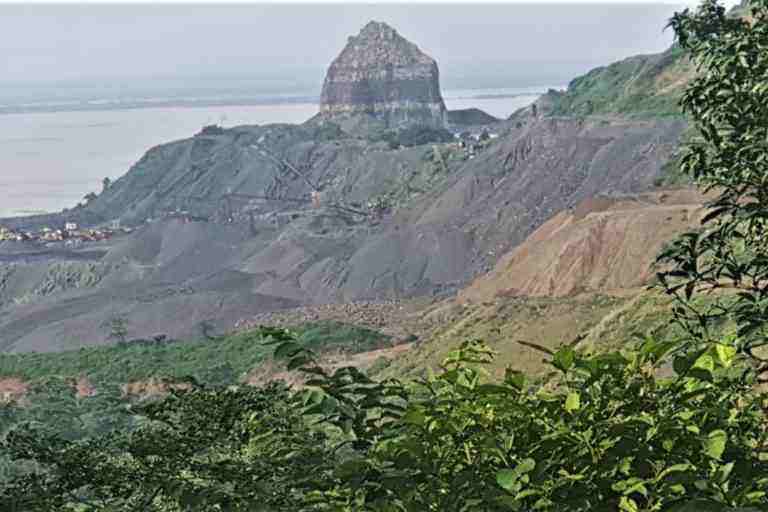 The fossils from these hills have attracted the attention of geologists and palaeontologists from all over the world. These hills house plant fossils that are 68 to 145 million years old according to records. Birbal Sahni Institute of Palaeobotany (Lucknow) has a wonderful collection of these fossils. However, these fossils are dwindling now, as the Jharkhand government has given mining leases in the area to private companies.

FAQs about the hill

Which soil is found in the hills of Rajmahal?

Iron and aluminum rich laterite soils are found in hot and humid tropical regions in the hills.

Who lived in Rajmahal Hills?

The Santhal Pargana, famous for the Santhal rebellion against the British, is inhabited by various tribes. A particularly vulnerable tribal group, the Sauriya Paharia, also known as the Maler Paharia, lives in the Hills.

In medieval India, the Subedar of Bengal and Mughal general Man Singh chose this place as his capital in 1595–1596 for strategic control over the Teliagarh Pass and the Ganges River.