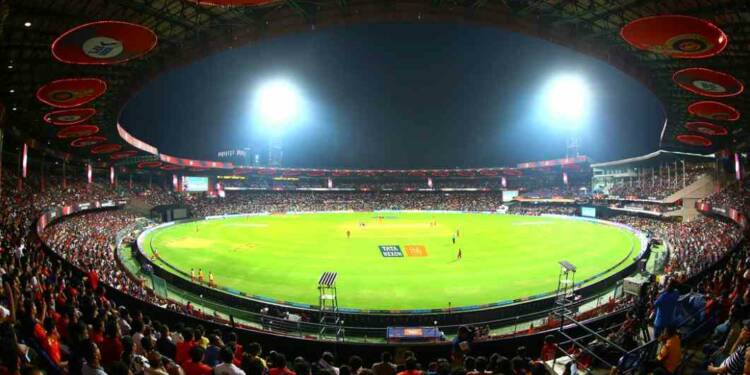 History of the Stadium

M Chinnaswamy, who was the President of the Indian Board from 1977 to 1980, and was involved in the administration of Karnataka cricket for nearly four decades. The foundation stone for the stadium was laid in May 1969 and construction began in 1970. 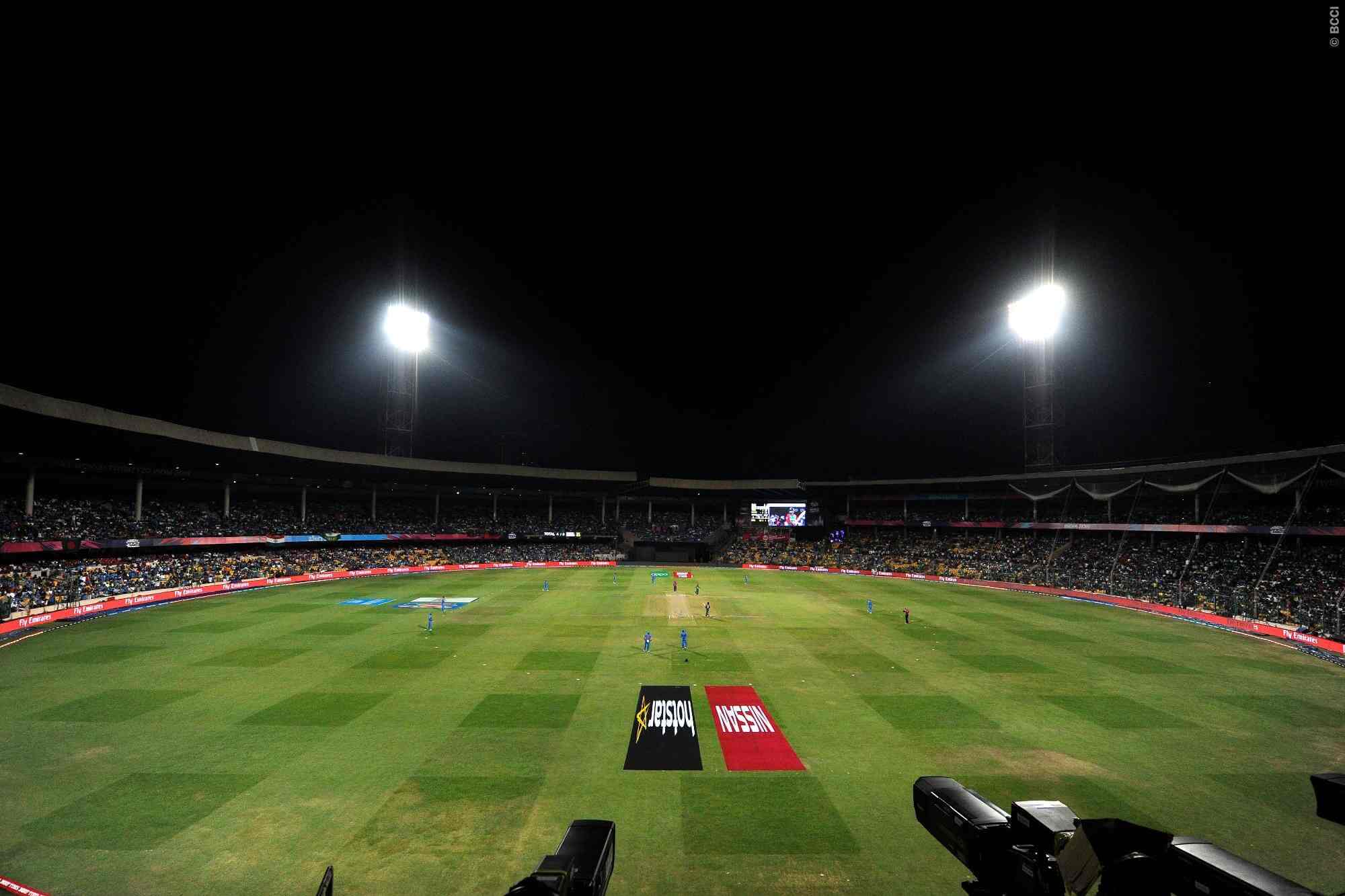