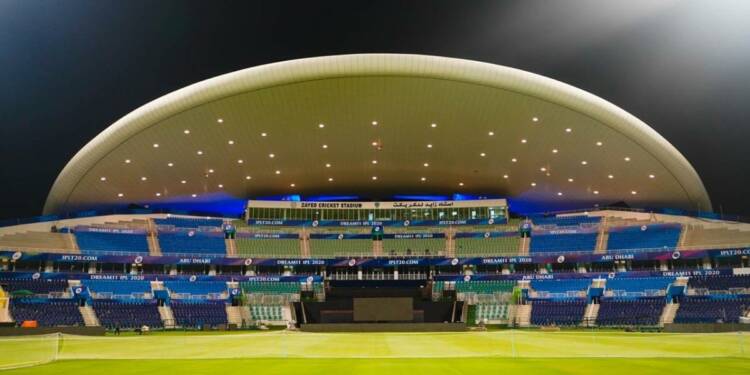 The Sheikh Zayed Stadium in Abu Dhabi. This stadium is about a 30-minute drive from the city centre and is located in a remote area. Martin Williamson cost $22 million to build and is arguably one of the finest cricket grounds in the world. It opened in May 2004 and staged its first first-class match when Scotland played Kenya in the Intercontinental Cup in November.

History of this Stadium

The Sheikh Zayed Stadium in Abu Dhabi opened in 2004 and has hosted first-class cricket ever since starting with an Intercontinental Cup game between Scotland and Kenya later that year. India made 1-1 with Pakistan in the ground’s first ODI series in 2006.

The first T20I to be played here was in 2010, when Afghanistan defeated Scotland. It has also been the venue for 15 Test matches. Unable to play Test cricket in their own country, Pakistan were the home team in 13 of those games. Afghanistan was the host in the other two. 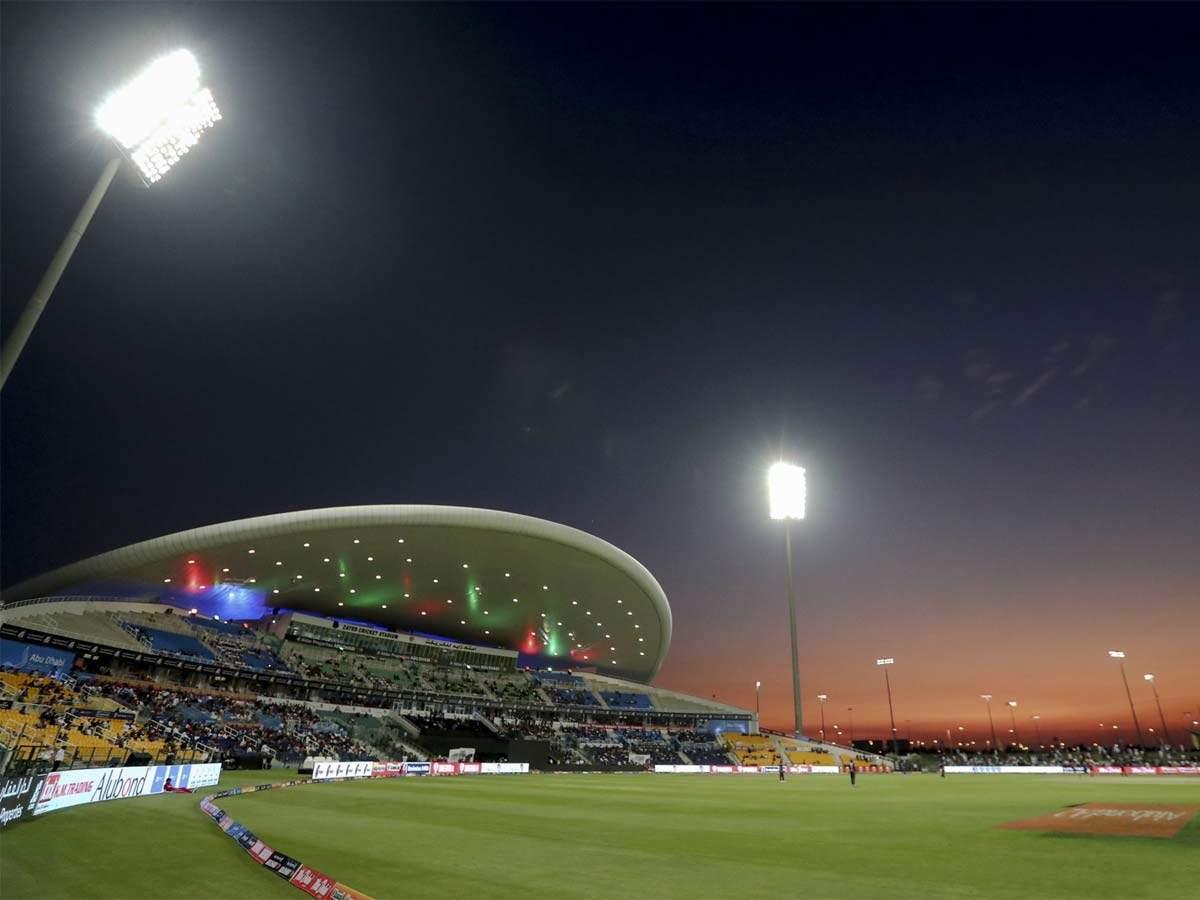 Sheikh Zayed Stadium has a large playing surface and can seat 20,000 people. It has large stands at the north end and pavilion end with grass sides for spectators in the square of the wicket. Thanks to its world-class floodlights, the Sheikh Zayed Stadium can host day-night cricket. In fact, seven of the 15 T20I World Cup matches here including the semi-finals will be day-night matches. 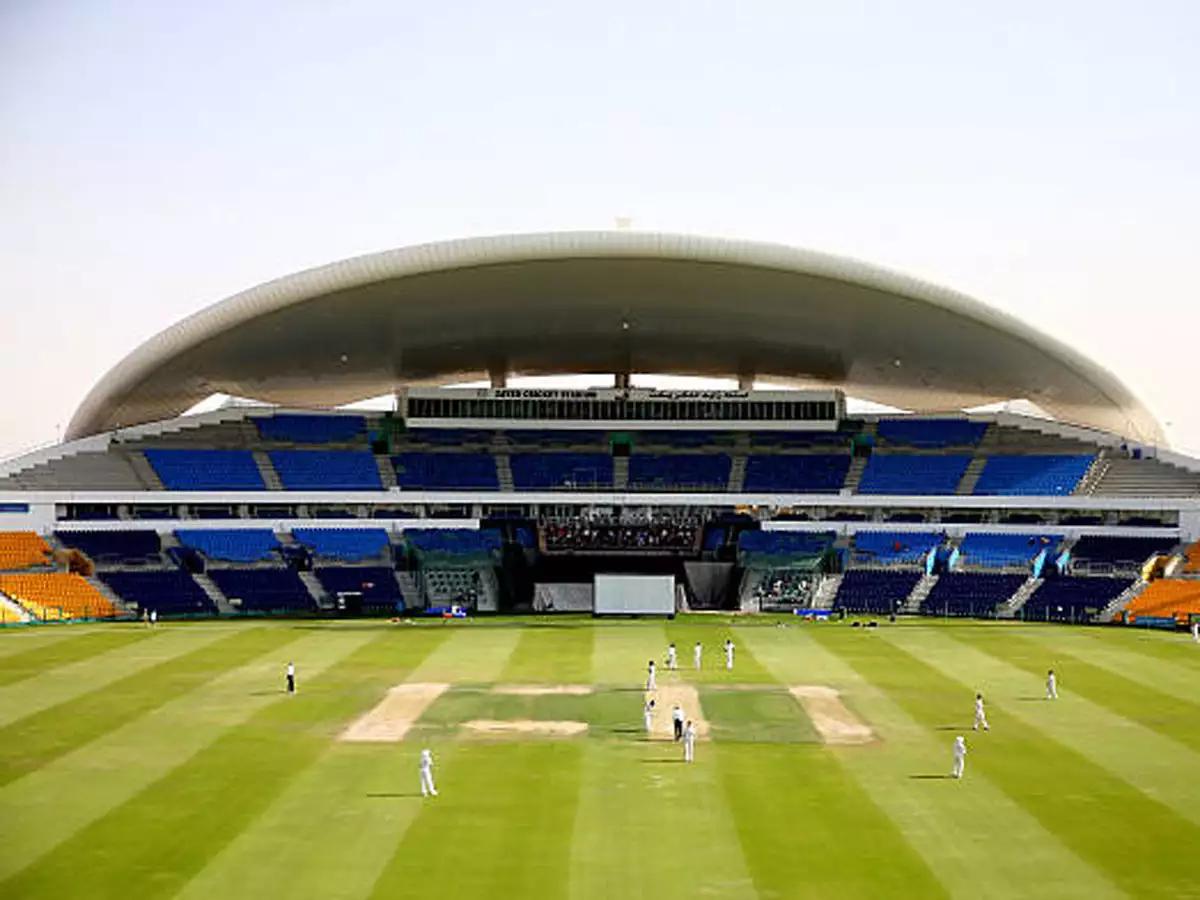 There are two large stands at either end of the ground, with the square of the wicket offering large grass banking for spectators to sit on, although during daylight hours this can be less than attractive as there is no shade. There is no pavilion, with large changing rooms under one stand, and teams watch from inside air-conditioned glass rooms.

Since 2010, the Sheikh Zayed Stadium has hosted 48 matches, all of which have ended in positive results. Pakistan have won six out of nine T20 matches played here (66% win rate). Afghanistan has the best record of teams that have played here more than three times. 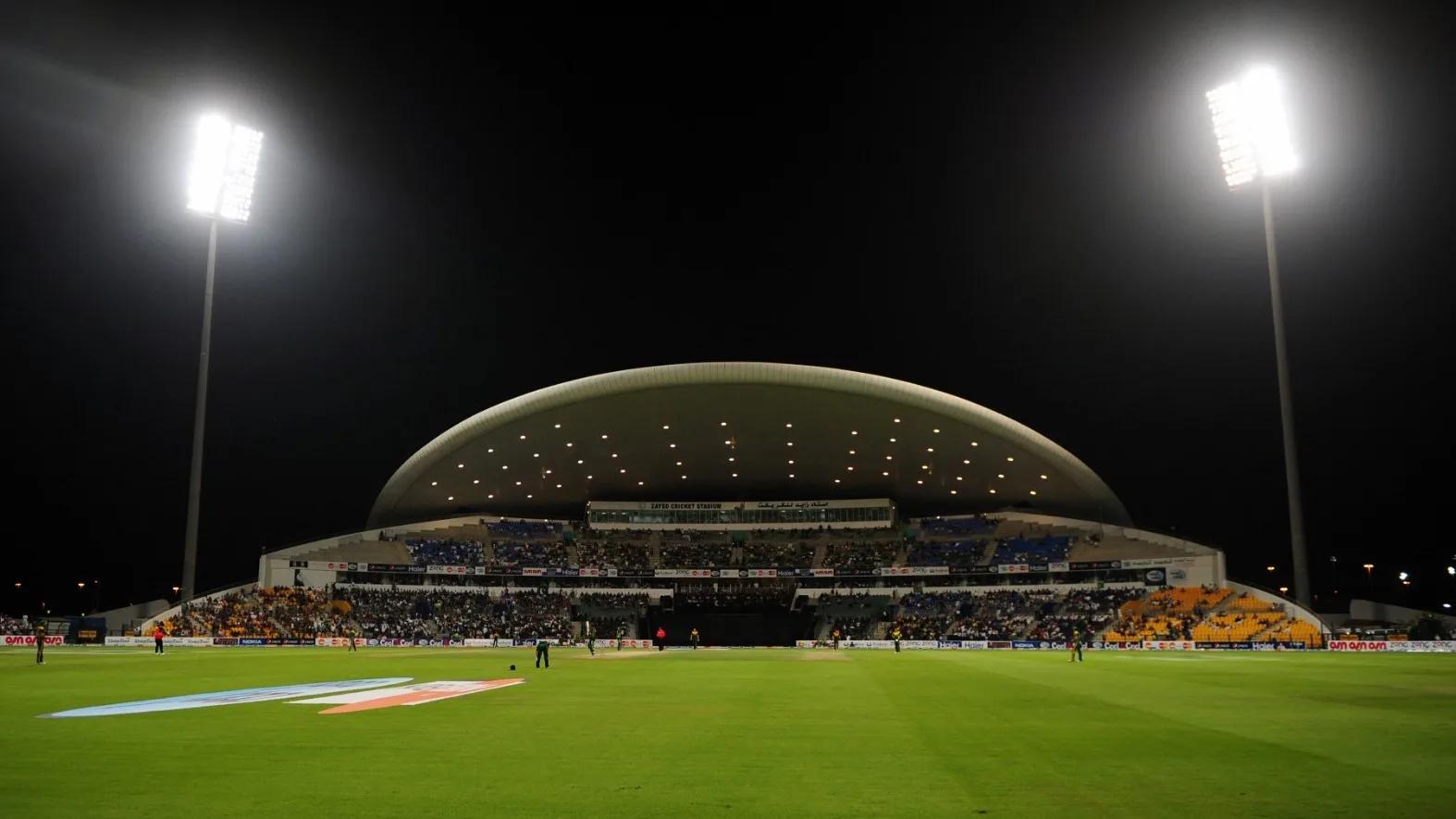 They have won 8/10 matches . Ireland has a winning record from nine of their matches and so does the Netherlands from four matches. Oman has also reached the first round of the T20 World Cup. They have won half and lost the other half of their 12 matches here. Scotland is another team with a similar record, having won their last 2/4 matches in Abu Dhabi.

Percentage of oxygen in air and it’s importance