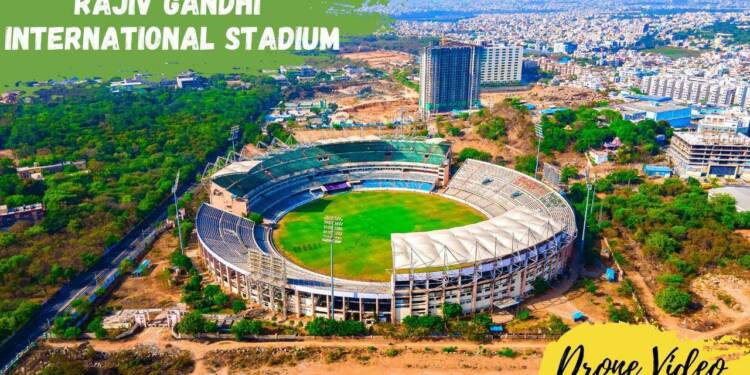 In the year 2003, a proposal for a new stadium was submitted by the HCA to the then Andhra Pradesh government, headed by N. Chandrababu Naidu was The proposal was quickly approved and the HCA was allocated a budget for the same. The government has also identified a large piece of land suitable for the project in Uppal.

In 2004 Uppal Cricket stadium was renamed as Visakha International Cricket Stadium. By 2005 when most of the stadium was constructed, it was ready to host its first ODI between India and South Africa. However, former Chief Minister of Andhra Pradesh YS Rajasekhara Reddy decided to rename the stadium as Rajiv Gandhi International Cricket Stadium in memory of former Prime Minister of India, Rajiv Gandhi. 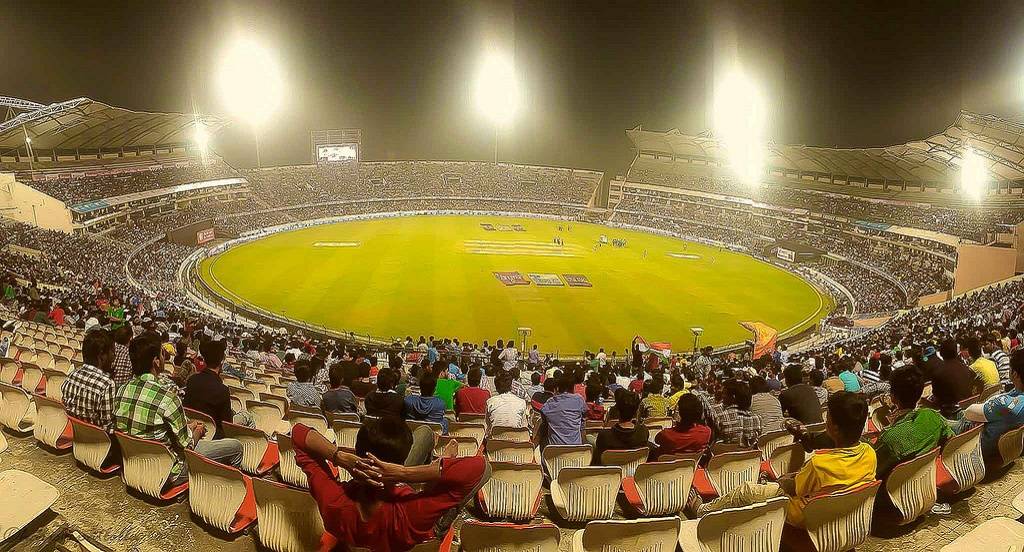 Today, the Rajiv Gandhi International Cricket Stadium is one of the professional cricket grounds in India, and a world-class facility equipped with floodlights on six towers, which enable the ground to host day-night matches. The spacious reception hallway of the stadium houses various memorabilia and galleries of cricketers and officials whose significant contribution to the Hyderabad Cricket Association cannot be singled out. 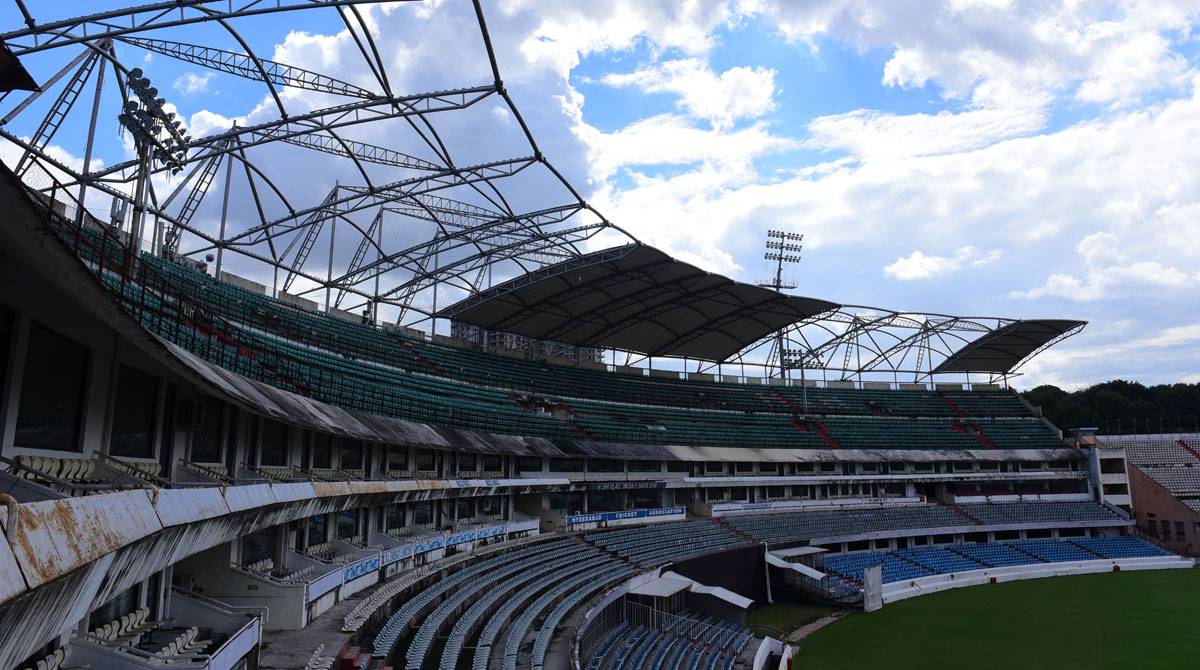 How to reach Uppal Cricket stadium

By Air- The Nearest airport from this stadium is Rajiv Gandhi International Airport which is at a distance of about 31.7 kms. From here you can easily reach this stadium by using local transport services. 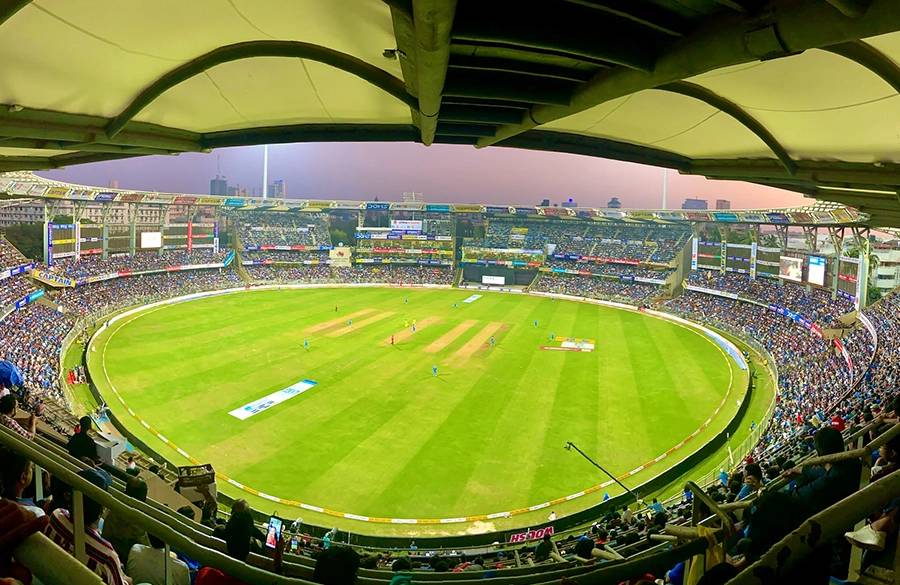 By Road- Roads to Uppal Cricket stadium are well connected with the other cities of the country so you can easily reach this temple by using local transport services or taxi from any part of the country.