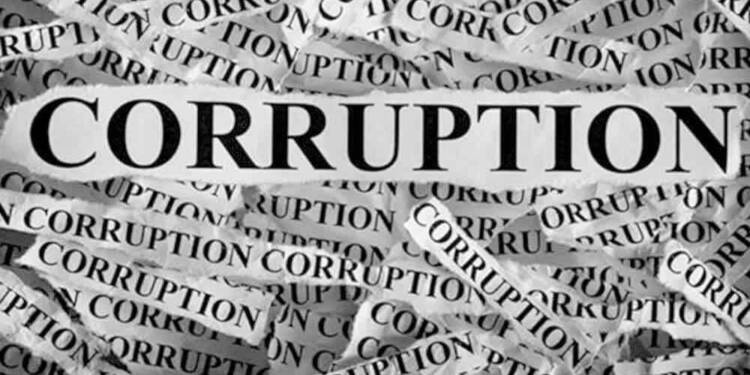 Corruption essay for class 5 to 9 students

Corruption means bad or spoiled practices. The literal meaning of corruption is the conduct which is unethical and unfair in any way.  According to a 2017 report by international NGO Transparency International, India ranks 81st in corruption in the world. Today in this article we are going to discuss about Corruption essay and reasons, side effects and corruption act so stick with us till end.

Side effects of corruption

The United Nations General Assembly passed a resolution on October 31, 2003, announcing the celebration of ‘International Anti-Corruption Day’. This day was announced by the UNGA to be celebrated on 9th December every year. Joining the entire nation and the world in this war against corruption can be said to be an auspicious event, because today corruption is not the problem of any one country, but of the whole world.

Anti-corruption act in our country and essay conclusion

To deal with corruption, the Prevention of Corruption Act 1988 has been enacted in our country. This act is also applicable to all citizens of India who resides outside India. Under this, any person who is in government service, central, provincial, state, or any judge, any person who is in agriculture, industry, bank, any registered society, vice-chancellor, professor, teacher, employee, all There is a provision of punishment under this act and special judges are appointed to determine its punishment, so that the disease like corruption is uprooted from our country and this act is creating fear in the minds of the people.

Also Read: Explain the process of making yarn from fibre

We hope this article of essay on Corruption will be helpful for you to understand the topic.