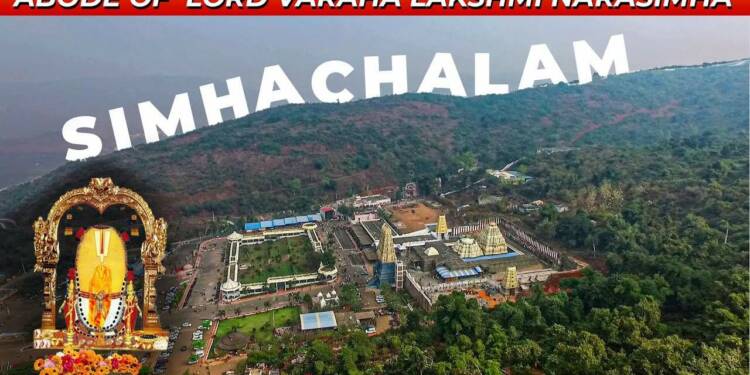 The Simhachalam Temple is located on a hill called Simhachalam near the city of Visakhapatnam in the state of Andhra Pradesh, South India. This temple is one of the main temples among the 32 temples dedicated to Lord Vishnu. 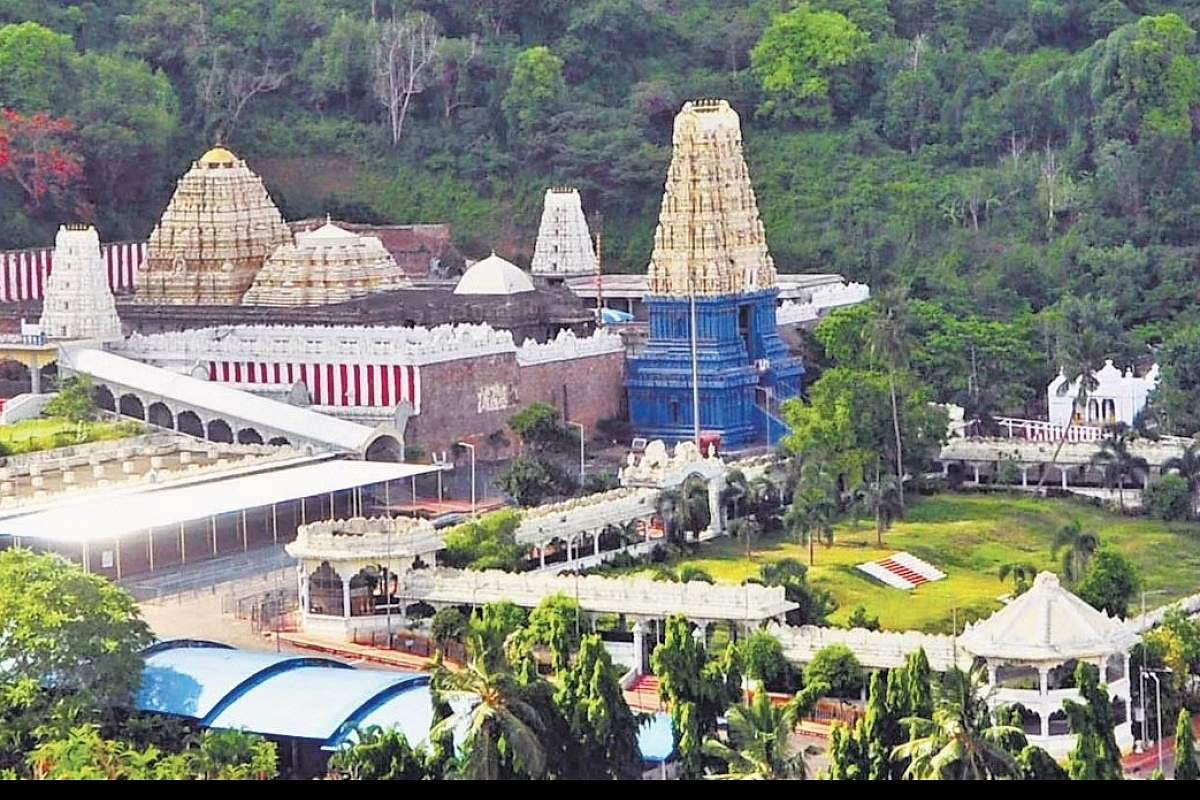 There is another inscription left by King Krishnadeva Raya who visited this temple twice in 1516 AD and 1519 AD to celebrate his victory against the ruler of Orissa. Apart from this, there are ancient texts in the temple which are written in Telugu and Oriya languages, these texts also tell about the construction of Simhachalam temple. So it is very difficult to dedicate the name of any one to the construction of this place.

This temple opens at 4.00am in the morning and closed at 9.00pm in the night.

Place to visit near Simhachalam Temple

Indira Gandhi Zoological Park is situated in the middle of Kambalakonda Reserve Forest in Andhra Pradesh. It is the third largest zoo in India. This garden has been named after the former Prime Minister of our country, Indira Gandhi.

It was opened to the public on 19 May 1977. This garden is spread over an area of ​​625 acres. Primates, carnivores, lesser carnivores, small mammals, reptiles, and a variety of birds are found in this zoo. 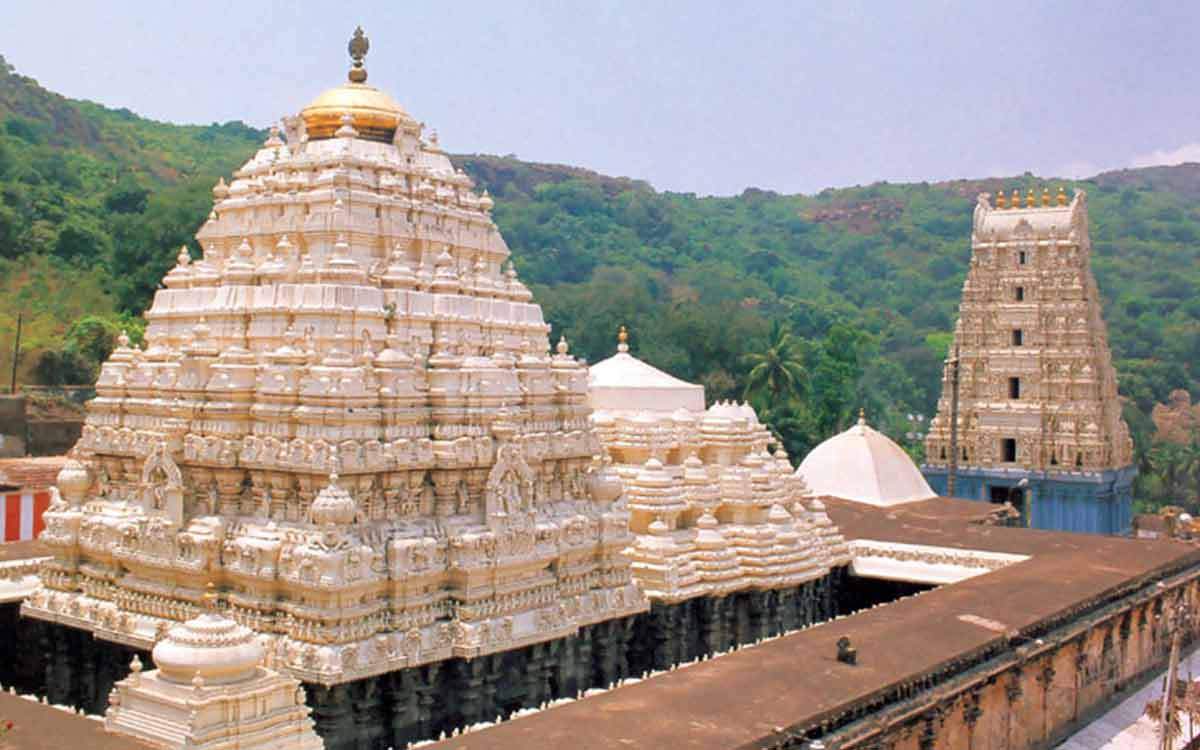 Kailasagiri is a hilltop park near the city of Visakhapatnam. The park was built by the Visakhapatnam Metropolitan Region Development Authority. The entire Visakhapatnam city is visible from the top of this mountain.

This Sea Memorial was built after the Indo-Pakistani War of 1971. This monument is a symbol of India’s victory. Which is dedicated to the sailors of the Indian Navy and the Eastern Naval Command. This monument was constructed in the year 1996. It is located on the Beach Road of Visakhapatnam.

How to reach Simhachalam Temple

By Air- Nearest railway station from this temple is Visakhapatnam International Airport which is located at the distance of about 14 kms from the temple. From here you can easily reach this temple by local transport.

By Road- You can easily reach this temple by using state transport buses, private buses and taxis from any city in the state of Andhra Pradesh.

No, Russia did not burn the EU HQ in CAR, its EU’s handy work itself