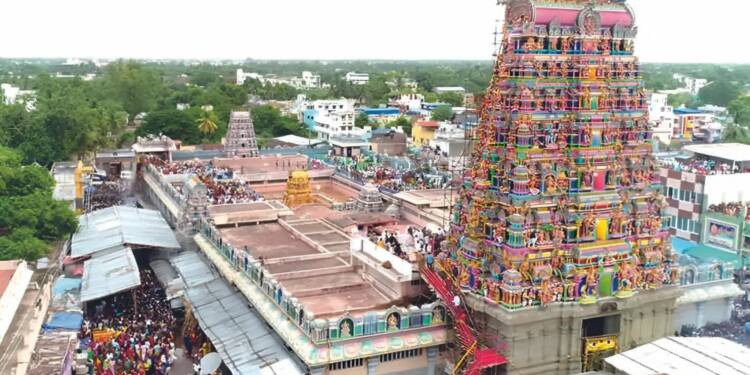 History says that, the present deity in the temple was in the Ranganathaswamy temple at Srirangam. One of the chief priests of the temple complained that he fell ill because of the idol and ordered that the deity be removed from the premises. He moved the idol outside Srirangam, and a passer-by built a temple, the Kannur Mariamman Temple.

Around the 17th century CE, the Vijayanagara kings ruled Tiruchirappalli and used the area as an army base. He promised to build a temple if he won the war. After the victory, he built a temple for the goddess. Many believe that the goddess was worshiped by the locals for centuries before the present temple was built. 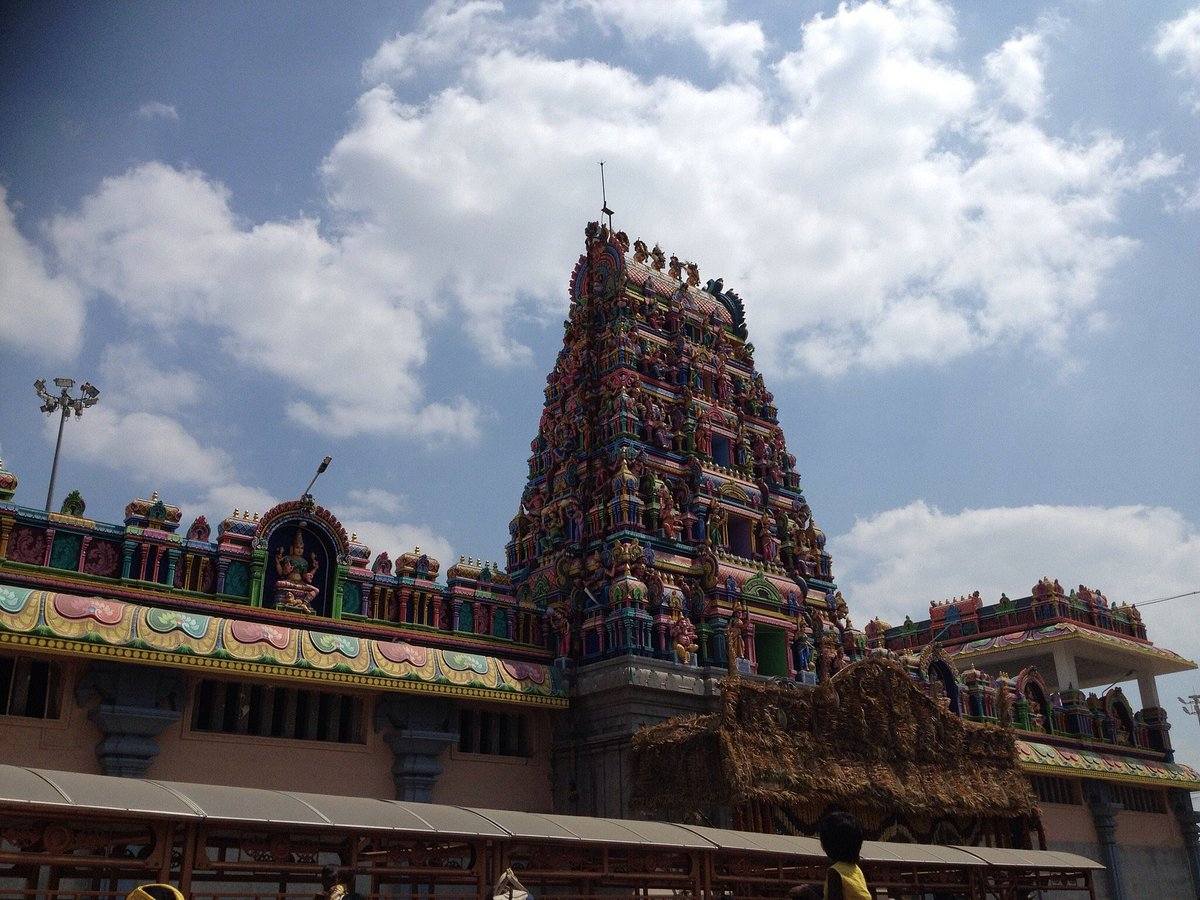 The Samayapuram Mariamman Temple embodies the local culture, and many traditions and customs are unique to Mariamman temples. The temple has the unique feature of Samiyattam, in which Goddess Mariamman chooses to speak through a devotee to help and bless the devotees. The holy days for the deity are Sunday, Tuesday and Friday. Popular belief is that Samayapuram Mariamman protects her devotees and has tremendous powers to cure illness.

The Kallanai Dam, sometimes called the Grand Anicut, is a historical structure that spans the river Kaveri and is located 15 km from Tiruchirappalli, making it one of the ideal places to visit in Trichy. One of the oldest existing dams in the world, the dam was initially built around the 2nd century AD by a Chola emperor named Karikalan, the ruler of the region at that time. 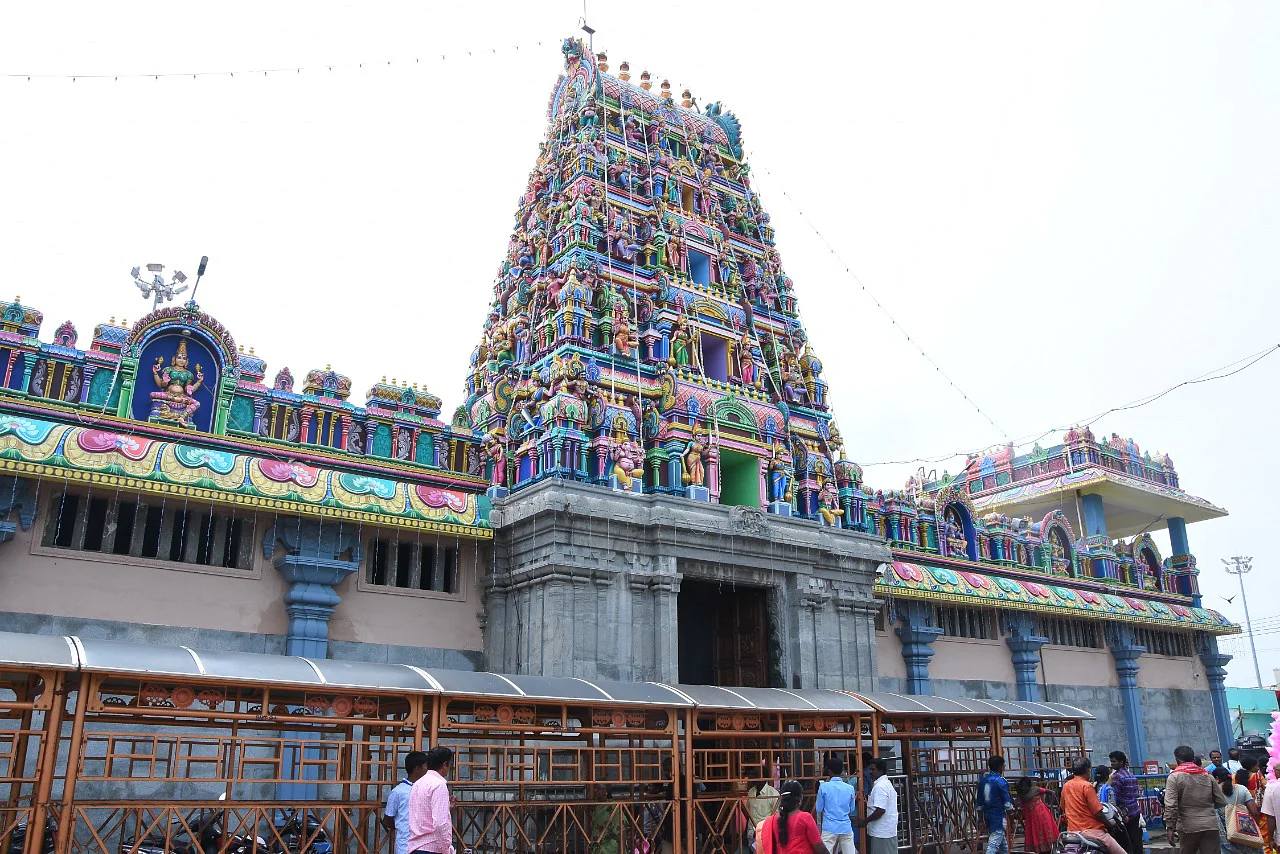 One of the most popular tourist places in Tiruchirappalli is the Rockfort Temple which is just five kms separating the temple from the Trichy Railway Station. It is an old fort, and huge rocks frame it. Thayumanavar Temple, Manika Vinayagar Temple and Utcha pillar Temple are three famous Hindu temples located inside the Rockfort. This is one of the oldest buildings in Tamil Nadu.

One of the holiest places to visit in Trichy is the Jambukeswara Temple, popularly known as the Thiruvanaikoil Temple. It is one of the five major temples of Lord Shiva in Tamil Nadu. The temples were built by the Cholas during the 2nd century AD in the Dravidian architectural style. 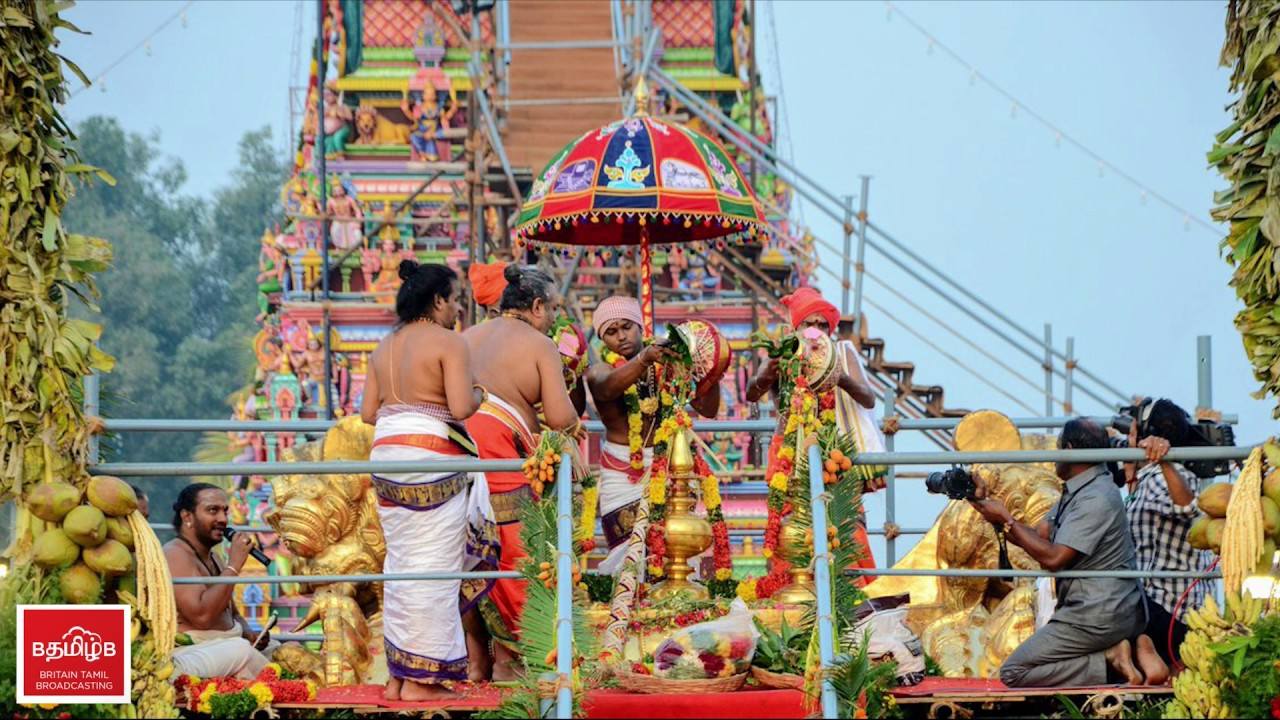 By Air- The nearest airport is at Tiruchirappalli which is 20 km away from Samayapuram Mariamman Temple. From here you can easily reach this temple by using local transport services.

By Road- Direct bus is available from Tiruchirappalli bus station to the temple with good frequency. You can also reach this temple by own means as roads are well connected with the other cities.