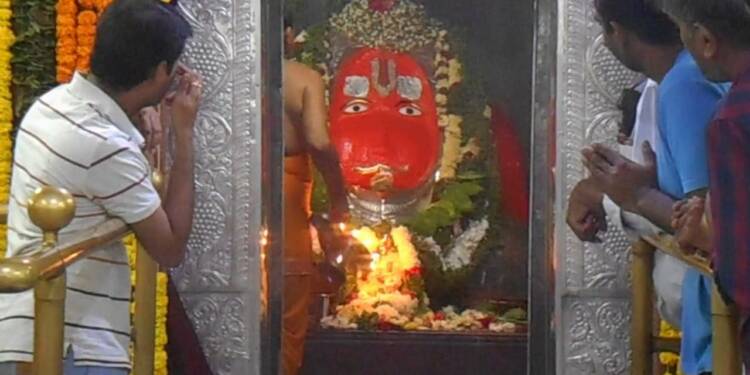 A historical story is also attached to the construction of this temple. The presiding deity of the temple is Lord Hanuman and the temple complex houses other deities as well. The temple is very popular among the devotees in Hyderabad.

Once a king went to the forest to hunt, whose name was Raja Pratap Rudra. The king was tired of hunting in the forest so he was resting under a tree. Only then the king heard the chanting of Lord Rama’s name.

In his night Lord Hanuman appeared to the king in his dream and asked him to build a temple. The king had built the Hanuman temple. This temple of Hanuman ji meditating on Shriram was named ‘Dhyananjaneya Swami’ temple. About 400 years later, Aurangzeb sent his armies to all corners of the country to further expand the Mughal Empire. 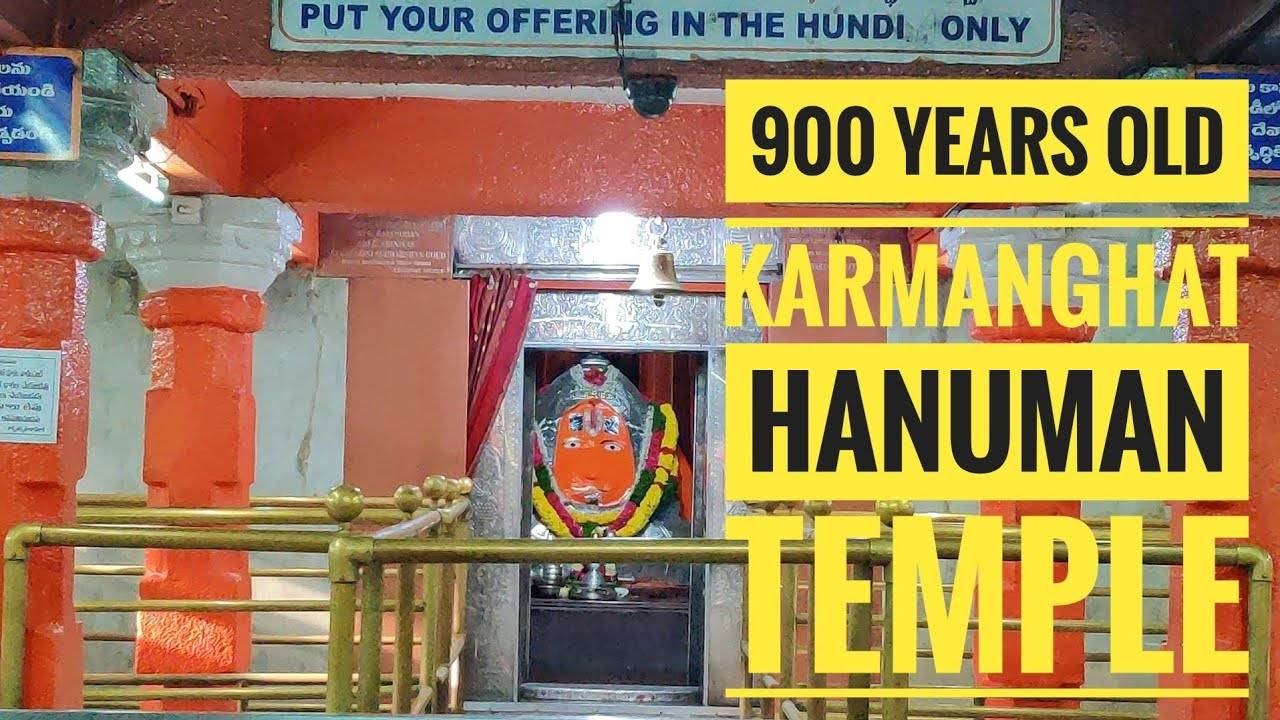 As Aurangzeb went to the temple premises, he heard a deafening roar like thunder, Aurangzeb was so scared of the sound and the iron rod slipped from his hand. Then Aurangzeb heard a voice in the sky, ‘mandir todna h, Rajan, kar man ghat’. Which translates to ‘If you want to break the temple, harden your heart, O King’, due to which this temple got its name Karmanghat Hanuman Temple. 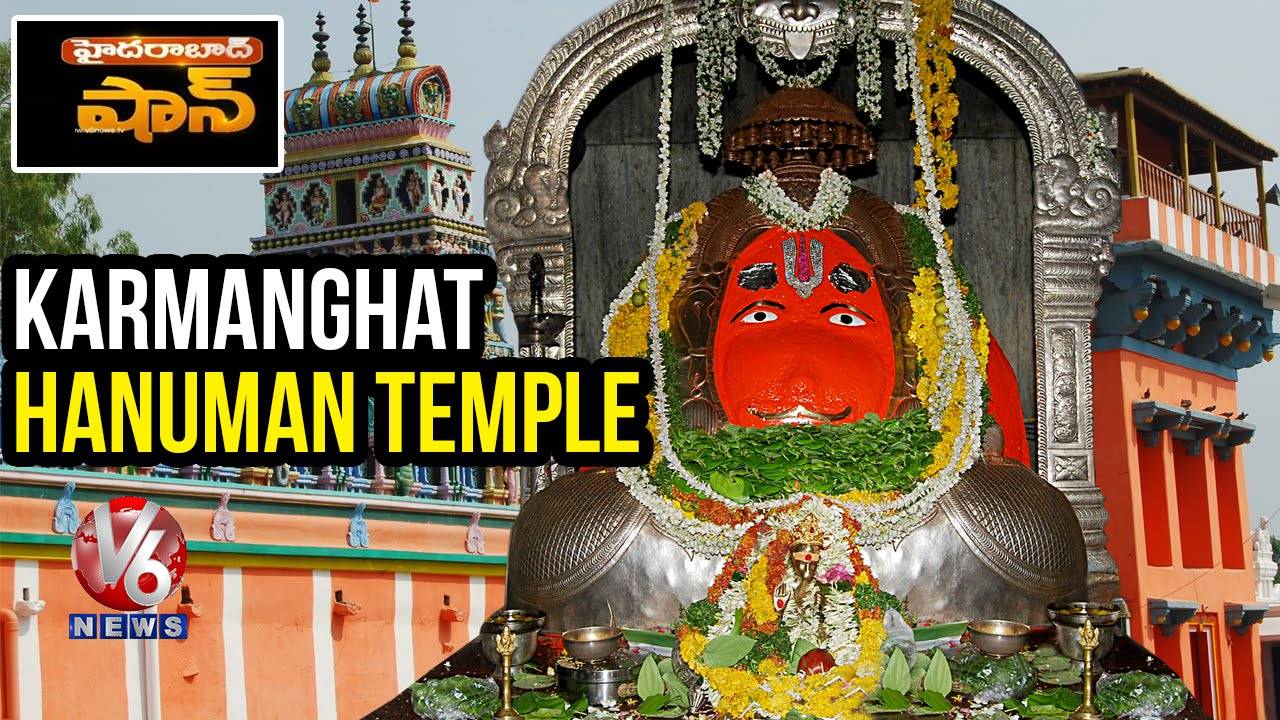 Charminar is the identity of Hyderabad. These towers are located in the heart of Hyderabad city around the Mecca Masjid and the famous Laad Bazaar. This tower has been built by four big towers. That’s why it is known as Char Minar all over the world. The Char Minar was built by Muhammad Qutb Shah in 1591.

Salar war Museum is the third largest museum in India. These museums are located at a distance of about 6 to 7 kms from the main city of Hyderabad. Inside it you will find man-made artefacts from 12th century to 20th century. In the museum of Salar Jung, apart from Tipu Sultan’s cupboard and Aurangzeb’s sword, you get to see many other ancient idols in it. This place is one of the famous place in Hyderabad.

By Train- Nearest Railway Station from Karmanghat Hanuman Temple is Yakutpura Railway Station which is at a distance of about 5 kms. From here you can easily reach this temple by using local transport services.

By Air- Nearest Airport from this temple is Rajiv Gandhi International Airport which is at a distance of about 20.3 kms. From here also you can easily reach this temple by using local transport services.

By Road- Regular bus services are available from the city. Nearest a bus Stop from this temple is Mahatma Gandhi Bus Terminal in Hyderabad city, which is 12 kms from this temple. And you can also easily reach this temple by using own vehicle as its roads are well connected with the different parts of the country.