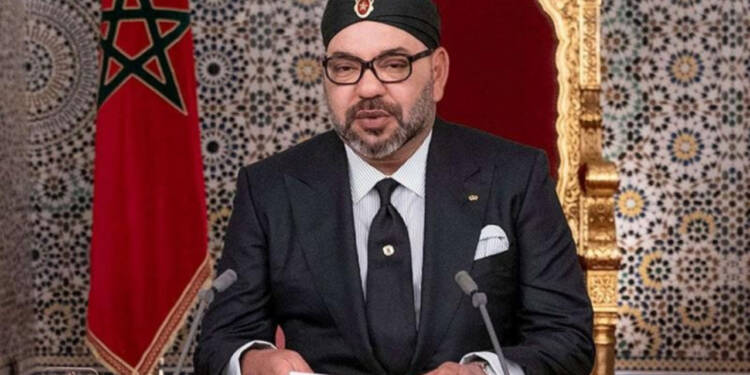 Morocco is fast becoming a leading car manufacturer in Africa. The automotive sector in Morocco is already its leading export sector. For a continent, where many countries are otherwise dependent on imported used cars from the West, Morocco is setting an example by slowly transforming itself into a car manufacturing hub. Morocco wants to build its position as an international hub for the automotive sector and it is strengthening its position in car manufacturing successfully. Now it has taken another big step in that direction.

“Neo” is the first Moroccan car brand to be produced for the local market with a €50 million investment which will be used for the building of a factory for this project. This announcement has been made by the Minister of Industry & Trade, Ryad Mezzour. He added that the plant is expected to produce annually 3,000 fuel-powered cars in the first phase, before pushing up production to 20,000 vehicles after years of operation.

As per the report, an agreement will be signed in 2023 with Moroccan investors spearheading this ambitious industrial project which will be added to the facilities of Renault and Stellantis, producing annually 700,000 cars, including 50,000 electric vehicles.

The new Moroccan car has passed all required safety tests and trials. Now, it awaits the final approval and necessary certifications by the competent authorities. Its price range is estimated at €15,000.

Morocco is leading the way in locally manufacturing cars rather than importing used cars from the US or EU. Due to government support through initiatives like tax exemptions for the first 5 years and VAT exemptions, modern infrastructure and also because of the favorable economic conditions of the country, Foreign Direct Investments have been expanding the country rapidly.

Morocco has two major “traditional” car manufacturers: Renault and PSA. Renault has also launched a second production line recently.  With this step, production and export both are expected to rise.

Other investments in Morocco’s automotive sector include PSA Peugeot Citroen’s investment of USD 615 million in setting up their manufacturing facility.

Morocco today can boast of a skilled work pool that has been created and also a network of more than 200 automotive suppliers. These conditions will also attract new players such as Toyota and Hyundai in the field.

This is in stark contrast to what is witnessed in other African countries that are dependent on imported used cars from the US and Europe. Between 2015 and 2018, around 80% of the 14 million used cars exported from the European Union (EU), Japan, and the US, went to low and middle-income countries.

The EU exported majority of its used cars to countries across West and North Africa. With a growing middle-class demand for cars and a serious lack of local production these countries have become dependent on imported used cars from EU and US.

The result is, now the continent is getting flooded with polluting vehicles which are sometimes 10 years old. In a continent with more than 50 countries, only Morocco, Egypt, Sudan and South Africa have completely banned the import of used vehicles.This has given an opportunity to European companies to exploit Africa by exporting highly polluting “African Quality” fuels with sulphur levels hundred times higher than European limits by taking advantage of the weak fuel quality standards in African countries.

In 2016, Down To Earth had reported how these companies are deliberately lowering the quality of fuels to increase profit margins at the expense of Africans’ health.

In such a situation, Morocco certainly brings a ray of hope for the continent and its people. Morocco’s car industry is the 2nd largest export sector. Sales reached $8.4 billion in October 2022 and are expected to increase to $9.5 billion in December of this year.

Africa must realise that there’s a huge health and economic cost associated with importing used cars from Europe or the US. Morocco today has shown the way for Africa. Other African countries also must follow suit.