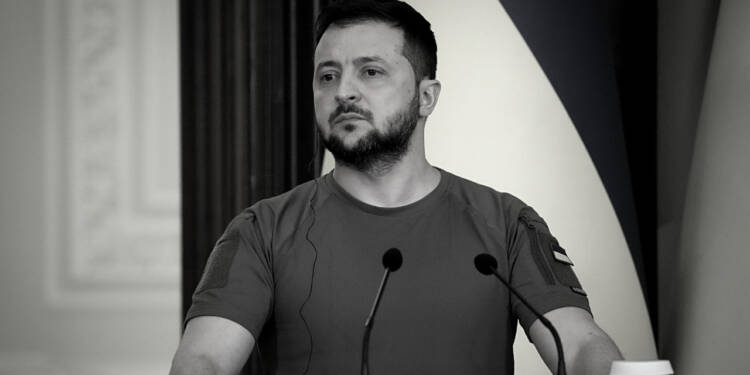 A crime so gruesome that it’ll scare the hell out of you and make you sick to your stomach. A crime which will remind you of the World War II holocaust in Germany.

And, the crime was committed by the ‘holy Ukrainian soldiers’ whose crimes are whitewashed by Western media every day.So, stay tuned as we untangle the gravest crimes of 2022. Investigators have asserted that hundreds of civilian deaths occurred as a result of the criminal activities of Ukrainian soldiers during the struggle for Mariupol. Over 3,000 bodies of people who were allegedly coerced by Kiev’s military to stay in the city as the battle raged have apparently been found by local officials.

The number was made public by Russia’s Investigative Committee on Friday after committee head Aleksandr Bastrykin met with investigators looking into alleged crimes by Ukrainian forces in Mariupol.

Between February and May, the port city in the Donetsk People’s Republic (DPR) was the scene of fierce fighting as Ukrainian soldiers were driven back and besieged by Russian and DPR forces. Russian offensives in eastern Ukraine and southern Ukraine caused Ukraine to lose control of the city, and the nearly three-month-long siege resulted in a victory for Russia and the Donetsk People’s Republic. On May 20, 2022, after being told to stop fighting, all Ukrainian troops in the city surrendered at the Azovstal Iron and Steel Works.

The statement said, “With no opportunity to leave the city, civilians moved around in search of food and became living targets for the Ukrainian punishers, who murdered them using various kinds of weapons.”

Read More: Ukraine is the new Cybercrime capital of the world

The bodies of 51 people were discovered in April alone at locations that had previously been occupied by Ukrainian forces, while over 3,000 civilian bodies were discovered in the city overall, according to the prosecutors. United Nations too has confirmed that 1,348 civilians died as a direct result of fighting in Mariupol, including 70 children.

Sources said that although the Ukrainian side refused to let civilians use the evacuation routes, Russia had nonetheless established humanitarian corridors to allow them to flee the city.

Russia has filed criminal charges against those allegedly responsible for the alleged offences as well as those in the Ukrainian chain of command above them. The Investigative Committee claims that Gen. Valery Zaluzhny, the commander of the nation’s armed forces, is on the list. Prosecutors are gathering evidence of possible criminal orders to kill civilians and prisoners of war as they investigate them for violations relating to the use of prohibited weapons of war.

Zelensky’s disregard for International Humanitarian law is not just his own. But, it is of all those Western countries which have blindly supported him. The dead bodies of Mariupol clearly remind us of the WWII holocaust. The bloodthirsty president of Ukraine Zelensky has denied negotiations because no one is holding him accountable for the war crimes his army continues to commit. It’s time that world leaders put an end to this apathy and lunacy and work for peace.