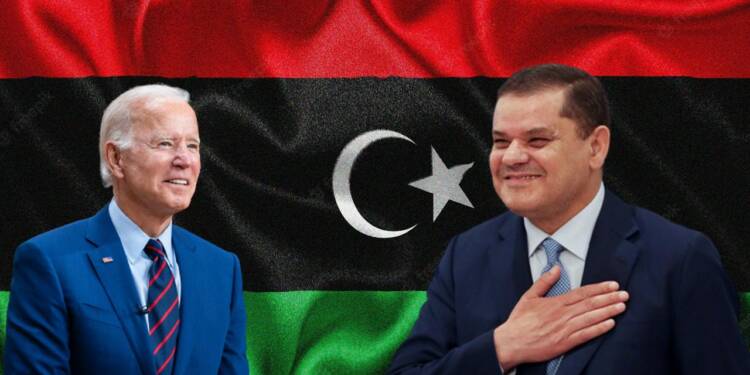 Libya Elections: The extradition of Muammar Gaddafi’s most loyal and notorious adviser to the United States was abruptly postponed by Libya due to public outrage following the delivery of another ex-senior Libyan intelligence official. But, when the US sets its hawkish eyes on something it will go to any length to achieve it.

Abdullah al-Senussi, Gaddafi’s brother-in-law and former intelligence officer, is accused of carrying out a series of fatal bomb blasts against western aviation and other targets.

The US wants the 72-year-old, who is now being held in Tripoli, to answer questions about his involvement in the 1988 Lockerbie bombings. Senussi has long been suspected of being the architect behind the operation that killed 270 people.

Earlier this month the US announced that another Libyan suspect in the Lockerbie bombing, Mohammed Abouagela Masud, was in its custody. Masud was taken from his Tripoli home by armed men on 17 November, held for two weeks by a militia and then handed over to US government agents in the port city of Misrata. The handover of Masud provoked outrage in Libya, putting the government of interim prime minister Abdul Hamid Dbeibeh under severe pressure and leading to the shelving of plans to transfer Senussi to US custody

To be clear, Dbeibah has faced harsh criticism from political opponents, human rights groups, and relatives of Libyan captives who dread being handed over. Nonetheless, he went ahead with his preparations to hand over Masud, hoping that bowing to his American masters’ orders would enhance his position against competing factions in Libya. So, what was different this time?

A few days ago, the commander of the National Army of Libya in the east, Khalifa Haftar, announced “a final opportunity” to set up a roadmap for elections. Despite several requests for elections from the West and the UN, polls were not held in Libya, which has been mired in a severe political crisis for over a decade as a result of Western military intervention.

You see, Haftar holds quite a sway in Libyan politics. The NATO-backed uprising that ousted Gaddafi led to a 2014 split between the warring eastern and western factions.

The Eastern leader Haftar waged a war on factions in the west after 2014, including a 14-month offensive to capture Tripoli.

Khalifa Haftar even ordered his troops to capture Tripoli from the Government of National Accord (GNA) which is recognised by the UN in order to bring stability to the country but was unsuccessful.

Because previous attempts to hold elections failed, many people of Libya came to feel that their political leaders are unwilling to find a way out of the ongoing political stalemate. However, Haftar’s recent call was not only a statement to Libyans that he wants to end the country’s political crisis and restore long-term stability and security through elections, but also a message to the west, that who has a say with respect to Libya.

The prospect of an election in the near future, as well as increased support for Haftar, has alarmed Dbeibah. This is precisely why his government stopped Senussi’s extradition. He would surely not want to terminate his electoral hopes by extraditing Senussi and thereby further enraging Libyans against him, given that public sentiment is already opposed to him and is in sympathy with Haftar. After all, hedonistic profits are all politicians’ desire, even if it means defying long time masters in America.

Perhaps, the west backed government in Libya, was too ambitious and forgot that once a puppet, is always a puppet. It’s bid to stop the extradition to appease Libyans has hit the Biden wall, who at any cost will not let the control get out of his hand.

USA is losing out another prominent ally in the Caribbean