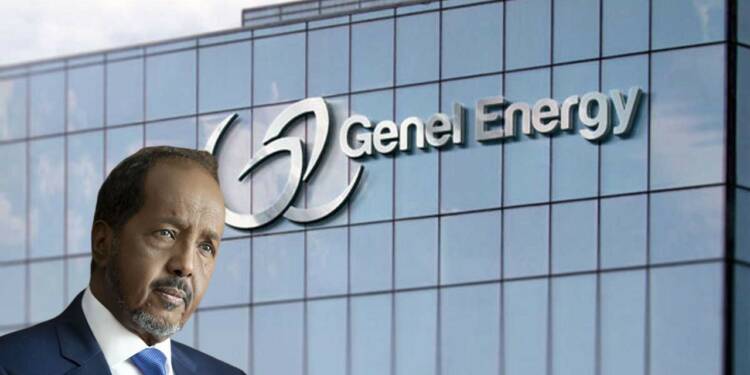 Conflict between Somalia and Somaliland have simmered since 1991, with the latter demanding independence from the former. The dispute between the two has also escalated into armed clashes from time to time. The situation has mostly remained relatively calm after it had last escalated into armed clashes in 2018. However, thanks to UK’s interference in Somaliland, it has turned violent yet again. So, let’s look deeper into what’s happening.

At least 20 people have been killed in Somalia’s breakaway region of Somaliland in clashes between anti-government protesters and security forces over several days. As per the report, for more than a week police and the military have been battling the protesters in Laascaanood. Laascaanood is a town in Somaliland’s east which is disputed between Somaliland and neighboring Puntland, one of Somalia’s semi-autonomous regions.

Protesters are demanding that Somaliland cede control of the town to Puntland and also accuse security forces of failing to end insecurity in the town. Now, these clashes have taken place just after Somalia recently rejected an “illegal claim “by a British company Genel Energy to oil exploration and exploitation rights in the country’s Somaliland. Somalia’s oil ministry said it was the only institution legally authorised to grant permits in Somalia, and that no country has the right to undermine Somalia’s sovereignty.

Read More: Somalia goes all out against UK’s oil giant

Now, before we dig deeper let’s understand what the Somalia-Somaliland conflict is all about.

Somaliland is an autonomous region in Somalia. Tensions have prevailed between the two since it broke away and declared independence from Somalia in 1991. However, Somaliland remains internationally unrecognized to this day. The African Union too fears that formal recognition of Somaliland would encourage other secessionist movements in the African continent.

However, it is self-governing with an independent government, democratic elections and a distinct history. The Puntland–Somaliland dispute is a territorial dispute between the self-declared Republic of Somaliland and the Puntland state of Somalia. The dispute had resulted in armed clashes last in 2018.

Although Somaliland isn’t internationally recognized but in 2020, the United Kingdom, Denmark and the Netherlands approved four agreements with the government of Somaliland to improve critical infrastructure to support economic growth, thereby undermining the sovereignty of Somalia. It is well-known, how the West is fixated on exploiting African resources for its own benefits. In the name of military and economic assistance the West has tried every trick in the book to stay relevant in the region and interfere in their internal affairs. Often these tactics of the West has contributed to Africa’s crisis and chaos rather than solving them. The Tigray crisis and how the US support to TPLF has contributed to it is just one example.

Read More: US unveils its military pact with TPLF terrorists to save them from Eritrea and Ethiopia

Somalia rejecting British Company Genel Energy’s “illegal claim” to oil exploration and exploitation rights in Somaliland, was bound to have geopolitical implications, given the strategic importance of Somalia in the Horn of Africa region. Somalia by rejecting Genel’s claim, has not just stood up for its territorial integrity but also foiled an attempt by UK to bypass its authority on its own land.

Moreover, the US military has been stationed in Somalia, for a long time. It is the largest supplier of aid to Somalia. Thus, Somalia’s actions have in a way, undermined western hegemony. Western  MNCs have exploited Africa in various ways. However, by standing up to their bullying tactics Somalia has done well and it is likely to receive public support. But, if how the West “punishes” other weaker countries for not aligning with their interests is anything to go by, then it can be speculated that the West might try to get what it wants even at the cost of instigating conflicts and causing chaos. The recent clashes that have erupted just after Somalia called out UK’s “illegal claim” can’t be a good sign.