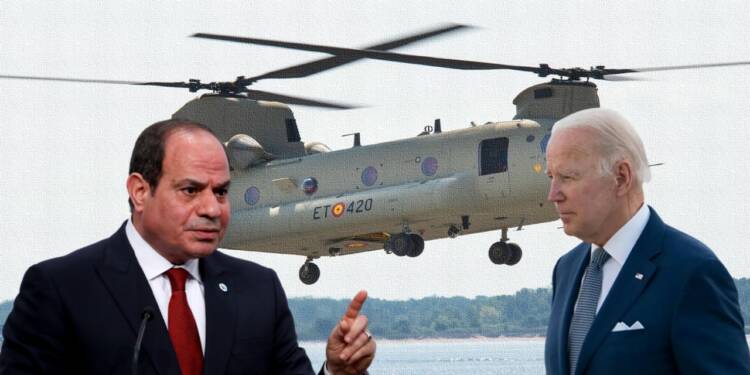 In most African nations, poor leadership reflects the leadership culture rather than just an issue with those in positions of authority. For decades, Africa has had a variety of leaders with the same outcomes. Organizations and families exhibit the same power disparity between government officials and the populace as do families. As a result of their superior status and lack of accountability to the people they oversee, leaders in such a structure serve rather than being served.

It is now clear that politics is what propels national economies. In their seminal work “Why Nations Fail,” Acemoglu and Robinson contend that the political growth of industrialized and emerging nations differs significantly. The majority of emerging nations have extractive political and economic systems. The powerful political influence held by the ruling class is used to direct economic resources in their favor and the interests of those who are connected to them.

Also Read: El Sisi sets out to turn Egypt from an oil deficit to an oil surplus country

However, in the modern period, politically savvy leaders who are fervently nationalist have emerged in Africa. In this context, the rise of the Egyptian President Al-Sisi is worth mentioning. Following the fall of Islamist president Mohamed Morsi amid widespread protests against his government, President Al-Sisi took office after a turbulent year. In his first two years in office, he had to deal with terrorist groups that posed a threat to the nation’s internal security while also working to stabilize the economy following two years of chaos and upheaval. However, the President Al-Sisi has had some degree of accomplishment so far.

The budget deficit has decreased from 12.5% of GDP in 2016 to 7.9% of GDP in 2020 as a result of the economic reforms implemented between 2016 and 2019. It is projected to decline to 6.7% in 2022. Moreover, foreign exchange reserves rose from $15 billion at the end of 2015 to more than $45.5 billion in February 2020.
Furthermore, Al-Sisi’s policy of supporting the National Libyan Army led by Khalifa Haftar made it difficult for terrorists from Libya to infiltrate Egypt to carry out attacks. To add further, Egypt also recently joined the BRICS’ de-dollarisation effort, dealing a severe blow to US interests. The US dollar has been used as a medium of exchange for international trade since the Bretton Woods system was established. However, some countries, like India, China, Australia, and Russia, have begun to trade in national currencies in recent years.

Egypt accepted its membership in the New Development Bank, which was established in 2015 by Brazil, Russia, India, China, and South Africa (BRICS). As a result, Egypt becomes the BRICS New Development Bank’s second African member. With this, the BRICS’ de-dollarization effort gained huge traction.
Egypt’s increased de-dollarization attempts appear to have shocked the US. As a result, America began implementing numerous techniques from its wicked foreign policy playbook. The IMF first arrived to save the petrodollar by “bribing” Egypt to halt its de-dollarization attempts.
And now, the US is attempting to entice the African nation by “gifting” military weapons. According to recent reports,  the US has awarded Boeing a $426 million contract to produce 12 CH-47F helicopters for the Egyptian Air Force as part of a major arms deal announced by the American administration last year.
It cannot be a coincidence that the announcement comes only days after Cairo emerged as a key challenger to the US dollar’s dominance. Be that as it may, America is living in a cloud cuckoo land if it believes that Egypt would not apprehend the nefarious intentions of Washington masquerading as “assistance”. There have never been greater chances for emerging leaders in a more challenging society. To identify any gaps in leadership development, an examination of the entire leadership culture is required, particularly in Africa. Fortunately, Al-Sisi possesses outstanding leadership skills. Without a doubt, he would prioritize his country’s interests, even if it meant defying the might of the American empire.

What things to Consider When Choosing a Payday Loan Site?