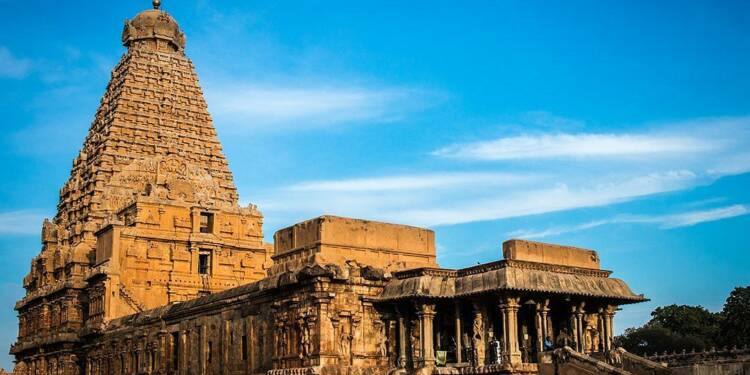 Rajarajeshwara Temple or Brihadeeswarar temple is an ancient temple in Thanjavur of Tamil Nadu. Brihadeeswarar is a major temple dedicated to Lord Shiva which houses his dancing idol called Nataraja. The temple is also known as Rajeswara Temple, Rajarajeswaram and Periya Kovil. This thousand-year-old temple is included in the list of UNESCO World Heritage Sites, and is famous for its extraordinary historical and cultural values. 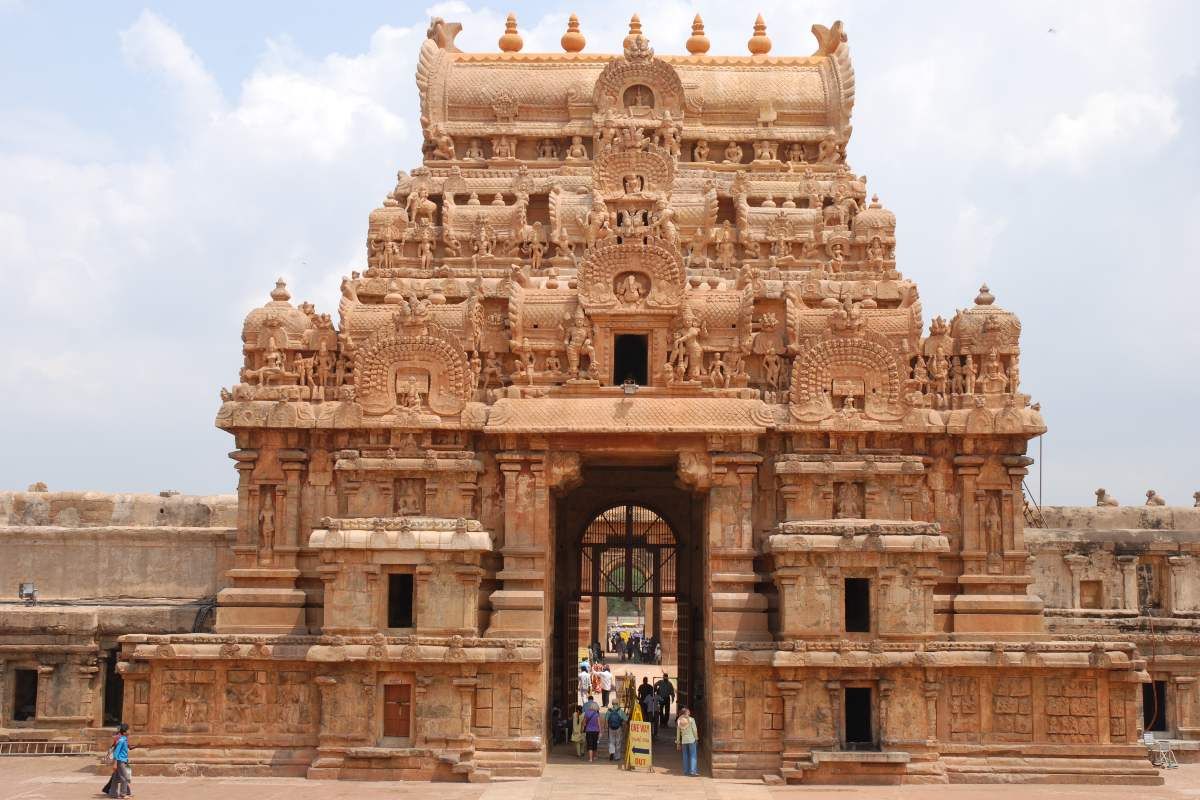 The Rajarajeshwara Temple was built by the Chola ruler Maharaja Rajaraja I over a period of 5 years between 1004 AD and 1009 AD. The name of this temple was named Rajarajeshwar after the name of the king who got this temple built. Chola Rajaraja was a devotee of Lord Shiva and he built many temples of Shiva including the Brihadeeswarar Temple. It is believed that the Brihadeeswarar temple was built by the king to bless his empire. More than 1000 years old, this temple is one of the largest structures of that time.

Many rulers like Pandyas, Vijayanagar rulers and Marathas have added many temples to Rajarajeshwara Temple. The most prominent feature of this temple is that the shadow of the temple never falls on the ground in the afternoon. The architecture of the temple is so cleverly done that when the sun is at its peak the temple does not cast any shadow on the ground. 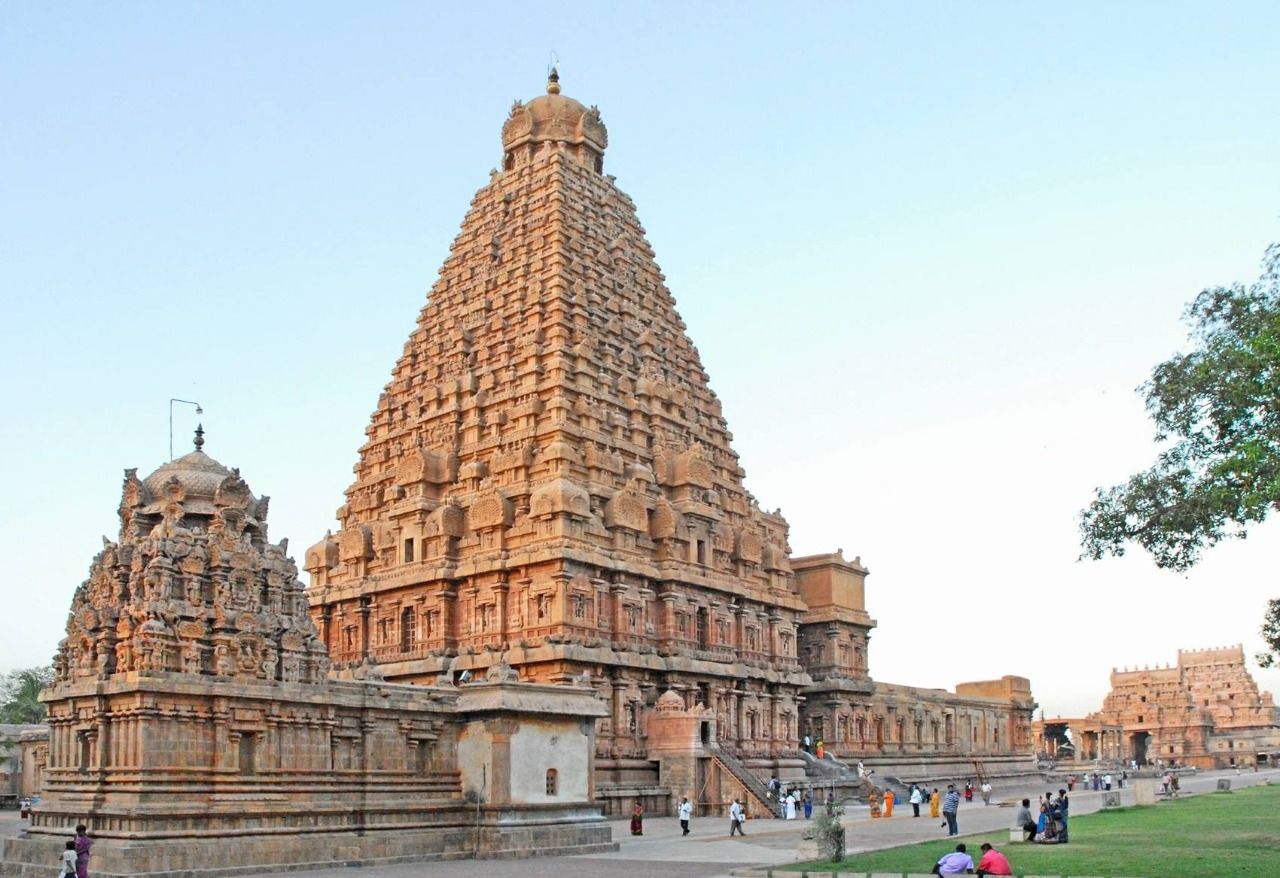 Shiva Ganga Garden is one of the major places to visit in Thanjavur and is located inside the Vijayanagara Fort. This attractive garden remains open for tourists. Let us tell you that a square pond was constructed in the Shiv Ganga Garden for the purpose of providing water to the Tanjore Palace. This pond remains the source of water supply even in the present times.

The historic Vijayanagara Fort of Thanjavur is located at a distance of about 2 km from the Brihadeeswarar Temple. The credit for the construction of this fort goes to the Nayaks while the interior structure of the fort was taken over by the Maratha rulers during 1550 AD. 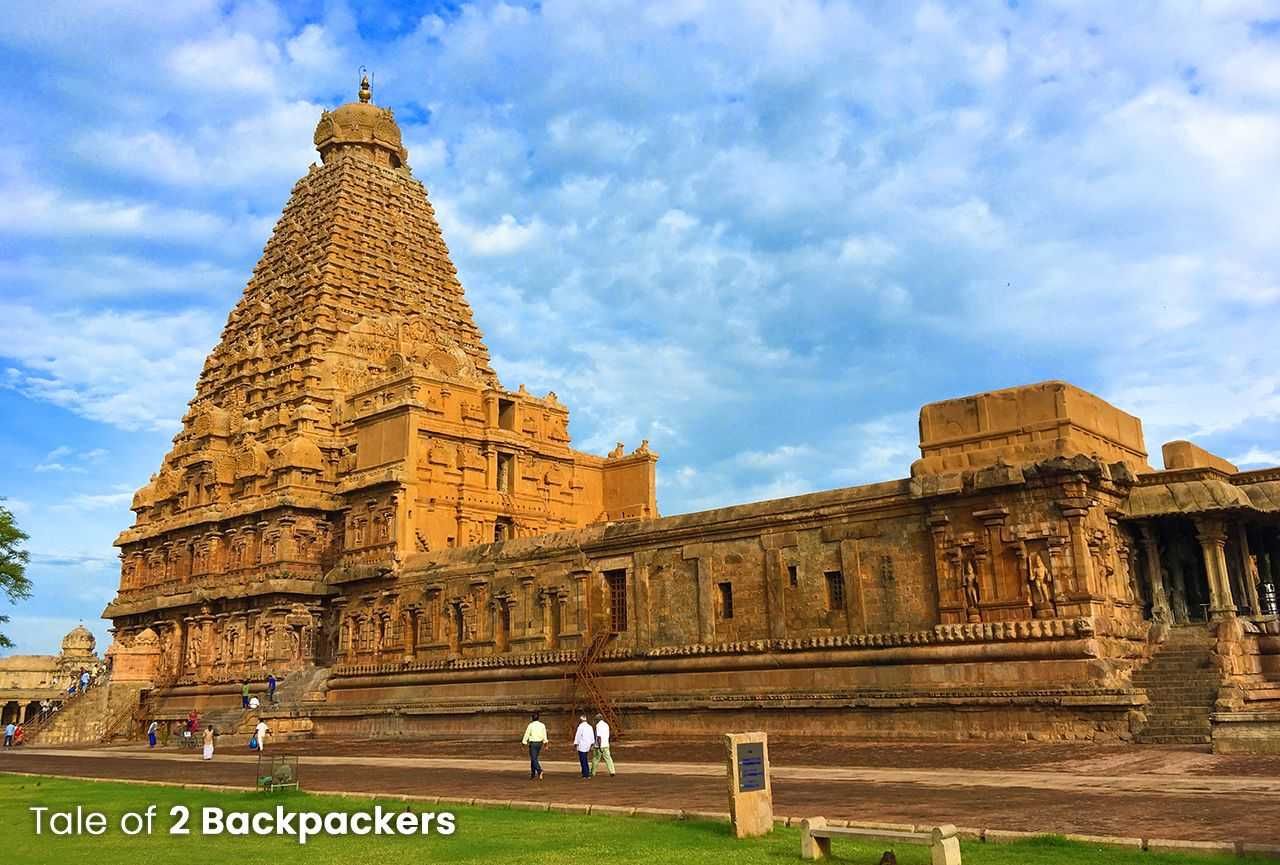 The main attractions of the Vijayanagara Fort are the Tanjore Palace, the Library, the Art Gallery, the Shiva Ganga Garden and the Sangeeta Mahal. Let us tell you that most of the fort has been converted into ruins but still it is seen highlighting its grandeur. 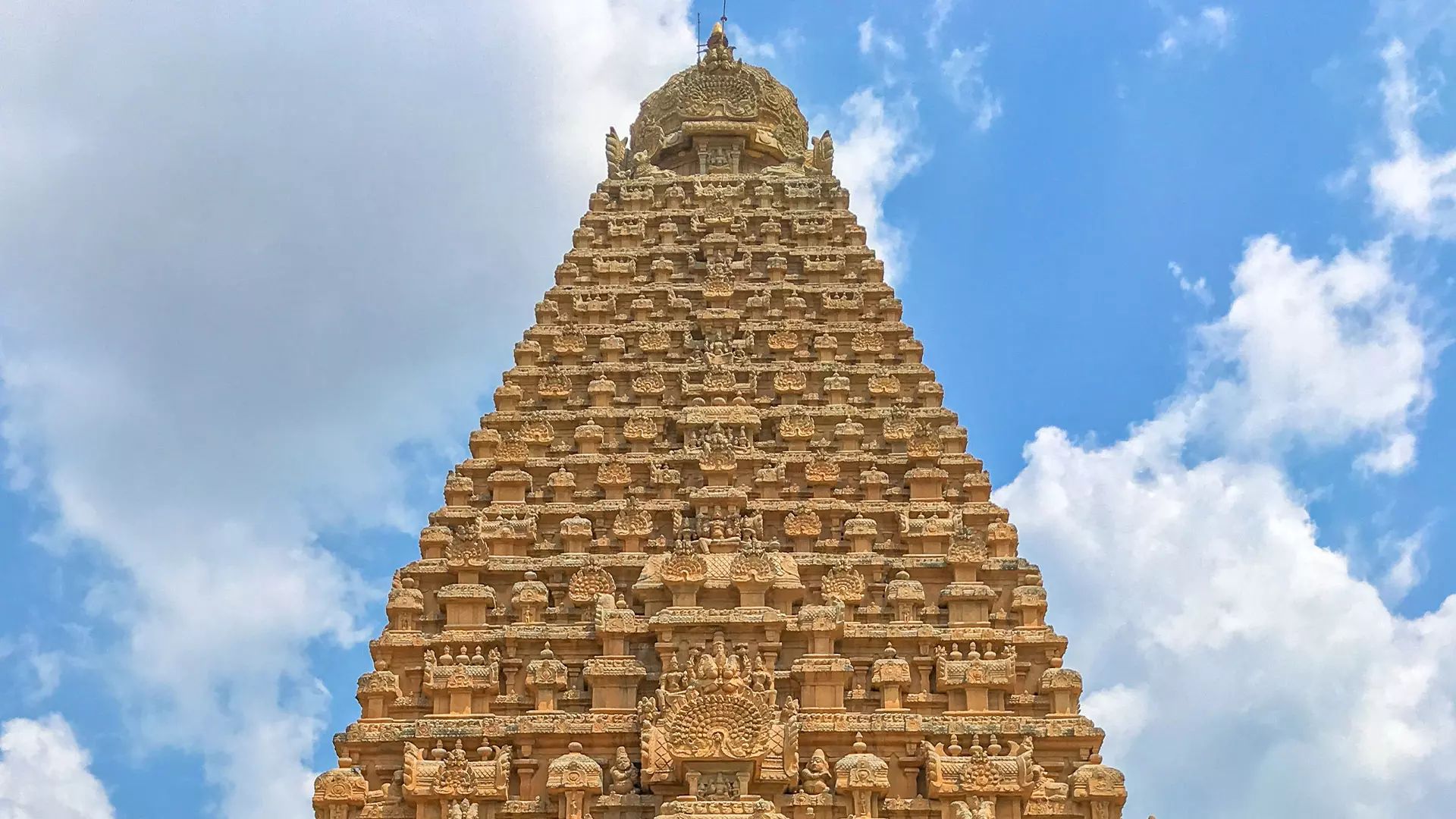 How to reach Rajarajeshwara Temple

By Air- The nearest airport to Thanjavur city is Tiruchirappalli International Airport, which is located at a distance of 1 hour. Regular taxi and some bus services runs between the two cities with which you can easily reach this temple.

By Road- Thanjavur is situated on a good network of roads with major cities and towns like Bengaluru, Chennai, Madurai, Bhubaneswar, Coimbatore and Tiruchirappalli connecting the city. Several regular private and state-run bus services are also available here. One can book a private taxi till Thanjavur as per their choice.