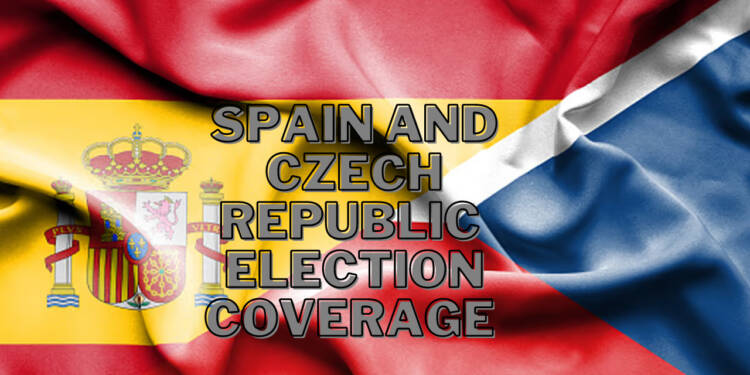 Several European countries in Europe are heading to elections in 2023. TFI Global brings you the first part of our election prediction series. In this part, we are covering the elections for both the Spanish parliament and the Czech Presidential election.

Spain’s core election issues are jobs, the energy crisis, inflation, immigration and de-industrialization due to Covid-19.

Sánchez Vs Feijóo – Head to Head

Another election in Europe which is already in motion is the Czech Presidential election. The first round was held on the 13th and 14th of January. In the first round of elections, there were eight candidates running. As none of them succeeded to gain a majority of votes in the first round, the election would go for voting in the second round in which two of them have emerged as clear favourites.

The first candidate is a Retired army, Gen. Petr Pavel. He is an independent candidate who has built his campaign on his support for the EU, Ukraine, same-sex marriage and renewable energy sources.

The second candidate is Former Prime Minister Andrej Babis. A billionaire populist who is known for his anti-EU and anti-migration views. Babi has criticised the Czech Republic’s assistance to Ukraine’s refugees and military. He’s close to the Hungarian PM who has also campaigned for him.

Explain the process of making yarn from fibre