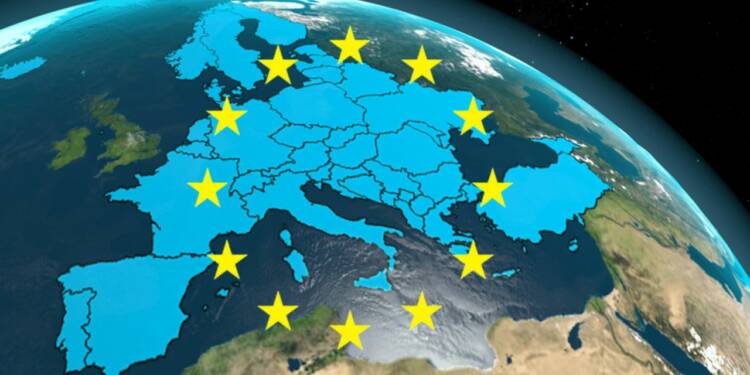 What is the European Union? For some, it is a force that binds European countries. In reality, it is one of the most successful liberal experiments in history.

When the World War II ended, Europeans rushed to join the victors of the War. The fall of USSR further bolstered the movement. In fact, it can be argued that becoming indistinguishably western was the main goal of the revolutions of 1989.

Liberal ideas such as

were typically linked with liberalism in the early years following 1989. At first, the imitation of western models along with the removal of Soviet forces from Europe was perceived as liberation.

Hegemon at the center of power

Power in the European Union is centered around three nations- France, Germany and UK. They have relied on complex political and institutional frameworks to preserve their imperial inequities. These forces are defined as “hegemons” of the continent. They made sure that non-hegemonic member states be governed by elites.

In order to govern, these elites must be supported to organize their internal social, political, and economic order in a way that is compatible with the interests of the “hegemons” in maintaining its empire. The “hegemons”, in return support the non-hegemonic states by giving them the ideological, financial, and military tools.

European Union is tool for hegemonic powers to continue their dominance over the continent.

But, maintaining such elites in power may come at a cost in terms of democratic values, economic resources, and even human lives.

Cracks within the Order

The eurozone crisis of 2009 has had a particularly damaging effect on the EU. It caused a number of member nations to struggle with budget deficits and high unemployment. By 2010, socioeconomic inequality, corruption, and arbitrary shift of property into the hands of a few, had permanently tarnished the idea of liberalism.

In the second decade of twenty-first century, the drawbacks of this imitation-based politics became too clear to ignore. The EU is now facing a crisis as several of its member countries have threatened to leave the union. This is in response to the increasing pressures of globalization, influx of refugees, and the economic and political instability that has come with them.

In 2020, Brexit came as a major shock to the system and caused a great deal of uncertainty. In other countries, such as Italy, Hungary and Poland, the rise of populist politicians has led to a further erosion of support for the EU

Immigration as a catalyst

The EU’s open borders and free movement of people has created a number of economic and cultural tensions. Particularly, in the wake of the recent refugee crisis. This has been compounded by the fact that decision-making powers have been concentrated only among “hegemons” in Brussels.

The failure of the EU to effectively manage the challenges posed by globalization has led to a rise in nationalism and populism across Europe. This has been particularly evident in the United Kingdom, where Brexit was largely driven by a desire to reassert national sovereignty.

The EU has been reduced to a tool for ‘hegemons’ to maintain their status quo. It has resulted in a crisis of confidence in the EU and a growing sense of alienation among its citizens. EU is now in danger of coming apart as more and more countries threaten to leave the union.

The rising tide of populism will one day, surely, put an end to the successful “liberal experiment”.

Nigeria’s grip on the strategic “Gulf of Guinea” increases