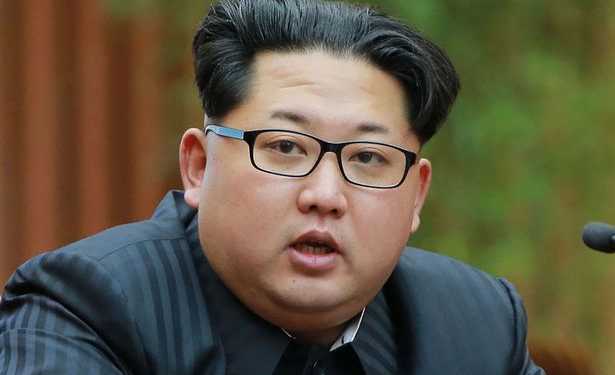 What comes to our minds when we think of North Korea? A crazy country with an insane young leader, who hates America, South Korea, Japan and pretty much the entire West. North Korea is well-known around the world for carrying out missile tests every now and then and threatening America with those missiles.

Most of the countries had not taken North Korea seriously, until the last missile test that it carried out in April. Although, the test was unsuccessful, it caught the world’s attention because had it been successful, it would have been the beginning of a war in Korean peninsula after almost 64 years of peace and possibly World War III. The severity of this test can be understood by the fact that Mike Pence, the Vice President of USA, was present in South Korea when the missile tests were scheduled to take place.

But, why is North Korea so desperate to build these missiles that are capable of attacking the USA directly? And while the rest of the world is giving up on nukes, North Korea is actively spending on building them? How do these nukes help a country that is marred with poverty, unemployment and lack of development?

North Korea has a wide range of short and medium-range missiles and defense systems that can inflict severe damages in the whole of South Korea, a key US partner in the east. This has so far maintained the balance of power in the Korean peninsula and acted as a deterrent for a direct conflict between Washington and Pyongyang.

However, North Korea’s military might is deteriorating due to lack of technological development in modern warfare systems, which is slowly shifting the balance of power in Washington’s favor and sooner or later, Washington will strike unless Pyongyang gives it a strong reason to not do so. That’s where the nukes or weapons of mass destruction come into picture.

Kim Jong Un sees nuclear weapons as the only way for survival.

US has a history of wars and invasions over the last few decades over smaller countries which don’t bend to US’s demands, be it Iraq or Libya. But there’s a catch to it. These countries were not attacked until they had their weapons of mass destruction intact.

After US’s invasion of Iraq, Gaddafi tried to improve relations with the US by allowing the United Nations to check and scrutinize its chemical weapons and then effectively give them up in exchange for removing sanctions and providing security. However, as soon as a rebellion broke in Libya, Washington abandoned its agreement with Libya. It, along with NATO, started aiding and supporting the Libyan rebel groups, which led to the capture and death of Gaddafi.

Iraq and Libya has been in a state of total chaos since then, and became a breeding ground for terrorists and jihadists.

Not just US, even Russia is guilty of similar action. In 1994, Ukraine agreed to give up the nukes it had in exchange of guarantee of security from Russia and the US. But after 20 years of signing the MoU, Russia invaded Ukraine and annexed Crimea. So, this proves that powerful countries will likely bend the rules for their personal benefits whenever it suits them, even if it is at the expense of utter chaos and thousands of innocent lives.

Kim Jong Un believes that as long as he has nukes, the US and NATO will refrain from attacking North Korea directly or indirectly by supporting rebel groups.

Even if the North Korean elite decide to leave the country and migrate to some other place, the International Court of Justice will catch up with them and will punish them for the human rights violations in North Korea.

So, for now the nuclear weapons are the only means of survival for North Korea, but how long these nukes will be able to save Kim Jong Un and his government, only time will tell.