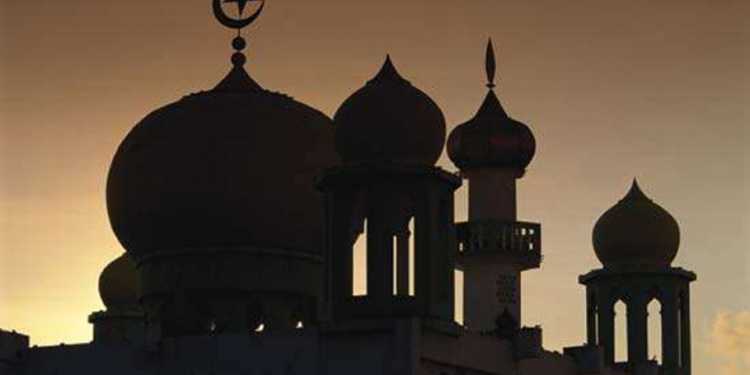 In a crackdown on religious extremism and the foreign funding of religious groups, Austria is set to shut down 7 mosques and possibly expel up to 60 imams from the country. The young and charismatic Autrian Chancellor, Sebastian Kurz, has taken the politically correct Europe by storm with his latest decision. The 31 year old leader has gone ahead and dissolved the Arab Religious Community which runs and controls 6 mosques in Vienna and other big cities across Austria. The now banned Arab Religious Community had ties with the radical nationalist Turkish group known as the Grey Wolves, who provided funding to its subsidiaries across Austria.

The newly elected right wing government decided to crack down on mosques that had affiliations with hardline Turkish nationalist groups and foreign funders. Turks make up the largest group of immigrants in Austria, and have created problems in other countries like Germany and Netherlands as well. The Austrian government, which comprises of a coalition between conservatives and the anti-immigration Freedom Party, has stated that this is only the beginning of a larger crackdown on religious extremism. The Government had recently announced plans to ban girls from wearing headscarves in elementary schools and kindergartens, adding to existing restrictions on veils.

‘Mosques in our country are in control of Islamists,’ Netherlands wakes up to the threat of Islamic extremism

The  move is a direct follow up of a previous law passed in 2015, which was also the brain child of the current Chancellor Sebastian Kurz. The law passed in 2015 aimed to restrict foreign funding for religious groups. In absolutely unambiguous terms, Chancellor Kurz said at a press conference, “Political Islam’s parallel societies and radicalizing tendencies have no place in our country.”  His vice chancellor, Heinz-Christian Strache, added ominously, “This is just the beginning.”

The Chancellor does have a point, since several mosques across the European continent have been entertaining hateful speeches against Western civilisation and the very nations they have sought asylum in, under the garb of being refugees. Several imams have in the past instigated and encouraged violence against the so called ‘degenerate’ westerners for their immoral practices. After further investigations into the financial accounts of these imams, the Austrian government could expel up to 60 imams if found that they receive foreign backing.

Unsurprsingly, the move evoked a strong reaction from the Muslim world, particularly Turkey. Turkish President Tayyip Erdogan’s spokesman said the new policy was part of an “Islamophobic, racist and discriminatory wave” in Austria. The statement is rich in irony if one considers the plight of Kurds in Turkey today. Kurdophobia has been fuelling Islamo-fascism in Turkey to such an extent that Turkey has taken their war against the minority group beyond their own borders. Erdogan launched Operation Olive Branch in January to target Kurdish militias fighting ISIS in Northern Syria and Iraq.

The Austrian government led by Sebastian Kurz has set a fine example of how to deal with anti social elements without giving into the guilt trap of political correctness.  The move by the Austrian government is a positive one considering how its European counterparts have become the victims of political correctness, hesitant to crack down on  Islamic radical groups within their nations out of fear of being labelled Islamophobic and racist. A nation has every right, or rather, a duty to maintain its peace and security, which is more often than not funded by groups from outside. Other European nations should take a leaf out of this brave decision by Sebastian Kurz and expel radical elements from their own nations. Nonetheless, some nations like the United Kingdom seem hell bent on digging their own graves and may well be beyond saving at this point.