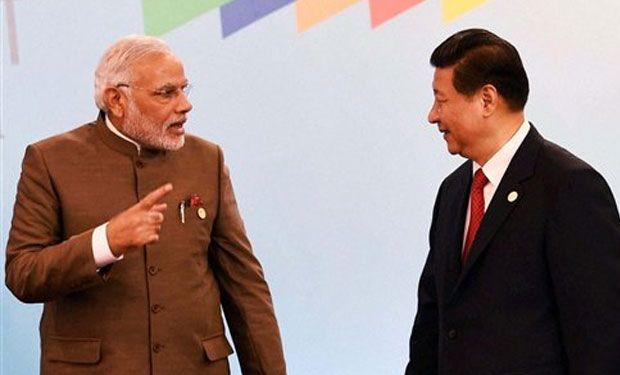 The trend in the last few quarters gives a clear indication that the Chinese growth story is over. For almost 4 decades, the Chinese economy registered a near double-digit growth but now it is not able to sustain the same. The East Asian economic powerhouse posted almost three-decade low growth in June quarter. The impact of Trump’s trade war is clearly visible as many companies are shifting their manufacturing units from China.

The 6.2 percent GDP growth posted in June quarter is lowest since 1992. The country recorded 6.4 percent growth in the first quarter of this year and 6.6 percent growth for year 2018. The economic growth of China is now supported by domestic demand instead of exports. “China’s economic growth is more and more reliant on domestic demand, especially on consumption,” said Mao Shengyong, NBS spokesman.

US president lauded his trade war policies as the growth of China, which manipulates its currency heavily, fell at 27 year low. “United States tariffs are having a major effect on companies wanting to leave China for non-tariffed countries,” tweeted Trump. “Thousands of companies are leaving. This is why China wants to make a deal with the US and wishes it had not broken the original deal in the first place,” said Mr Trump. “In the meantime we are receiving billions of dollars in tariffs from China and possibly much more to come,” he added.

Previously, Donald Trump has announced that US will increase the tariffs on 200 billion dollars of Chinese goods to 25 percent from the existing 10 percent. However, Trump is not pleased by the progress on trade talks and this was the reason behind increase in tariffs.

The US has a trade deficit of almost 700 billion dollars of which China accounts for almost half. Imposing import tariffs is rebalancing the trade relations of US with countries like China, Japan, Germany, Mexico and others. Trump is vehemently opposed to the current trade relations between America and China because they are heavily skewed in favor of China.

The Chinese economy is facing a double whammy as domestic consumption is slowing down and exports are poised to hit due to trade war. The control freak Communist regime needs to make some outstanding efforts to redeem the economy. Stimulus announced by the government did not yield any positive impact for the economy, therefore, Chinese Communist Party run government needs to look for alternatives to avoid further reduction in growth.