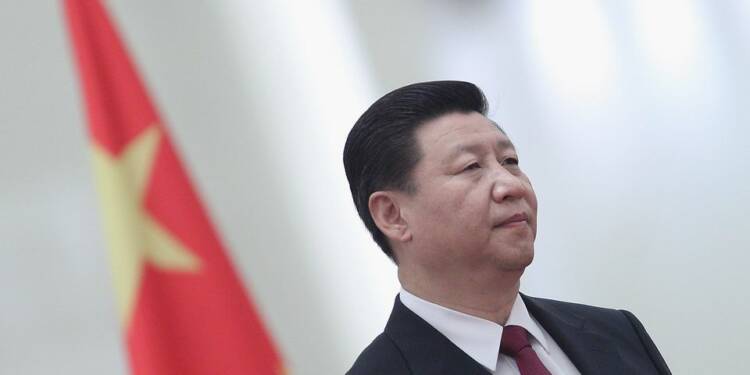 China seems to be struggling with the building block of today’s electronics, which is Semiconductor. As the USA has made Chinese electronic manufacturing incapacitated, the Chinese government is trying to create indigenous manufacturing hubs, but, all of it is turning out to be a big failure at an enormous cost.

The trade war followed by the second cold war with the USA has made Chinese companies really starved of consumers as well as of supply lines. The Trump administration has banned the sale of semiconductors based on American secretive design, and blacklisted the Semiconductor Manufacturing International Corporation (SMIC), the largest Chinese semiconductor manufacturer.

Both these steps followed by other smaller yet more precisely targeted steps have sent Chinese tech giants like Huawei into ICU. Guo Ping, rotating chairman at Huawei’s annual analysts’ conference said that “We will figure out how to survive” and “survival is the keyword for now.” Combine this with the world closing its doors on Huawei (annual revenue of 120 billion USD) and other Chinese tech giants, things look grim.

It is in these circumstances, Beijing is trying a Chinese version of ‘Make in India’, that is, ‘Made in China, 2025’. China is giving out loans for Chinese startups for taking up the task of semiconductor manufacturing. However, many firms and start-ups with no technological basis, no experience and no related human resources are charging into the race to become China’s next chip-making champion. Meng Wei, a spokesperson for the National Development and Reform Commission (NDRC) said that many companies have “blindly taken on projects” despite having no experience, technology or workers skilled in integrated circuit development.

These companies are fueled by greed and the local governments are roided-up on nationalism. As the local governments do not look at their economic capacities, lead to the eventual abandonment of projects. These things have created a great obstacle for China to become an independent chip manufacturer and for its larger aim of manufacturing 2/3rd of the total demand of domestic high-tech products.

The NDRC spokesperson Meng Wei also said that it will hold the heads of such projects accountable and encourage companies and the financial institutions that invest in them to take greater responsibility. But the rot has already set in and most of the damage has been done. The National Integrated Circuit Industry Investment Fund, also known as “the big fund,” spent 139 billion yuan ($20.8 billion) on-chip projects in 2014 and has raised additional 204 billion yuan in 2019, but even with all this investment, China was only able to supply 15.7% of its semiconductor demands in 2019.

This is just the tip of the exact problem in semiconductor manufacturing. By the end of 2019, some 50 large-scale chip manufacturers across the country took in some 1.7 trillion yuan in funding and the result was way below expectations.

Many unicorn startups are now in tatters, China had all the funds to feed this capital-intensive industry but the setbacks by these state-backed start-ups and the US restrictions to western technologies have made the path un-trekkable. It has long depended on stealing western technology which the whole world is very well aware of, and these sudden restrictions have caught China by surprise.

One example of these disastrous start-ups is the Wuhan Hongxin Semiconductor Manufacturing Co. Ltd., which was hyped as a potential champion. But after guzzling down more than $2.19 billion it was not able to produce a single chip.

These Chinese start-ups have started an economic downturn, which will become harder to fix. The monstrous loans which these companies took and which then magically disappeared, is bringing Non-Performing Assets (NPAs) into its banking sector. The effects of this great chip loot will be catalysed by the economic slowdown in the post-pandemic world making it way harder for China to recuperate.

These phony semiconductor chipmakers have scammed China of billions of yuan. The effects of these mega economic disasters will be long-lasting and one should not be surprised if it spurs some sort of banking crisis in China.