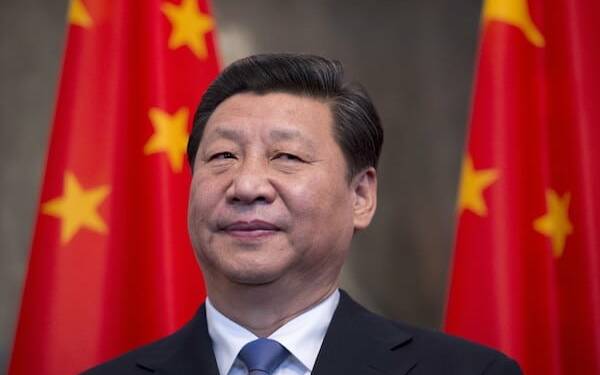 After a long period of trying to take on the whole world at once, China is back at its old tactics of diplomacy and geopolitics. China is in line with its aims, to make the world dependent on its supply lines. Beijing is undertaking a large project of developing four large refineries, with a total capacity of 1.2 million barrels every day. The irony here is too obvious, while the Royal Dutch Shell Plc shut its Convent refinery in Louisiana; the Rongsheng Petrochemical is developing the giant Zhejiang complex – one among the four refinery projects currently underway in China.

Currently, the Quad as an organisation and other western countries in their personal capacity, are trying to counter Chinese attempts to make the whole world depends on it for various needs, that is, to become in all practical sense, the Middle Kingdom. With the world is trying to find an effective way to handle the supply lines of world trade, China is building a mammoth of the oil refining capacity, which is sure to eclipse the current king, that is, the USA. There are many reasons, both economic and strategic in understanding the reasons and effects of China being on the way to be the highest capacity of oil refining.

Read more: Saudi Arabia’s message to the US: Stop challenging us or we will challenge your dollar hegemony with China.

The Chinese ambitions of gaining control of the oil geopolitics of the world are no hidden secrets. The Chinese are improving their ties with the Saudi Arabians, with the conception of the idea of Petro-Yuan. Breaking the US Dollar monopoly in the crude oil and energy sector is the topmost priority of the Chinese. As the consumption of Oil in the USA and Europe has plummeted, given the Coronavirus pandemic and the push to green energy, the future of crude oil seems grim. Because of this, the West is closing its refineries one at a time. However, on the other hand, China is building new refineries, based on the fact that the Asian economies are rebounding fast from the economic downturn due to the pandemic.

Now, riding on the back of this economic recovery, China wants to become the prime refiner of Asia and this after becoming the manufacturer of the world. “China is going to put another million barrels a day or more on the table in the next few years,” Steve Sawyer, director of refining at industry consultant Facts Global Energy, said in an interview. He added, “China will overtake the U.S. probably in the next year or two.”

Thus, Beijing and Xi Jinping want to use the leverage they will create by taking over the oil industry from the Western world and becoming the new overlords to bound world countries to China’s will and wish, basically asking for a polite kowtow. If the world does not take note of this development, then by the time they will come with an effective strategy to counter the Chinese supply chains hegemony, another monster will be standing in front of them, with no solution to deal with it insight.

The latest development in China of the massive infrastructure push to boost its capacity to refine crude oil is set to overtake the USA, and the Western world should be especially concerned. The Chinese utilizing this, are trying to basically counter the world powers attempt to contain China economically and strategically. As soon as China overtakes the USA, many of the countries whose economies are dependent on Oil, be it Saudi Arabia, Iran or Venezuela, will turn towards China and it will be a massive blow to contain the Chinese strategy.