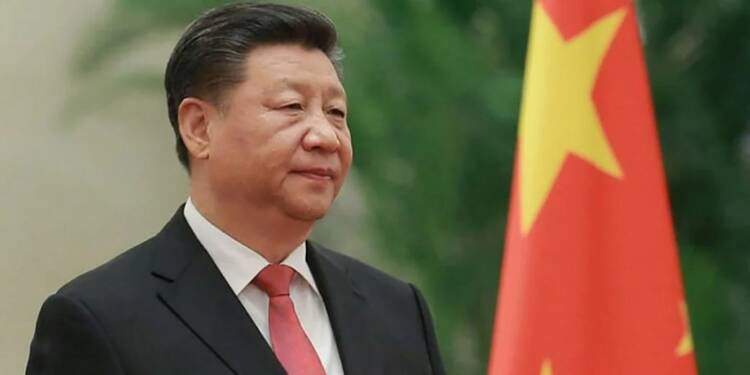 China’s economy has landed into deep trouble, owing to a range of issues including a severe food security crisis, the downfall of the Chinese tech industry and a global outrage against Beijing. And now, Chinese companies have started defaulting. Some of the biggest state-owned Chinese companies are defaulting, which is hurting not just Chinese citizens but also Sinophilic companies outside China.

As per WION, global investors are now becoming worried about China’s massive debt crisis. After all, we are not talking about random Chinese firms, but some of the most famous state-owned companies in the Communist nation. The state-backed Chinese firms have failed to pay back as much as $6 billion this year in bad loans.

One of the prominent default cases is that of Huachen Automotive Group. Earlier this year, Huachen defaulted on payment of principal and interest of a 1 billion yuan bond, that is, $151.88 million bond. Huachen is actually the state-owned parent of Brilliance China Automotive Holdings, a well-known automaker listed in Hong Kong that partners with BMW and manufactures luxury German cars.

Another leading Chinese state-owned enterprise- Tsinghua Unigroup defaulted and failed to repay the principal on a $450 million bond. The company owes an additional debt of $2 billion and the investors are, of course, worried by the default in connection with $450 million bonds.

Another shocking default case is that of Yongcheng coal and electricity, a famous Chinese State-owned enterprise, known as China’s ‘Grey Rhino’. It recently failed to repay a bond worth around $152 million. The default came as a major shock as the coal mining company’s bond was rated “triple-a”- the highest possible rating that any bond can get in a market.

China’s local government debt is expected to hit $4 trillion. Serving and former Chinese Finance Ministry officials are alarmed about the awkward situation. There is a real risk of the Chinese government itself committing a default upon its lenders. Apparently, the Chinese government can neither finance its companies properly nor assure its own lenders about its capacity to meet debt obligations.

What about lenders? As per WION, they are no longer sure about the Chinese government bonds. So, these lenders are demanding even higher interest rates.

The Chinese Communist Party (CCP) and its propaganda machinery want us to believe that the Chinese economy is growing at a rapid pace. But the reality is that China is so cash-strapped that it cannot even repay its loans. Money is drying up in China, as the great Chinese default is hurting not just the Chinese citizens, but also the overseas investors.