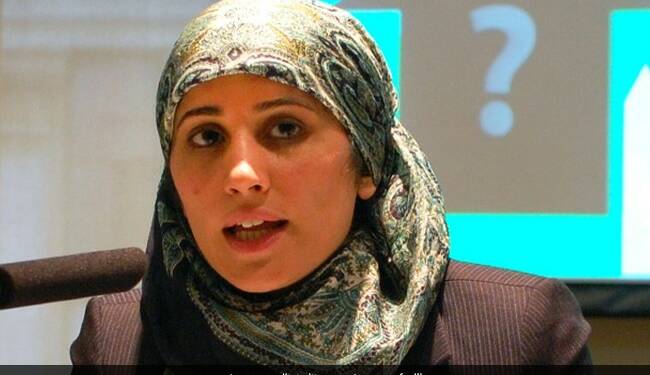 Since Biden’s ascension to the White House, he has taken various decisions that would upset New Delhi. But there is another factor that could destroy India’s relations with Washington: Sameera Fazili.

Biden’s administration is laying out the International arena in terms of soft issues. Harris and Fazili have already been critical of India’s approach to Kashmir and the CAA. Now, this could spill into other areas of India’s domestic interests which would not be welcomed by the Indian government. It would effectively halt the relations between the two states which had been thriving gloriously when President Trump was in the White House.

One of the twenty Indian-Americans who will be part of the Joe Biden Administration, Sameera Fazili has a unique India link: her cousin Mubeen Shah was among those detained in the Valley clampdown under the Public Safety Act (PSA) coinciding with the scrapping of Jammu and Kashmir’s special status.

Fazili was picked by the new US President as Deputy Director of the National Economic Council (NEC), a policy body that is part of the White House. She had been a senior advisor in the NEC during the Obama Administration.

Among the Kashmiris who testified at the November 2019 US Congressional hearing on the situation in the Valley was Fazili’s sister, Yousra Fazili, a human rights lawyer. She talked in depth about the sudden arrest of her cousin, his health status, and how members of her Srinagar-based family went “from prison to prison in Srinagar,” trying to find out where he was taken.

She had stated at the hearing “My cousin Mubeen has been made an example of. His imprisonment sends a strong signal to the people of Kashmir that money, family and status mean nothing in the face of Indian capriciousness,” she said in her testimony, going on to talk about how “armed forces are conducting night raids on homes and pulling young men and boys from their beds into military custody” in Kashmir.

The Fazili sister’s intervention also led to a bipartisan resolution in the House of Representative urging the Indian government to end the restrictions on communications and the mass detentions in J&K.

Cornering personal grudges against the Indian administration which scrapped Article 370, Fazili can be potentially damaging to the relations between the two countries. Donald Trump and Narendra Modi shared a warm personal relation which helped the two states evolve closely.

Fazili’s induction into Biden’s team could spell trouble. Moreover, New Delhi is already concerned about Biden’s stance on China and other Indian interests which Trump supported. Vice President Kamala Harris is also a staunch critic of India’s article 370 and the CAA implementation.

Biden’s soft stance China and his crackdown on America’s right-wing spells trouble for the Modi led Indian administration. Now with two Indian critics, one being the Vice President and the other, Fazili, who holds personal grudges against the Modi government for detaining her cousin has jeopardised the future of Indo-US relations.