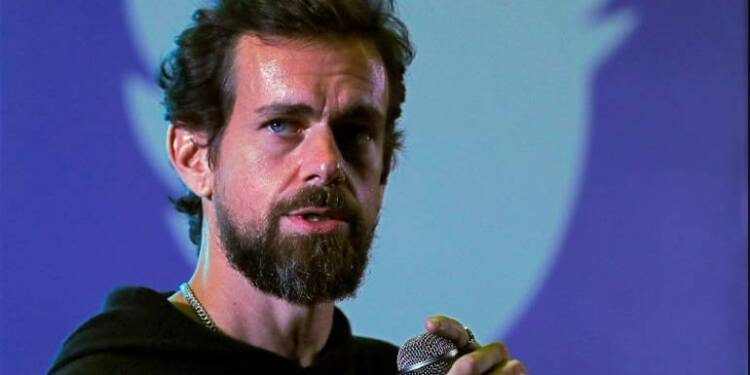 With the tussle between democratic governments and big tech escalating, Twitter has remained in controversy for the past one month or so. First, the microblogging website silenced former US President Donald Trump following the Capitol incident. Thereafter, Twitter got engaged in what can be described as a face off with the Indian government.

And now, as if out of fear, Dorsey has already started introspecting. Twitter CEO admitted that the social media platform lacks transparency and added that it has been evident in the last few years.

Dorsey said, “… We agree many people don’t trust us. Never has this been more pronounced than the last few years… And we aren’t alone: every institution is experiencing a significant trust deficit.” He also said, “We are lacking in transparency and giving people more choice and control.”

Dorsey is now looking to mollify the government over the recent controversies. He is actually stepping back on the issue of content moderation. The Twitter CEO said that the microblogging platform intends to make its content moderation practices more transparent, allow people to exercise more control to moderate their interactions, enable a marketplace approach to relevance algorithms, and fund an open source social media standard.

Twitter CEO also said that focus on metrics like transparency, accountability, reliability and choice will make a big difference. As a part of its reform measures, the microblogging website is also looking to introduce a new feature, allowing users to automatically block and mute abusive accounts.

It seems quite likely that Dorsey’s remarks are a reaction to India’s draft Information Technology (Intermediary Guidelines and Digital Media Ethics Code) Rules, 2021. The draft Rules have some critical provisions like creation of a grievance redress mechanism by social media platforms and provisions mandating big social media companies to track  ‘first originator’ of a message.

Interestingly, Jack Dorsey mentioned lack of trust towards the microblogging platform over “the last few years”. It is true that Twitter has run into controversy over its ideological bias time and again. In an interview given to CNN Sunday, Dorsey had himself admitted that Twitter employees are mostly left-leaning, but then he tried to make up for it by saying that Twitter does not indulge in shadow banning.

In the Indian context, a Parliamentary Committee summoned Twitter India in 2019 to submit its view on the subject of “safeguarding citizens’ rights on social/online news media platform.

But presently, it is not the history of the last few years which must be haunting Twitter. Things blew out of proportion only after the former US President Donald Trump was arbitrarily silenced by Twitter and other social media platforms. What happened with Trump made other democracies including India conscious about social media companies.

Twitter and the Government of India haven’t been on the same page either. The microblogging platform came into spotlight after the Republic Day violence that unfolded in the National Capital. The government pointed out several Twitter accounts, which were tweeting with the hashtag  ‘Modi planning farmer genocide’. The Indian government wanted Twitter to take down these accounts.

The microblogging platform did resort to staggered action but some of the flagged accounts were restored and Twitter tried to resist criticism citing its policy of promoting freedom of expression. So, Twitter, which had banned Trump only days ago claiming that the President incited the Capitol security breach, followed a completely different set of norms when it came to Republic Day violence in India.

So, it is Twitter’s contradictory reactions after the January 6 Capitol violence in Washington D.C. and the Republic Day violence in Delhi after January 26,  which have made it a matter of controversy. India has responded appropriately and it seems that India’s strong reaction has sent Jack Dorsey into introspection.