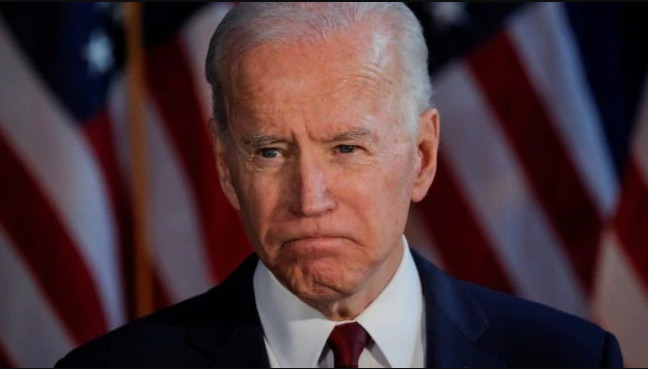 According to a recent Moody’s Analytics report wrongly quoted by the Biden White House, the American Employment Plan would increase projected job growth by 2.7 million, totalling 19 million new jobs. The proposal is not supposed to “build 19 million jobs” on its own, as the Biden administration has falsely reported.

Transportation Secretary Pete Buttigieg acknowledged Sunday that he should have been more specific after being corrected by Fox News’s Chris Wallace on the wild exaggeration. “It’s part of a scenario that Moody’s estimates would result in the creation of 19 million jobs.”

The argument has recently been made by Biden, economic advisor Brian Deese, and press secretary Jen Psaki in different forms that obscure the fact that the Moody’s Analytics report predicted 16.3 million jobs without the American Jobs Plan.

President Joe Biden had said that the massive infrastructure plan he announced would generate 19 million jobs, helping the US economy recover from the pandemic. In remarks at the White House, while presenting his infrastructure bill, Biden said, “Independent analysis shows that if we pass this plan, the economy will create 19 million jobs.” “Good jobs, blue-collar jobs, jobs that pay well.”

While, White House spokesperson Jen Psaki had said, “A report from Moody’s Analytics that came out yesterday afternoon projects that the economy will create 19 million jobs over the next decade if Congress passes the American Jobs Plan.”

When asked if she could explain a little more about how the White House reached this figure, Psaki replied, “It’s not our figure. It’s actually a figure by Moody’s.” Secretary of Labor Marty Walsh was also asked about the number during the briefing but did not elaborate about what it meant. On NBC Saturday, Sen. Debbie Stabenow (D-MI) said Biden’s proposal could generate “tens of millions of good-paying jobs.”

The report actually read, “In terms of jobs, with the infrastructure plan the economy recovers the jobs lost in the pandemic recession by early 2023, not much different than without the plan.”

Moreover, while “the economy enjoys stronger productivity growth. The improvement is marginal through the first half of the decade but will be measurable by decade’s end as the stock of public infrastructure meaningfully increases, adding as much as 0.1 percentage point to annual real GDP growth.”

“The nation’s deficits and debt load are higher because the infrastructure plan is not fully paid for. On a static basis, the 10-year cumulative deficit increases by nearly $850 billion. On a dynamic basis—accounting for the benefits of the stronger economy on government revenues and expenditures—the 10-year cumulative deficit is expected to be close to $625 billion. This adds close to 5 basis points to 10-year Treasury yields on average over the next decade.”

Some analysts have not been as enthusiastic about the initiative. According to a study from the University of Pennsylvania’s Wharton School, “when taken together, the [American Jobs Plan’s] tax and spending provisions will raise government debt by 1.7 per cent by 2031 but decrease government debt by 6.4 per cent by 2050.” In 2050, the AJP decreases GDP by 0.8 per cent.”

The possibility of tens of millions of new jobs being generated down the road may not capture the public’s imagination as much as the prospect of a $2,000 stimulus checks in their own mailbox, but it’s just as fictitious.

Japan makes its stand to the US clear. It wants to punish China, but through Quad and not G7