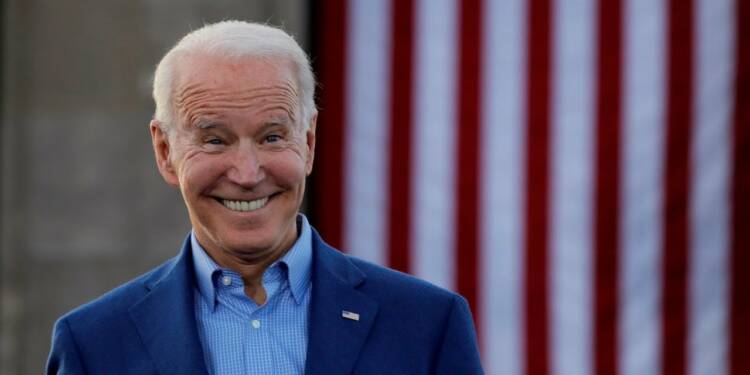 With every passing day, the speculation that Joe Biden is not in control of his own presidency is becoming clearer. It was widely discussed at the time of his oath-taking ceremony that going ahead, he will just be the figurehead and the decision making will be done by the Democratic party from his shadows, and now his statements make it all the more obvious. President Biden was in a talkative mood Wednesday, at one point telling media members, “I’m not supposed to be answering all these questions.”

Earlier too, US President Joe Biden on April 27 cut short remarks to reporters outside the White House and said that answering more questions would get him into “trouble”. Biden gave a brief address on the North Lawn and announced the Centres for Disease Control and Prevention’s updated guidelines on mask-wearing. Following his remarks, the US President answered a few shouted questions from gathered White House correspondents. These things more than anything confirm that Joe Biden is being forced to do and say things by invisible forces.

Read More: ‘I won’t speak more, or I will be in trouble,’ Biden candidly admits that he is not the one running the US

As reported by the New York Post, the president spoke from the White House about the ongoing COVID-19 vaccine campaign and answered two questions, one about the rising gas prices triggered by the Colonial Pipeline cyberattack and the other about the Middle East’s ongoing conflict. After answering the second question, Biden turned to leave, but was brought up short by an unidentified media member who asked: “What’s your take on the end of your meeting, sir? Were you optimistic coming out of it today?”

“Which one — which one of the 12 I’ve had?” the president answered. After the press clarified that they were asking about a meeting between Biden, Vice President Harris and congressional leaders to discuss infrastructure legislation, the president returned to the lectern. “You guys are bad. I’m not supposed to be answering all these questions,” the president said. “I’m supposed to leave, but I can’t resist your questions.” The exchange took place days after White House press secretary Jen Psaki admitted that she does not like Biden to have too much face time with the White House press corps.

It is still unclear what Biden intended when he said he will be in “trouble.” Critics of the president, on the other hand, were swift to ridicule him on social media. “With whom will Biden ‘get into trouble’ for answering simple press questions? One user said, “He’s the PRESIDENT.” Another said, “His handlers would not be pleased.”

Biden will be in trouble with his masters… you know… c'mon man… the puppet masters. #DementiaPresident

“He takes questions nearly every day he’s out from the press,” Psaki told CNN analyst David Axelrod on “The Axe Files” podcast May 6. “That is not something we recommend. In fact, a lot of times, we say, ‘Don’t take questions.’ But he’s going to do what he wants to do because he’s the president of the United States.” Biden has held just one formal press conference since his inauguration in January.

All these developments, actions and reactions cumulatively lead us to a very obvious conclusion that Biden is dropping very clear hints that he is being forced to do and say things by “invisible forces”.