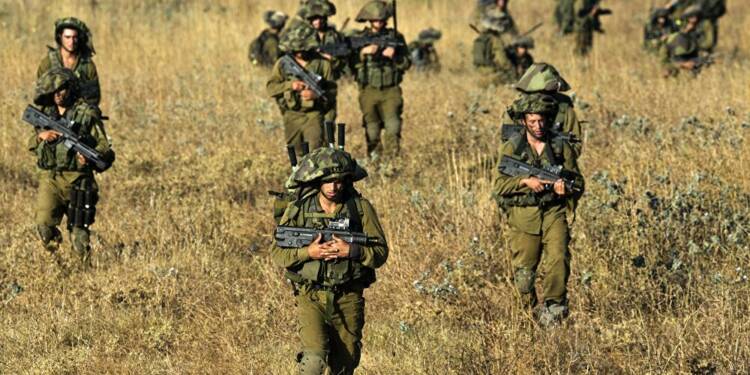 Iran has a new President, Ebrahim Raisi. An ultraconservative by ideology, Raisi is infamously known as the Butcher of Tehran and strongly supports Supreme Leader Ayatollah Ali Khamenei’s nuclear ambitions and hardline policy. This is certainly not good news for US President Joe Biden, who wants to revive the 2015 Iran nuclear deal, or what is formally called the Joint Comprehensive Plan of Action (JCPOA).

Israel, which wants to thwart Iran’s nuclear plans, has reacted angrily after Raisi’s election. As per Channel 12, Israeli security officials have assessed that the Jewish nation must once again ready plans to potentially attack Iranian nuclear facilities. This effectively ruins Biden’s plans to revive the JCPOA.

As per Channel 12, the assessment in Israel is that since Raisi backs a return to the JCPOA, the US and Iran will not reach a final agreement for reviving the 2015 nuclear deal till August, when Raisi assumes office. In the meanwhile, Iran could enrich its uranium stockpile.

An unnamed senior Israeli official was quoted as saying, “There will be no choice [now] but to go back and prepare attack plans for Iran’s nuclear program. This will require budgets and the reallocation of resources.”

Israel’s Foreign Minister Yair Lapid too sounded pessimistic. On Saturday evening, he said, “Iran’s new president, known as the Butcher of Tehran, is an extremist responsible for the deaths of thousands of Iranians. He is committed to the regime’s nuclear ambitions and to its campaign of global terror.”

Lapid added that “his election should prompt renewed determination to immediately halt Iran’s nuclear program and put an end to its destructive regional ambitions.”

The Israeli military said, “The chief of staff will discuss with his counterparts current shared security challenges, including matters dealing with the Iranian nuclear threat, Iran’s efforts to entrench itself militarily in the Middle East, Hezbollah’s rearmament efforts, the consequences of the threat of precision-guided missiles and joint force build-up.”

After Raisi’s election as the next Iranian President, Israel has a loud and clear message for the US- if push comes to shove, we will attack Iranian nuclear facilities.

This is why Raisi’s election is a very bad news for Biden. The US President was hopeful of returning to the 2015 Iran nuclear deal, after Netanyahu’s ouster as the Israeli Prime Minister and Naftali Bennett’s accession to power in the Jewish nation.

After his own election, Biden had avoided calling Benjamin Netanyahu, the then Prime Minister of Israel, for a long time. But Biden called Naftali Bennett promptly after his election as Israel’s Prime Minister. The move was perhaps aimed at stopping Israel from meddling in the Iran nuclear deal.

In fact, a White House readout of the telephone conversation between Biden and Bennett stated, “The leaders agreed that they and their teams would consult closely on all matters related to regional security, including Iran.”

Biden probably thought that Bennett is hardly as powerful an Israeli PM as Netanyahu, as he has formed the government with the support of the Left and the Ra’am Party which represents the Israeli Arabs. The US President believed that he would be able to manipulate Bennett into giving up on the subject of the Iran nuclear deal.

But guess what? The Jewish nation won’t let the Iran nuclear deal happen. And with Israel’s latest warning to Iran, it is now clear that Biden’s move to somehow revive the JCPOA has completely failed.