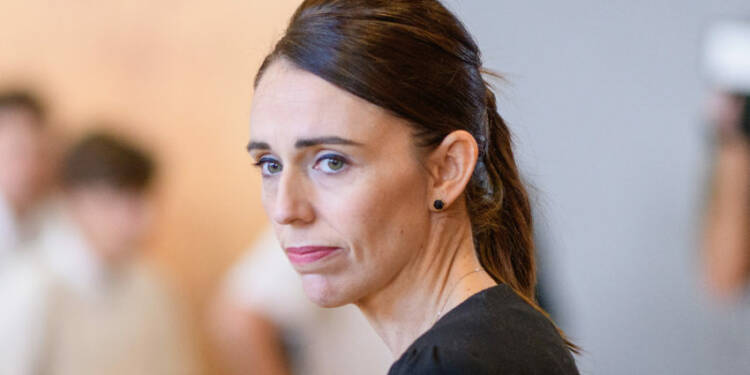 Following criticism from her administration, New Zealand Prime Minister Jacinda Ardern released outlines of a COVID-19 vaccine campaign on June 17 and stated that the country will take until the end of the year to vaccinate all people who are eligible. Ardern stated the vaccine roll-out will begin on July 28 and will be staggered in age bands, according to NewsHub, New Zealand’s local media outlet. She provided an approximate timeline for the Pfizer vaccine’s rollout across the country, stating that the government will begin inoculating eligible persons from the oldest to the youngest by the end of July.

While most countries are well underway in their phased vaccination program, New Zealand is still mulling over a plan. The lack of a certain vaccination rollout program has led to criticisms from the opposition and citizens alike. Targeted vaccine plans have only helped the disadvantaged and the minorities. This has led to immense criticism of Ardern’s government who has been accused of pandering to minorities at the cost of the rest of the population.

Ardern’s announcement comes after the government was chastised for a sluggish vaccination effort that has so far targeted border employees and disadvantaged groups. The New Zealand Prime Minister remained optimistic on Thursday that the vaccination would be available to the entire population by the end of 2021. Ardern stated that the majority of the vaccines needed to vaccinate everyone would arrive by the end of October, necessitating a phased roll-out.

According to sources, persons aged 60 and up would be eligible to acquire the vaccine starting July 28. From August 11, everyone over the age of 55 will be able to get immunised. Furthermore, Ardern stated that beyond this point, the timeline becomes less definite and is dependent on Pfizer vaccine shipments. She stated that the vaccination would be available for persons aged 45 and up from mid-to-late August, and for people aged 35 and up from mid-to-late September.

As each age group becomes eligible, the Ministry of Health in New Zealand will send out invitations to schedule a vaccine appointment. The invitation will be sent via email, text message, letter, or phone, according to the Prime Minister. She also mentioned that recipients can schedule both sessions of the Pfizer vaccination through the ‘Book My Vaccine’ portal. For people who don’t use online services, Ardern said a new national immunisation call centre will take bookings over the phone.

“Based on the delivery and supply of vacancies we are working towards taking to the end of the year for vaccinating all those who are eligible,” Ardern told a news conference, adding that the drive was going faster than expected.

She noted that having a big population vaccinated provides them more options when it comes to managing borders, but that due to COVID-19 mutations, some vigilance will still be required at the border. She stated that experts are being contacted on how and when the border would open, and that modelling is being done.

Read More: Scott Morrison forced Jacinda Ardern to look beyond China and Jacinda seems to have understood the message

“Everyone is writing the rule book as we go. The difference we have is we have a different rule book to write,” said Ardern. “Once you get rid of an elimination strategy it’s very hard to come back to it. So for New Zealand, it’s about how do we preserve our position whilst having a little more freedom at the border.”

The lack of a rule book or a plan displays how poorly the vaccination programme has been rolled out in New Zealand. According to reports, 5 million people remain unvaccinated. Besides, Ardern has already been labelled as a leader with Chinese interests at heart. Her rollout has only targeted the minority and disadvantaged groups while leaving the majority population in the lurch for vaccination.