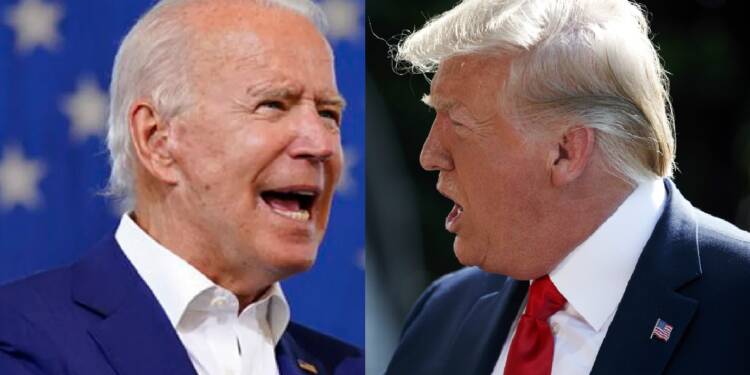 The ties between Israel and the UAE seem to be experiencing a bumpy road, as of late. After the new government assumed power in Israel, the UAE has grown skeptical about the former’s commitment regarding the business ties between two countries. For making things worse, USA President Joe Biden’s administration is also sneakily clamping down on ‘the Abraham Fund’ that meant to promote economic cooperation and encourage prosperity in the middle east and beyond.

The Abraham fund was established in September last year when Israel, UAE and the USA came together to announce the historic peace deal between the regional rivals. The fund remained acrobatic until the Biden administration assumed charge. The fund had approved more than ten of the ventures in the fields of energy, food-tech, and fintech. However, once the former Trump administration was gone, the fund eventually fell into disuse. Soon after Biden’s swearing-in ceremony, Trump-appointed head of the fund, Rabbi Aryeh Lightstone, announced his resignation and the post has not been filled since then.

Media reports suggest that the fund is being reassessed on USA’s part, and meanwhile, the fund has been frozen by the authorities. The suspension prompted the UAE to set up a separate fund in March to boost investments in Israel. The same month, UAE crown prince Mohamed bin Zayed also announced the setting up of an additional $10 billion fund in Israel, which would invest in energy, industry, infrastructures, space, health and more. This fund also, has fallen prey to dispirited conduct of the new Israeli administration.

The UAE and Israel are also at the loggerheads over the agreement pertaining to UAE’s Med-Red Land Bridge Ltd Company. In October last year, Israel’s Europe-Asia Pipeline Co. had inked an agreement with the UAE-based company to transport oil from the Gulf state and Eastern markets to the West and vice versa, via pipelines linking the Mediterranean to the Red Sea. Israel’s new administration however, is reluctant to pursue the deal, owing to the repercussions it would have on the environment.

There are voices in the Naftali Bennett administration to nullify the agreement, among other things, because of the opposition to it by Minister of Environmental Protection Tamar Zandberg and other ministers. During a recent visit by Israeli Foreign Minister Yair Lapid to the UAE, it was clearly stated by the Emiratis that cancelling the agreement would harm cooperation in the field of energy, which would also extend to natural gas and possible investments by UAE companies in infrastructure venture investments in Israel.

Read More: From Bibi to Modi: Biden is trying to destroy every state head who shared a good bond with Trump

The business ties between the two countries are already at a critical juncture. Fuelled by Biden’s ignorance towards the peace agreement, ties of the two countries stand at the verge of getting jeopardized again. By subverting the historic peace deal between the UAE and Israel, Biden actually wants to undermine Former USA President Trump’s policy on Middle East. The UAE-Israel Abraham Accord was signed when Trump was in power, yet the Democrats couldn’t and didn’t disapprove it. But they hated how the UAE President Khalifa bin Zayed Al Nahyan handed a major foreign policy to Trump by letting him broker the Accord.

Immediately after assuming power, Biden went all guns blazing against the UAE, Israel and Saudi Arabia to undermine the very peace deal that boosted Trump’s electoral campaign. Officially and ostensibly, Biden administration has always supported the deal, while sneakily trying to undermine it by fueling regional rivalry. Biden is brazenly involved in strangling the thriving partnership between the Arabs and Israel, and it is all being surreptitiously done to undermine the former President of the USA, Donald Trump.