The butterfly effect of Afghanistan on Indonesia, Malaysia, Brunei, The Philippines, and Thailand 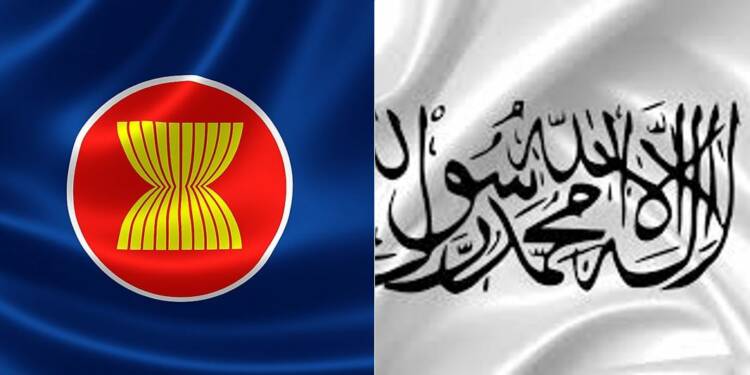 The rise of the Taliban in Afghanistan has set the alarm bells ringing thousands of kilometres away in Southeast Asia. The region is home to millions of Muslims. The Islamist group’s victory has sparked fears among the Southeast Asian governments that this development could inspire radicalization in their nations. 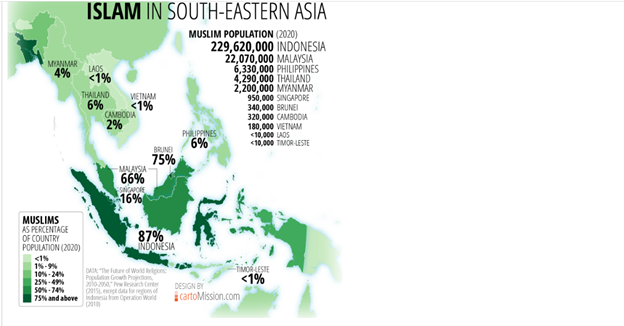 Predominantly, the region faces two challenges out of the Taliban’s triumph in Afghanistan. The first is that this could spur a massive influx of refugees into these developing nations. The pandemic has already taken a toll upon the region’s economy. Now, a Taliban-engineered refugee crisis could exacerbate its financial woes.

The second biggest challenge for the Southeast Asian governments would be to rein in the ensuing ideological impact on the region. The region houses a considerable number of extremist and militant organizations, and for worse, the Taliban’s regime in Afghanistan could very well inspire them to replicate the Taliban’s model in Indonesia, Malaysia, Brunei, The Philippines and Thailand.

The region is not unknown to the terrorist attacks. The worst was the 2002 bombings in Indonesia’s Bali that marked the significant rise of the Jemaah Islamiyyah (JI) network and its capacity to manage several militia units, despite geographical barriers and diverse ethno-nationalities among its members; across Malaysia, southern Philippines, Indonesia, Singapore, and Australia.

Early 2000 was the time when some radical groups demonstrated their capability not only to carry out terrorist attacks in the region but also to recruit in large numbers, which shows that the radicalization among the ASEAN’s Muslims is not a new phenomenon.

The period saw a rise of various Islamist movements in the ASEAN nations. The Free Aceh Movement in Indonesia experienced revitalization. The terrorist group named Kumpulan Mujahidin Malaysia (KMM) resurfaced in Malaysia while Thailand’s southern regions of Pattani, Yala, and Narathiwat fell prey to the metastasizing extremist ideology, resulting in various terrorist attacks across the country.

The deep-rooted radicalization in the ASEAN countries was further revealed after the rapid rise of ISIS in 2014. Thousands of Muslim youths from these nations travelled to Syria and Iraq to join ISIS and some of them even formed their own militia under the banner of Katibah Nusantara in Syria’s Shaddadi, which comprised of hundreds of the Foreign Terrorist Fighters (FTFs) from Malaysia and Indonesia.

Furthermore, ISIS had also inspired the Islamist radicals to carry out terrorist attacks in the region. For instance, consider the April 9, 2016, attack on Philippine security forces in the southern island of Basilan that was carried out by groups claiming allegiance to ISIS. The January 14, 2016, attack on Indonesia was another major instance that marked the arrival of ISIS in the ASEAN. Some self-proclaimed followers of ISIS had set off bombs at a Starbucks outside the Sarinah mall and at a nearby police outpost, and gunfire had broken out on the streets at Jalan Tamrin in the heart of Jakarta. 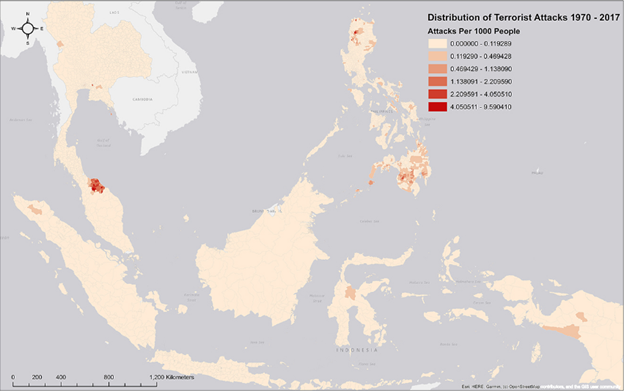 The fact that most of the radicalization of the Southeast Asian youths after the rise of ISIS occurred online through social media speaks volumes of the fact that the rise of the Taliban could worsen the security situation in the region. It could rejuvenate the extremism and militancy in the whole of Southeast Asia.

Numerous possible terror hot spots could emerge. One such hot spot could be the southern Philippine island of Mindanao. The Islamic state-aligned Moro Islamic Liberation Front calls the shot in the region which once laid siege in the city of Marawi in 2017 for five straight months, leaving at least 920 insurgents, 165 soldiers and 47 civilians dead while displacing tens of thousands of residents. 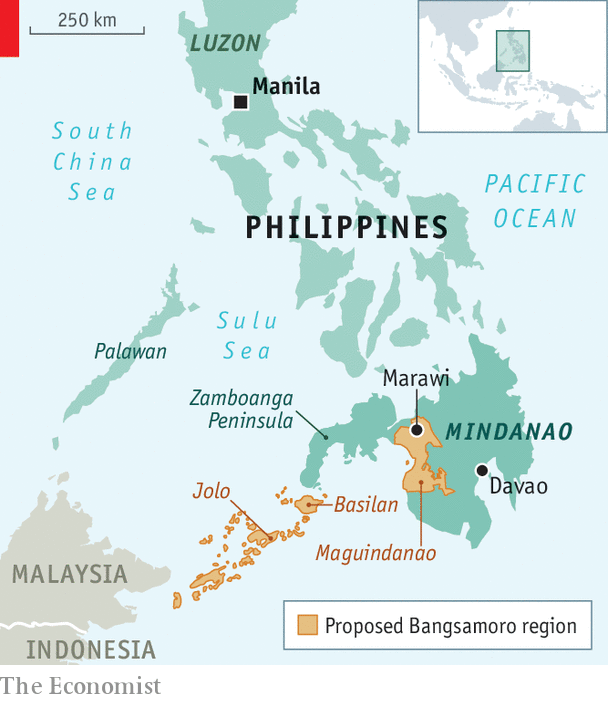 The regional governments acknowledge these threats and fighting the growing radicalism has been the top priority of the ASEAN nations. Earlier this month, the bloc’s foreign ministers agreed on “the importance of a collective and comprehensive approach to address terrorism and violent extremism conducive to terrorism and radicalization.”

The Philippines’ police chief Gen. Guillermo Eleazar recently assured his country that “the police and military will not allow a spillover of the Afghan conflict into their nation.” Indonesia, however, is primarily focusing on the prospects of a refugee crisis emanating from the Afghan territory while Singapore has talked about strengthening its security infrastructure ahead of a possible humanitarian crisis in the Taliban-ruled country.

However, tackling the rising radicalization is going to be a long shot for the ASEAN governments. The region still houses the radical Islamist preacher from India, namely Zakir Naik, whom the Malaysian government is adamant about not to deport to India. The then Prime Minister Mahathir Mohamad sheltered him in the country and reportedly alleged that Naik won’t be offered a fair trial in India if he is handed over to the Indian authorities.

The likes of Zakir Naik could exploit the rise of the Taliban for furthering their Islamist campaign in the Southeast Asian nations. Hence, it becomes necessary for these nations to rein in Naik’s excessive influence that he wields over the Muslim populace of the region.

The Afghan crisis is a wake-up call for the ASEAN. The region is still battling with the Covid crisis and if the Afghan crisis is not dealt with accordingly, this could eventuate into instability and security crisis in the whole region.