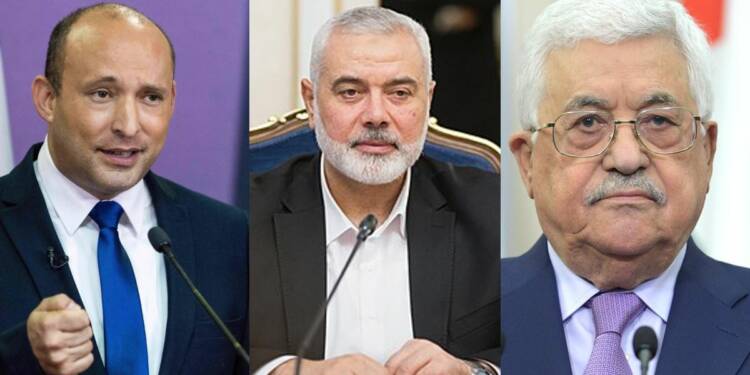 Israel and the Palestinian Authority have been friends, if you could call them that, for quite a long time now. Hamas has been the common enemy of not just Israel, but also the Palestinian Authority (PA), which is the moderate faction striving to create an independent and sovereign Palestinian state. Hamas is in control of the Gaza strip, which has tremendous geostrategic value as it lies in the Mediterranean. The relationship which Israel and the PA share has surely been bumpy, but neither of the two sides have ever lost focus from the larger goal of defeating Hamas.

According to the Times of Israel quoting a senior Israeli official, a deal worth 800 million shekels ($248.5 million) to the Palestinian Authority has been formulated. A senior PA official, Ahmad Majdalani, confirmed that discussions over financial support were ongoing between the two sides. He said the funds would not be loaned, but rather an advance on the tax revenue that Israel pays to the PA.

Interestingly, in July, the Israeli cabinet decided to confiscate nearly the same amount — around 600 million NIS ($186 million) — from tax revenues it collects on Ramallah’s behalf over the course of six months. This was done in order to penalise the PA for its policy of paying stipends to Palestinian security prisoners, those killed during violent confrontations with Israeli forces, and their families, and even to those who commit acts of terror against Israel.

Within 24 hours of this news breaking out – of Israel extending financial help to Ramallah – Palestinian Authority (PA) President Mahmoud Abbas asserted that he will not accept any reconciliation talks with Hamas unless it recognises international resolutions. According to the Middle East Monitor, responding to a letter passed to him by prominent Palestinian businessman Munib Al-Masri, who met with Hamas leadership in Gaza and abroad, Abbas wrote, “Hamas has to recognise the international resolutions in order to be a partner.”

Read more: Palestinian Authority will neutralise Hamas in Gaza. And the remote control will be in Israel’s hands

Earlier this month, the Times of Israel had reported that the Naftali Bennet-led government of Israel is seeking to strengthen the Palestinian Authority. A senior Israeli official was quoted as saying, “Our policy is first and foremost to strengthen the Palestinian Authority. Whatever Hamas receives, three times as much should be given to the PA.”

Of late, Hamas has intensified its efforts to undermine the Abbas led PA, capitalizing upon the massive popularity it garnered during the 11-day Israel-Gaza war. Hamas is eyeing the West Bank for itself and wants to oust Fatah from the Palestinian Authority.  Hamas has been able to project itself as the true protector of the Palestinian cause. However, by and large, it has done so at the expense of Palestinian civilians which it uses like cattle fodder.

For Israel, however, a moderate leader like Abbas is much easier to deal with. Thus, by helping PA get rid of its financial instability, Israel is keeping Hamas at bay. Now that the PA and Hamas have emerged as near-partners, Hamas’ plans of establishing its rule over the West Bank are bound to fail magnificently.