China loses Control, Capital, and Clout in the Pacific Islands 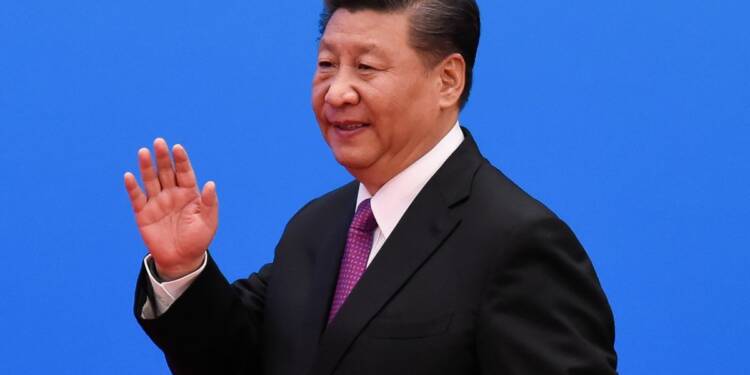 China is becoming an untouchable power. And with its growing belligerence, even the smaller nations are rejecting closer ties with China. In fact, even the Pacific Island nations that were once falling prey to Chinese President Xi Jinping’s global domination dreams have now decided to dump the Communist nation for better and fairer powers like Australia and Japan.

Lowy Institute, a Sydney-based independent think tank, recently released its annual Pacific Aid Map. This report stated, “Chinese aid to the Pacific fell by 31 per cent from US$246 million in 2018 to US$169 million in 2019 – its lowest levels of aid to the region since 2012.”

The annual Pacific Aid Map released by the Lowy Institute is a comprehensive report covering fourteen nations in the region excluding French Polynesia and New Caledonia, both of which are French overseas territories.

The Sydney-based think tank stated, “The Pacific may be less interested in Chinese aid offers than in the past. Debt levels have risen and Pacific nations have limited fiscal space to take on new loans. The type of loans China is offering – Export-Import Bank of China financed, and State-Owned Enterprise implemented – may not be as appealing to Pacific nations as existing and new alternatives.”

It added, “Pacific leaders are also more wary of major Chinese projects given the mixed track record of performance in the region to date. Traditional partners have also redoubled efforts to provide viable and attractive alternatives to many opportunities China may once have been the only partner to offer.”

Pryke said, “We’ve done some cursory analysis of 2020 on China as well and we haven’t seen a bounce back.”

One major reason why the Pacific Island nations are pulling themselves away from China is the emergence of fairer powers like Canberra and Tokyo in the region. As per Associated Press, the traditional aid partners of the Pacific Island nations like the United States, Australia, Japan and New Zealand have stepped up efforts to offer alternatives to China’s Belt and Road programmes in the region.

The engagement of countries like Australia and Japan gives the Pacific Island nations the liberty to look beyond Beijing. Pryke said, “They’ve become a bit more savvy about what they’re borrowing for because a lot of these projects from China haven’t panned out as they expected.”

For China’s weakening economy, it is also becoming tougher to compete with the likes of Australia and Japan. Pryke said, “It could well be that China’s just not as engaged, they’re focused elsewhere. They’ve certainly been tightening the purse globally.”

In fact, Australia and Japan have managed to score some really crucial victories over China in the recent past.

Japan and Australia’s relentless efforts have finally borne fruit as the Pacific Island nations have dumped China altogether. This is one of the biggest examples of how the free world countries are edging out China.