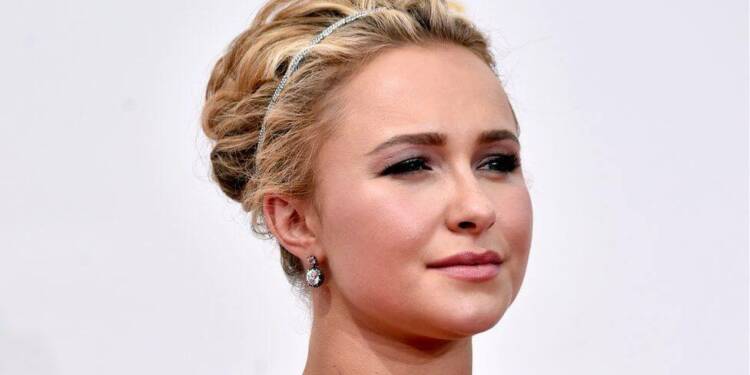 Hayden Panettiere is an Actor, a model and a Singer. Panettiere grew up in Palisades, New York, where she was born and reared. Lesley R. Vogel, a former soap opera actor, and Alan Lee “Skip” Panettiere, a captain in the New York City Fire Department, are her parents. Jansen Panettiere, her younger brother, is an actor. In Indiana, her mother’s family resides.

It is a bizarre blurring of the borders for viewers who tune in every week to see Panettiere, 26, on ABC’s musical drama “Nashville.” In 2015, Panettiere’s real-life pregnancy was incorporated into the programme, like her character, megastar country singer Juliette Barnes, gave birth. Juliette is embroiled in a harrowing, sad plot concerning postpartum depression.

The narrative was a prominent theme of Season 3’s finale. It has now progressed to Season 4, with Juliette in a complete downward spiral, refusing to seek help and abandoning her husband and newborn daughter. The pregnant Hayden Panettiere in the series got huge attention from the public and to a great extent, it was controversial to film something like that.

Panettiere was homeschooled and had private tutors from grade nine through the end of high school to meet her acting schedule after she graduated from South Orangetown Middle School in New York.

The career of Hayden Panettiere

Hayden Panettiere started her acting career as a child model and in a soap opera. She worked steadily as a voiceover actor in family films such as “A Bug’s Life” (1998) and “Dinosaur” (2000) as a preteen before landing a recurrent part as the long-lost daughter of “Ally McBeal” (Fox, 1997-2002).

Her vivacity and can-do attitude landed her roles in competitive teen films like “Ice Princess” (2005) and “Bring It On: All or Nothing” (2006), both of which paved the way for her huge professional breakthrough as a superpowered high school cheerleader on the primetime hit “Heroes” (NBC, 2006-2010).

The show brought Panettiere to the notice of adoring fans who had never met a cheerleader they didn’t like, presenting the still-young actress with the difficult task of balancing the seductive and the innocent as she matured.

After the termination of “Heroes,” mainstream film productions like “I Love You, Beth Cooper” (2009) and “Scream 4” (2010) gave her a presence on the big screen, but it was her next regular series, “Nashville” (ABC, 2012-), that gave her even more prominence.

Panettiere mined her all-American girl character to generate Hollywood gold, as talented as she was attractive.

Also Read: Who Are the Soggy Bottom Boys: Making of I am a Man of constant sorrow.

Career as a Singer

She’s written several songs for Nashville, which have been released as singles and are featured on the show’s soundtrack albums. She also performed a number of musical appearances in support of the show’s tour. For a Cotton Incorporated ad in 2013, Panettiere recorded a version of “The Fabric of My Life.”

In 1999, Panettiere was nominated for a Grammy Award for her performance in A Bug’s Life. She released “My Hero Is You,” a song with a video for the Disney Channel film Tiger Cruise in which she starred, and “Someone Like You,” a duet with Watt White for another film, The Dust Factory, in 2004. Besides she has done many other songs and albums in her career.