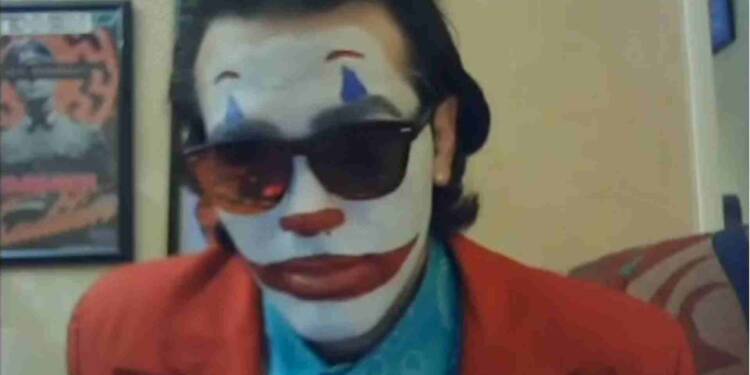 He is well known for his livestreams on various media services, in which he cosplays as a variety of characters such as the Joker, the Riddler, Mario, and others while telling strangers on Omegle about his political convictions. He is well-known for advocating for a race war as well as white supremacy and neo-Nazism.

He’s been linked to a number of alt-right and far-right groups, including the Proud Boys and the Boogaloo movement.

Paul Miller would occasionally dress up as Batman’s arch-enemy, the Joker, complete with face paint. He wore army-green tactical clothing with a red armband with a swastika on other occasions. Paul Nicholas Miller , on the other hand, alternated between Omegle talks, a service that couples users at random, and flashing a gun and making hostile words in each video.

Career and how GypsyCrusader came to the scene

He won the World Kickboxing Association’s Regional Light-Heavyweight Championship and the US National Championship. His career was cut short after he was engaged in a car accident, which prevented him from fighting professionally. He went on to work as a trainer and coach for a number of organizations, including The Institute.

GypsyCrusader describes himself as an “extreme conservative” with openly alt-right political views. He frequently professes his contempt for racial minorities and is a staunch opponent of immigration.

GypsyCrusader also supports the “Day of the Rope,” a white nationalist motto based on William Luther Pierce’s book The Turner Diaries, and calls for a “race war.” In the storey, white nationalists seize control of California and carry out mass lynchings of anyone deemed a “race traitor,” including journalists, politicians, and white people in mixed relationships.

The “Day of the Rope” is the name given to the day on which these murders take place in the novel.

GypsyCrusader, like many other white supremacists and neo-Nazis, believes that the “Day of the Rope” will one day come to pass.

GypsyCrusader went by the online handle “GypsyCrusader,” was upfront about his extreme convictions in videos seen by The Washington Post and still active on BitChute, a far-right uploading platform. His threats were taken seriously by the FBI Joint Terrorism Task Force in March 2021. Investigators recovered a rifle and about 850 rounds of ammunition during a raid on his house in Fort Lauderdale, Fla.

What is Actin and Myosin & How Exercise Can Help boost?