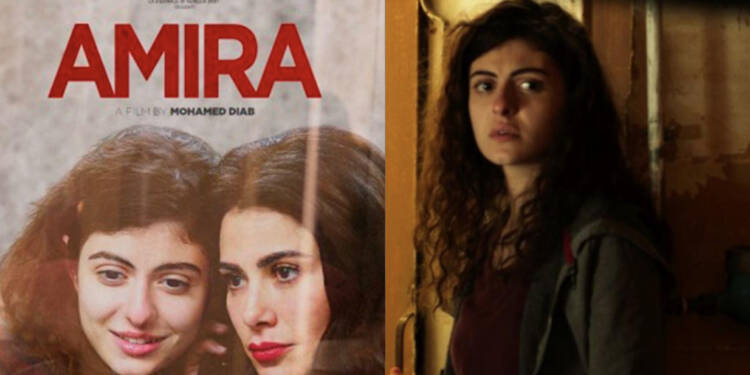 The Kingdom of Jordan has a very chaotic and intimate history with Israel and Palestine. Known as Transjordan during the British occupation, the Kingdom achieved full independence in 1946. Jordan was actually in possession of Palestinian territory in the form of the West Bank, as well as Israel’s beloved East Jerusalem. By the time the Jordan-Israel armistice was signed on April 3, 1949, the West Bank and East Jerusalem came directly under Jordan’s rule. However, the war also meant that half a million Palestinian Arabs now became a part of the Kingdom of Jordan.

In 1967, Jordan joined the six-day war against Israel but faced significant losses including, West Bank and Jerusalem. Thereafter, Jordan turned somewhat practical and tolerant of Israel. On the other hand, Jordan’s relations with Palestine are guided by two factors: The status of the Hashemite Kingdom as the custodian of Islamic and Christian holy sites in Jerusalem; and a large Palestinian refugee population in Jordan. Essentially, Jordan likes to show itself as a proponent of the Palestinian cause, and engages every now and then in some phoney activism.

Jordan Pulls ‘Amira’ Out of Oscars:

Jordan’s Royal Film Commission has pulled Egyptian director Mohamed Diab’s drama “Amira” – which was filmed in Jordan and is set in the Palestinian West Bank – as its submission to the 2022 international feature Oscar race. ‘Amira’ is at the centre of a social media storm by pro-Palestine activists and ‘Palestinians’ themselves, for allegedly insulting ‘Palestinian prisoners’ and their struggle. Earlier on Thursday, Palestinian activists launched an online campaign calling for the boycott of a film titled Amira. Opponents of the film argue that ‘Amira’ whitewashes “Israeli crimes”.

The film’s plot is such: Amira is a 17-year-old Palestinian, who was conceived with the smuggled sperm of her father who is serving a life sentence in an Israeli jail. After her father fails to conceive another child, it is discovered that he is infertile and that Amira’s biological father is actually an Israeli officer. This plot is being seen by many as an insult to Palestinians.

According to AFP, dozens of children are said to have been born from vials of sperm smuggled out of Israeli jails by released prisoners who manage to evade the scrutiny of army checkpoints. Since 2012, more than 100 children have been conceived using the smuggled sperm of incarcerated Palestinians. Amira was financed by Egypt, Jordan, the United Arab Emirates, and Saudi Arabia. The main actors are Jordanian, with other roles played by Arab Israelis. Yet, all these countries have done what can be called a backflip, and withdrawn support for the film.

Hamas Lobby Behind the anti-Amira Outrage and Jordan Pulling the Plug on Oscar Nomination:

For Hamas, the terror group that controls Gaza and which has hundreds of its members locked up, the film is nothing more than a “service to the Zionist enemy.” The Hamas lobby was so strong that Jordan was forced to withdraw their official entry to the Oscars. Amira deserved the nomination, simply because it dealt with such a sensitive topic which no filmmaker in the region would dare touch with a 10-feet pole. Yet, the popularisation of the film would have led to a very real identity crisis within Palestinians.

The Hamas lobby is also working toward blocking the distribution of the film, and forcing Jordan to lead that effort. How far the fight against artistic expression goes in Palestine will become more visible in the days to come, but the picture is very grim already.