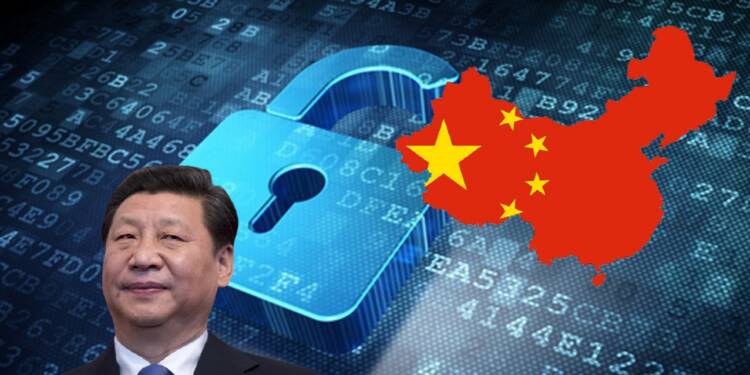 China is insulating its economy, not from the ongoing economic crisis but from bad press coverage. China’s new laws make it harder, if not impossible, for foreign investors, companies and governments to look beyond what the Chinese government wants them to see.

The irony here is striking. Former US President Donald Trump had made it a foreign policy priority to decouple the US economy from the communist nation. And now when he’s no more in the White House, Chinese President Xi Jinping seems to have taken the charge of this decoupling. And the main driving factor behind this decoupling by China, unlike in the US, is the silly politics!

Economic data- a matter of national security in China

China considers the economic data related to its economy a matter of national security. Its new data security law sums it all up. China doesn’t want foreign investors to see the new China that is poor, business-hater and pretty much devastated. It doesn’t want them to see the sorry state of the Chinese economy. So, it is donning an invisible cloak.

Read More: Jinping hits the panic button as Chinese investors move their money out of China

These all reports that emerged over the past two months herald China’s worst fears. China is anxious that foreign agents may harness China’s economic data to ramp up security troubles for the CCP regime. The CCP acknowledges its economy is in dire condition at a time when China’s security environment demands a solid defence.

Jinping can’t afford to overlook rising domestic political challenges as factional politics make a comeback in Beijing. Lockdowns have already been re-introduced in various cities of China owing to a massive surge in covid-19 infections. Jinping won’t like to have democratic powers breathe fire down on China’s neck at this critical juncture. So, it’s better to remain incognito meanwhile.

Xi Jinping’s paranoia and megalomania have dismantled the Chinese economy beyond repair. So, concealing data is the only viable solution for China now. That’s because data emanating out of China in recent times paints a bleak picture of China’s economy, which contradicts the CCP’s hefty claims and commitments.

The Chinese economy, for instance, had posted quarterly growth of 6.5% in the September quarter. This is the lowest quarterly growth in the decade – the situation for the communist nation was never worse since the global economic slowdown of 2008-09. Fixed assets investment grew 5.3% in the first eight months of this year, which is the lowest investment growth for the Chinese economy since 1995. This is the fifth consecutive record low for China.

Data has ruthlessly broken the myth of the invincibility of the Chinese economy, and that’s why data is now being targeted by the Chinese Communist Party. The true picture of China’s economy can turn away foreign investors forever. It can damage the Chinese economy beyond repair. So, China is better off going dark for a while now.