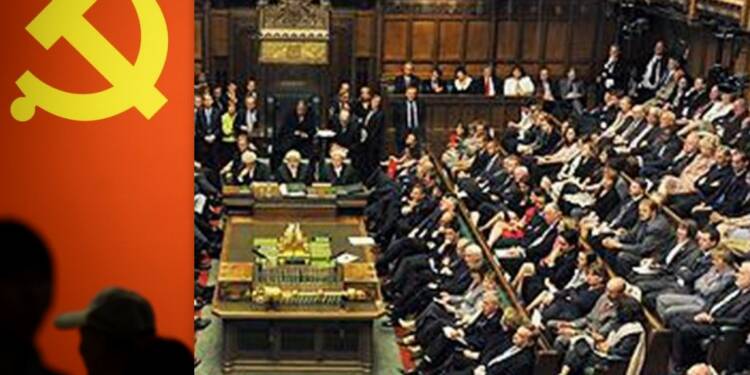 The recent case of MI5 issuing a rare warning of a Chinese spy in the UK parliament is not just an alert for the UK but also a message to the democracies of the world. If an old, powerful, and influential democracy like the United Kingdom could be trapped, then other small, new, or less powerful democracies of the world are even more vulnerable to Chinese threats.

Going by the reports of MI5, China has not just infiltrated the UK parliament, but it has also infiltrated many UK think tanks, decision and opinion-making bodies, academia, institutions, organizations & businesses. The scale of the Chinese infiltration is yet unknown, but it is quite possible that this is just the tip of the Iceberg, and the size of Chinese influence & interference in the UK could be far greater than what MI5 thinks.

The MI5 warning and report

The report of MI5 clearly states that Christine Lee, the alleged Chinese spy, established links for the Chinese Communist Party (CCP) with UK’s current and aspiring MP’s, and further gave donations to targeted politicians, with the funding she received from foreign nationals living in China and Hong Kong. One among the many MP’s funded by Lee was Labour Party’s Barry Gardiner, who received a sum of over £420,000 from her over a period of five years. Another liberal democrat politician named Sir Ed Davey received a sum of about £5,000 as a donation from Lee when he was the energy secretary in the UK government.

According to MI5, previously, Russian influence was a major cause of concern, but in recent times, China has become the top priority of the agency.

As per the reports, Lee undertook all these activities in covert coordination with the United Front Work Department (UFWD), a CCP organization, and the funding for this was provided to her by many foreign nationals who were located in Chinese cities and Hong Kong. The CCP’s UFWD has been alleged to be seeking to cultivate relations with important, powerful, and influential people to ensure that the UK political landscape is favourable to the CCP. This is to challenge and shut down those who raise concerns and complaints about the CCP, like that of human rights issues in Xinjiang and Hong Kong etc.

Read More: Boris Johnson Govt had cleared the purchase of a UK based chip manufacturing company to China but he was forced to stop

Last year, the British intelligence agency MI5 urged the citizens and politicians to take its warning very seriously and to treat the threats of spying from Russia, China and Iran with as much vigilance as terrorism. Many British spies have time and again warned that China and Russia have each sought to steal commercially, technologically, and militarily sensitive data and intellectual property (IP), as well as to influence and interfere in domestic politics and affairs.

The case of Lee and the report of MI5 explain the size and scale of the threat to the UK from CCP. It is high time the UK stops trying to woo China and take some strict and effective action against it.