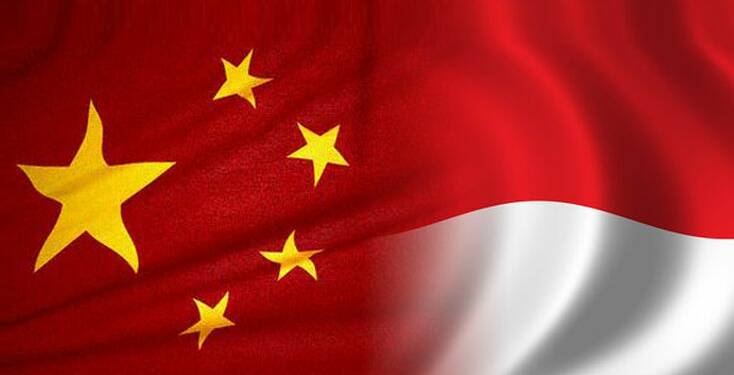 Indonesia has been one of the very few countries that have been following the principles of the Non-Aligned Movement seriously. This is why the South East Asian country was able to balance between its economic engagement with China by its security and diplomatic engagement with the US and its regional allies. However, with the Chinese aggression and challenge to sovereignty on its borders, the most indifferent Indonesia is turning into a major naval power. However, this relatively fast transition is becoming possible because of the country’s China-hawk Defense Minister Prabowo Subianto.

Prabowo was an unexpected addition to President Joko Widodo’s Cabinet. The former army general, on the other hand, has impressed with his strategic thinking and prioritisation of a stronger navy and air force.

Indonesia for the past year has been making a slew of military purchases and the interesting bit is the specific focus on maritime security. Indonesia is launching a programme to modernise its navy and build up a more effective deterrent in the event of future Chinese incursions into the 200-nautical-mile economic exclusion zone (EEZ) along its northern maritime border. The Defense Minister is leading the charge to make Indonesia a major naval power that can take on any and every Chinese aggression.

Indonesia is preparing militarily for any eventuality in and around Natuna on its own, suspecting China of attempting to seize effective control of the islands. The Indonesian military is extending an airbase runway to allow for the deployment of more planes, as well as building a submarine base. Furthermore, it is building a joint training facility for coast guard troops at Natuna in collaboration with the United States.

In fact, Indonesia’s military, which was previously dominated by the army, is now focusing on ships and aircraft to protect its islands and vital straits, including Sunda, Lombok, and Makassar, as well as part of the crucial Malacca Strait, which connects the Indian Ocean to the Pacific. Indonesian Defense Minister Prabowo Subianto recently travelled to India and South Korea to strengthen bilateral ties.

Maritime Coordinating Minister Luhut Panjaitan has often emphasised the need for “ocean-going” surface warships to protect fishery resources in the North Natuna Sea from intruding Chinese and other foreign trawlers. And policy direction that the nation is taking, seems to be in line with the suggestion. The Indonesian defence minister has made sure that going ahead the largest ASEAN nation can stand its ground and lead the region when it needs it the most.

For Indonesia, the China Challenge is real. A bitter border conflict exists between the two countries. The Natuna Islands dispute has been a thorn in Sino-Indonesian ties for a long time. China, on the other hand, went too far when it pressured the Indonesian government to suspend drilling for oil and natural gas near the Natuna Islands, claiming that the region was “Chinese territory.”

Read more: Indonesia is well on its way to go nuclear, and it’s a direct message to Beijing

Indonesia late last year also held a naval exercise with Russia and other ASEAN nations for the first time ever in the waters around the Malacca Strait. Indonesia has come to terms with the fact that the region can no longer sustain itself under the barrage of the Chinese Communist Party’s attempts to challenge the sovereign boundaries of its neighbours. Therefore as things stand, Indonesia needs to strengthen the defence capabilities to deter CCP from trying to compromise the regional status quo.

In such a situation, having a defence minister who does not look at Beijing with starry eyes, and instead understands their agenda is helping the nation immensely to fast-track the ambitious militerisation program.