CCP at the cusp of a mutiny as Jinping purges 627,000 officials in a single year 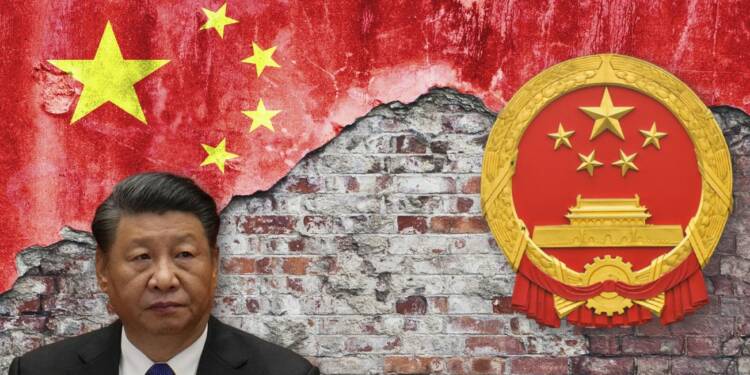 The majority of the purged officials hail from lower levels, from farming village to company level. Just 36 provincial leaders and cabinet-level officials were punished.

In total, 627,000 officials got purged according to data released by the Communist Party Central Commission for Discipline Inspection and the National Supervisory Commission.

This comes as reports emerged of the People’s Liberation Army expressing discontent over Jinping running for the third term in office. Sources closely monitoring activities in China recently reported that some top PLA officials had written two letters to Xi Jinping.

One letter suggested Xi Jinping against invading Taiwan and embroiling the PLA into a full-scale war that might involve major powers like the US, Australia, and Japan. The other letter was written to persuade Jinping to relinquish his ambitions of becoming the Chinese President for the third time.

This shows the PLA is not happy with Xi Jinping eying to become the leader-for-life in China. The PLA even warned Jinping of another cultural revolution if Jinping decides against giving up his re-election ambitions.

Read More: The actual number of Covid infections and deaths in China is out, and China beats every country by a milky way

A politically sensitive period in China

Stakes are high given the CCP’s 20th national congress meeting this autumn. Jinping is making sure none of his rivals can consolidate enough power to challenge his leadership. So, in the process, the Jinping administration scapegoated around 600k officials to satisfy Xi’s burgeoning paranoia.

But this plan is already backfiring. Rising uncertainties and insecurities have led the CCP officials to join China’s popular lay-flat campaign to register their silent protest. The CCP recently reported that various officials are unexpectedly shunning promotion offers.

They don’t want to be promoted. They are making their subordinates write letters to higher authorities against their removal. Some say their new jobs were not as good as their original jobs. Some are even citing their family problems for not adhering to the CCP directives.

The reason is straightforward. No one in the CCP is willing to do the dirty work. Higher ranks come with higher responsibilities, which make them bigger targets of Xi Jinping’s brutal purge campaigns. Everybody in the CCP is trying to become a “peace official.”

Making mistakes is suicidal in today’s China. So, the party members are refusing to take over the jobs altogether. This is their own “lay flat” campaign against Jinping’s tyranny.

And this becomes an existential threat to Xi Jinping’s reign. CCP officials are certainly not happy with Jinping’s regime. The same is the case with the PLA. Except for some top leaders of the Xi Jinping faction, CCP machinery is turning against Jinping in a more undisguised manner.