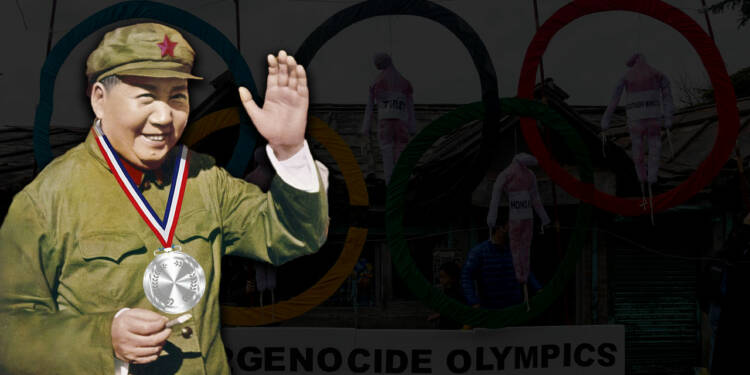 The Chinese Communist Party has undertaken large scale genocides in different decades. Many such massacres of civilians had happened under the watch of Mao Zedong. One such genocide is explained here.

The Japanese invasion of China saved the CCP from Chiang Kai-shek and the Kuomintang (KMT), allowing Mao to defeat the KMT in the civil war that followed. The CCP was incapable of defending anyone against the powerful Japanese troops. It wasn’t even capable of defending itself against the KMT. The KMT fought alone in the first battles of the second Sino-Japanese War, which took place in southern China.

CCP forces spent much of the early portion of the war hiding in the mountains to avoid conflict, while the KMT was busy uniting the country and battling the Japanese military. The KMT was forced to retire further south after being crushed by the Japanese soldiers. Simultaneously, Japanese soldiers concentrated their efforts on taking control of Chinese cities and critical infrastructure, ignoring China’s vast countryside. As a result of the KMT’s efforts to genuinely defend China, a power vacuum in rural areas developed, which the CCP exploited.

This also created a sense of vulnerability among the CCP and Mao Zedong and when vulnerability creeps in, it leads to unimaginable acts of violence to gain legitimacy.

Between May and October 1948, the People’s Liberation Army imposed a military seize on Changchun, the largest city in Manchuria at the time and one of the headquarters of the Republic of China Army in Northeast China. It was one of the longest campaigns in the Chinese Civil War’s Liaoshen Campaign and by the end of the campaign had hundreds of thousands dead. The worst part of the campaign was the majority of the people killed were actually the dwellers of the city who died of starvation due to the siege imposed by the Chinese Communist Party. 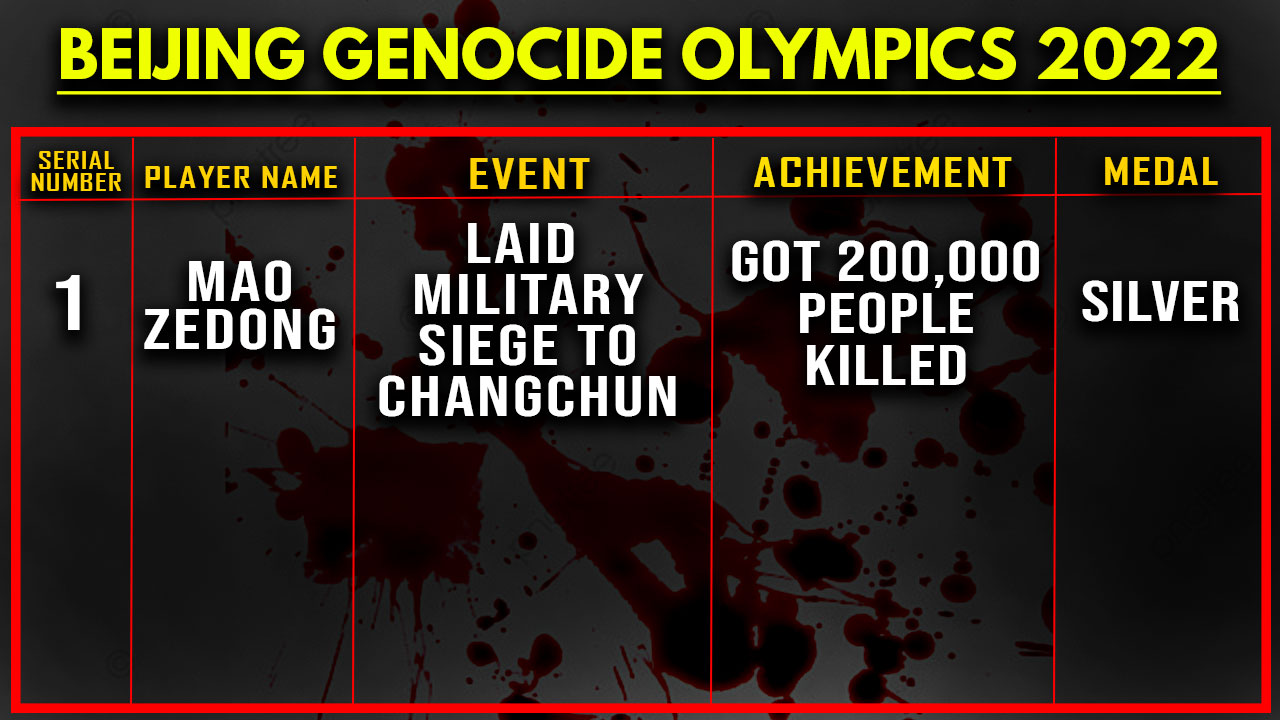 Since the winter of 1947, the Nationalist defence in Changchun, which included the 60th Army and the New Seventh Army, had been suffering from low morale. The Northeast Field Army of the Chinese Communist Party, led by Lin Biao, arrived on the outskirts of Changchun on May 23, 1948, and began encircling the city. Changchun was soon shut off from the remainder of the Northeast’s Nationalist-controlled districts. Xiao Jinguang, the siege commander, grabbed Dafangshen Airport, blasted craters in its runway, and aggressively fortified the airport to prevent supplies from being airlifted to Changchun.

The military blockade would endure 150 days, and a huge percentage of the civilian population would perish as a result. But for Mao Zedong, the lives of the Chinese people did not matter, given he and his group did not come to the defence of them, during the times of the Nanjing massacre.

A silver medal for Mao Zedong

The Mao Zedong led CCP government was responsible for vast numbers of deaths with estimates ranging from 40 to 80 million victims through starvation, persecution, prison labour, and mass executions. Compared to this lifetime achievement, the killing of hundreds of thousands of innocent Chinese civilians in the seize of Changchun is a small number. The CCP forbade inhabitants from leaving the city in order to deplete the KMT defenders’ food supply, resulting in “tens of thousands of people starving to death.” 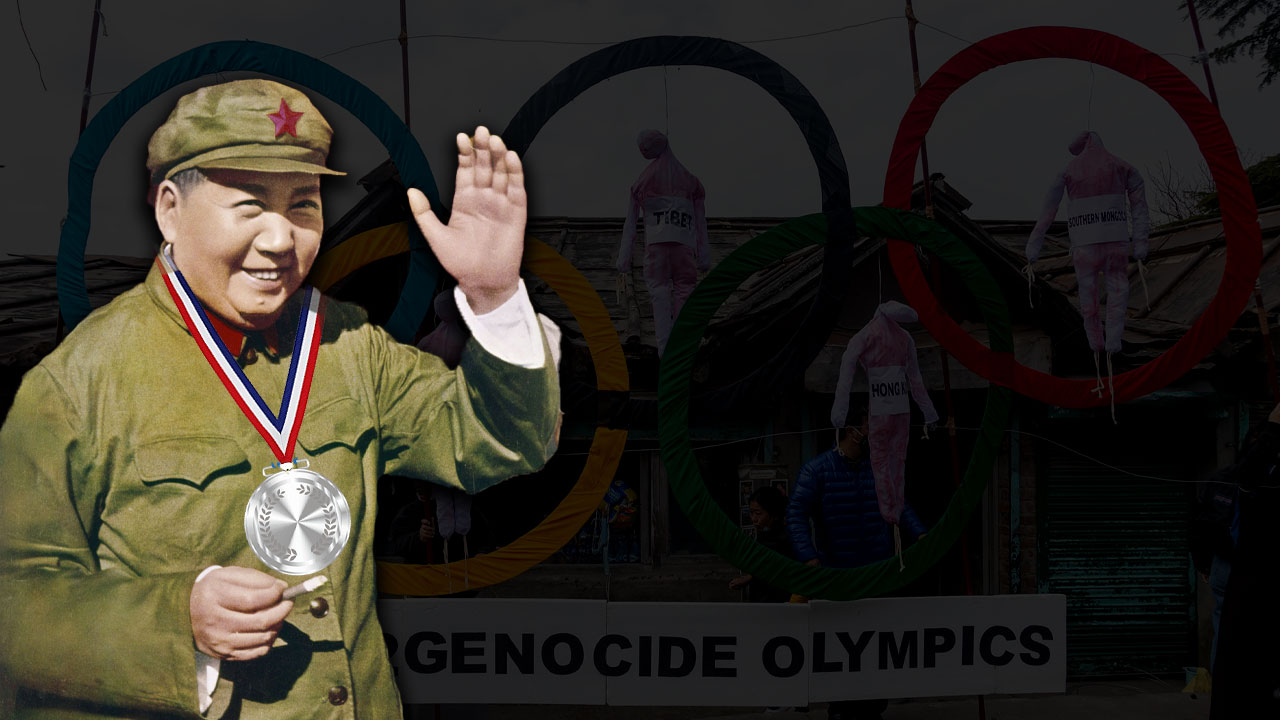 The number of civilians killed is estimated to be over 150,000. While these numbers are enough to bring tears to one’s eyes, they are dwarfed in front of the industrial level of killings that ensued after the establishment of Communist China under the leadership of Mao Zedong.