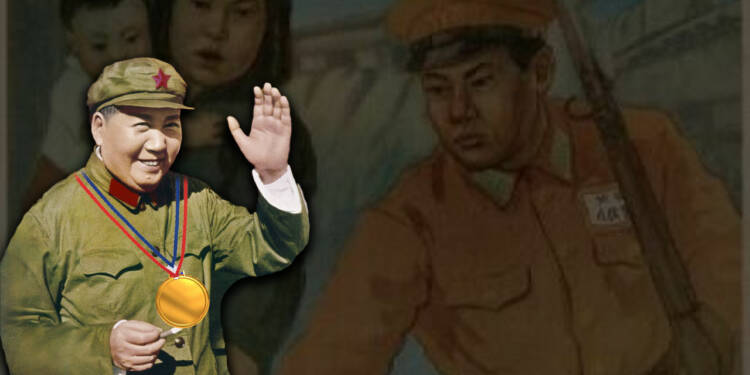 In the early years of Mao Zedong led the Chinese Communist Party to hold brutal suppression campaigns in China. It was in addition to the misery that flawed and hate-filled state policies had on the socio-political structure of then-contemporary China. Liu Shaoqi, the then-Chairman of the Central Committee, issued a “Directive on the Elimination of Bandits and the Establishment of Revolutionary New Order” in March 1950, ordering the Public Security Department to compile a list of all Kuomintang members and emphasised that anyone who opposed the CCP’s rule must be severely suppressed and punished.

As a result, a large number of former KMT members were forced to register and identify themselves, in exchange for leniency. Many government officials, however, condemned the plan as being too liberal, calling for stronger punishments. While the Chinese won significant victories in the Korean War and domestic support began to rise by January 1951, Mao became unsatisfied with the campaign’s development. Given the mass murder he was, Mao Zedong decided that these actions were not enough and more people needed to be eliminated. At the end, when the dust settled, 2 million or more Chinese people were slaughtered by the Chinese Communist Party, which, ironically advertised itself as the protector of the Chinese people.

However, when one starts the fire of hate and sends his believers towards a path of the uncontrolled bloodbath the consequences are bound to be hellish. Mao not only started the fire, but he also gave detailed instructions on how the executions should be conducted.

On 21 January 1951, Mao sent a telegram to party members in Shanghai: “In a big city like Shanghai, probably it will take one to two thousand executions during this year to solve the problem. In the spring, three to five hundred executions will be needed to suppress the enemy’s arrogance and enhance the people’s morale. In Nanjing, the East China Bureau should direct the party’s municipality committee … and strive to execute one to two hundred of the most important reactionaries in the spring.” A day later, on 22 January 1951, Mao told the communists in Guangdong: “It is very good that you have already killed more than 3,700. Another three to four thousand should be killed … the target for this year’s executions may be eight or nine thousand.”

Mao established a quota system for executions based on local populations. Mao claimed that hardline counterrevolutionaries made up less than 1% of the population in all regions and that 0.1 per cent of the population would have to be executed in order to eliminate the worst counterrevolutionary elements without killing innocent people. In reality, several provinces lacked sufficient counterrevolutionaries to achieve the quota and lacked the infrastructure to carry out mass arrests. As a result, a lot of people have been arrested rashly based on assumptions, and a lot of cases have been decided without a full investigation.

The campaign transforms into an all-out massacre of the Chinese

The crackdown and mass executions that followed opened the stage for a series of campaigns against class enemies, including the Anti-Rightist Movement and the Cultural Revolution, both of which failed and resulted in further tragedies. It also resulted in the adoption of quotas in subsequent CPC campaigns, which were assigned to local officials as a way of demonstrating the campaigns’ results. Such tactics proved to be ineffective and resulted in excesses.

Analysts blamed the vagueness of the regulations, local officials’ attempts to impress superiors, a lack of law enforcement in local government, personal grievances, and illogical crowds for a large number of wrongfully convicted cases. In a 1953 investigation, the Xinhua News Agency discovered that many of the accused counterrevolutionaries were falsely labelled as a result of local disputes and that many local officials used the campaign to rid themselves of political rivals in various provinces.

The total number of deaths as a result of the campaign varies. According to Yang Kuisong, while official estimates put the number of executions at 712,000, the actual number is likely significantly higher, while Li Changyu puts it at 2 million. But going by the intensity of the campaign and the freehand the local leaders were given, the real numbers were most likely even higher than even the upper limit of the estimates. 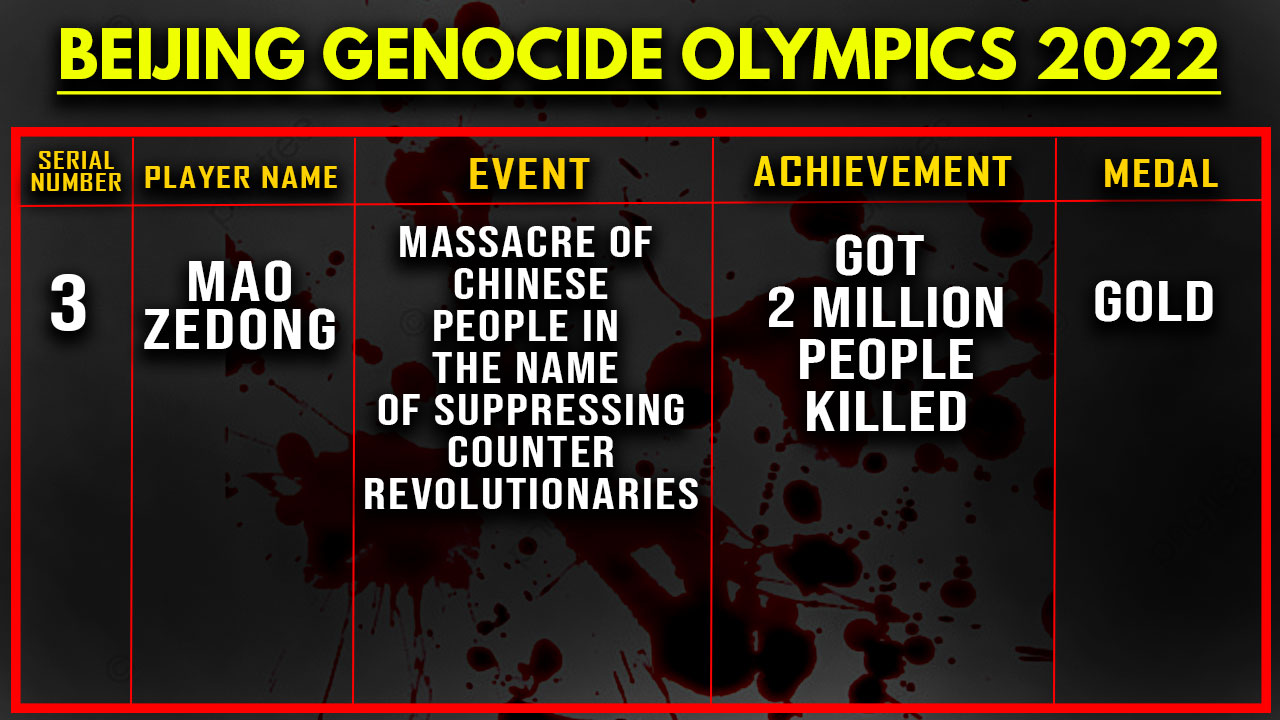