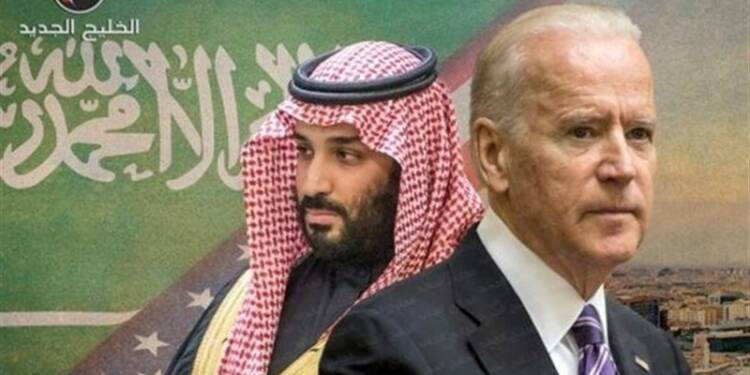 Under the Biden administration, relations with Saudi Arabia, a long-regarded vital US partner, appear to have strained. And the main reason is Biden’s newfound affection for Iran. The Arab countries, particularly Saudi Arabia, are concerned about Biden’s increased proclivity toward Iran.

The recent attack on Saudi Arabia’s oil facility by Iran- backed Houthis depicts that US backing has bolstered Iran’s motive of establishing its hegemony in the region.

Biden’s failure to consult the Arab nations on the Iran nuclear deal was a major factor in severing America’s ties with the Arab world. Saudi Arabia has been vocal in its opposition to the JCOPA agreement as it believes that the West has ignored its interests in the agreement. The agreement is viewed as a threat to the region’s political and security establishments because it will further empower Iran and destabilise the region.

Furthermore, Saudi Arabia has consistently sought American security support and commitment in order to counter rising threats from the Iranian-backed Houthis. But nevertheless, Biden announced that the US would no longer support the Saudi-led offensive in Yemen.

Biden has a track record of being lenient toward Iran and the Iran-backed Houthis. Last year, the US Department of State reversed a last-minute Trump administration decision that had placed the Houthis on the US list of “foreign terrorist groups” and had subjected them to sanctions.

These incidents irritated Saudi Arabia to the point where the Gulf States are now attempting to establish closer ties with Putin. OPEC+ has strengthened cooperation with Russia on oil production levels. Furthermore, when the US pleaded with Arab nations to increase crude oil production in order to help reduce high oil prices, they refused.

In a recent instance, Saudi Arabia and others have resisted the United States’ decision to take a tougher stance against Putin’s invasion of Ukraine.

Adding to the humiliation, lately, Mohammed bin Salman, refused to take Biden’s call. Instead, he talked to Putin over the phone. It depicts the growing trust deficit between the two.

These actions of Saudi Arabia seem to have rubbed up Biden the wrong way. He failed to garner the support of these leaders with his diplomacy. As a result, he has adopted a different approach.

By pitching for Iran, Biden is emboldening Iran’s actions indirectly. Iran now has the upper hand as a result of Biden’s failed diplomacy. The Biden administration’s constant silence in the face of rising attacks on Saudi Arabia by Iran-backed Houthi rebels reflects Biden’s subtle response to Arab nations for not toeing the US establishment’s line.

Only if someone informs Biden about how flawed the US  foreign policy has been throughout his presidency. It’s past time to state unequivocally that “the king is naked.”

Israel didn’t support the US against Russia. So, Biden is now openly funding anti-Israel NGOs