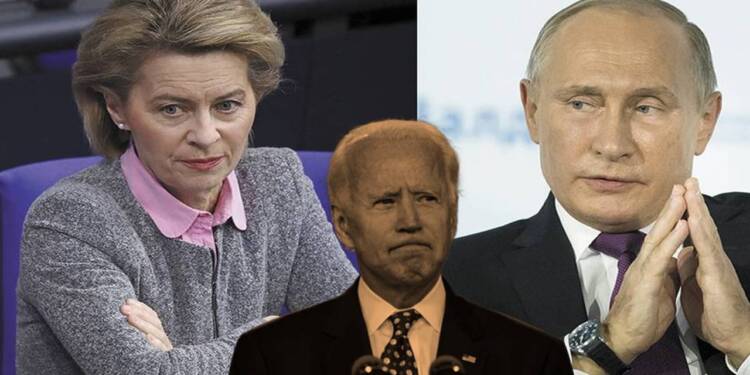 Europe and Russia will become the best friends forever after the Biden’s reign is over. Yes, BFFs, you get that right! This isn’t something we’re claiming out of thin air; We’ll provide you with a rundown of the facts that support our argument.

The Russia’s invasion of Ukraine has signaled significant geopolitical shifts in world diplomacy, with the globe divided into pro-Russian and anti-Russian camps. Which camp wins ultimately remains to be seen but the ultimate winner in the long term for sure would be the US and China.

The US and China hold the cards

But the question is how? Well, the US has always been interested in retaining its hegemony and sought to retain its position as the sole world power. So, if Russia loses the war, which is a remote possibility, the US will be able to keep its status as a superpower intact, and democrats will be able to brag about their strong political position against the “all time enemy” Russia. If Russia emerges as the clear winner of the conflict, the US will be dealing with an economically weak Russia, as the war has already cost the Russian economy a significant share of its GDP.

Whereas in the case of China, Russia would eventually become a junior partner for China. A weaker Russia is what China would prefer to deal with, as far as China’s bid to realize its Arctic and Central Asia ambitions is concerned. It will also provide China with a fortune moment to dominate the Russian economy. China, for example, can maintain its fuel and food security by relying on Russia’s large gas and oil reserves. 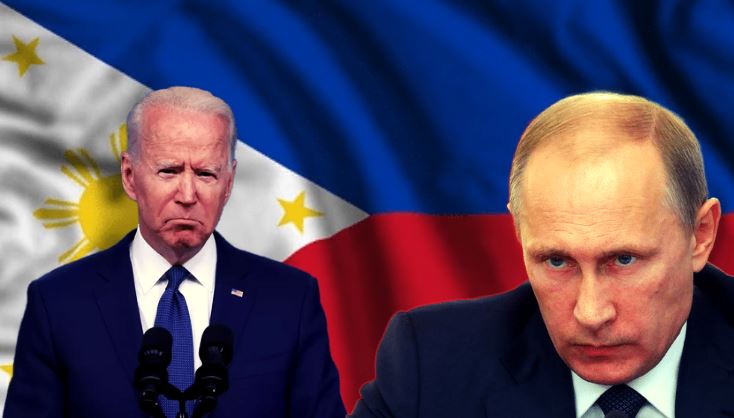 However, the current crisis has placed European nations in a difficult position. They appear to be the causality of decades of rivalry between the United States and Russia. Though they have imposed an embargo on Russia as a result of Biden’s efforts, they are facing a higher inflation at home.

Russia is renowned as Europe’s “breadbasket,” and is a major supplier of natural gas that accounts for around 40% of Europe’s natural gas needs. In light of the fact that European countries rely heavily on Russia for gas and food, their decision to restrict gas and fuel imports from Russia has been criticized by their own citizens.

However, it appears that Europe will soon flee from the shadow of the United States. The two European superpowers are Germany and France. They would regard Russia to be a more viable partner in the long run than the US. This has been plainly demonstrated in France, where Marine Le Pen, a top-runner presidential hopeful from far-right camp, has called for close relations with Russian President Vladimir Putin. Also, Germany cannot afford to anger Russia while dealing with its weak military system as a result of its traditional pacifist doctrine and economic dependence on Russia. 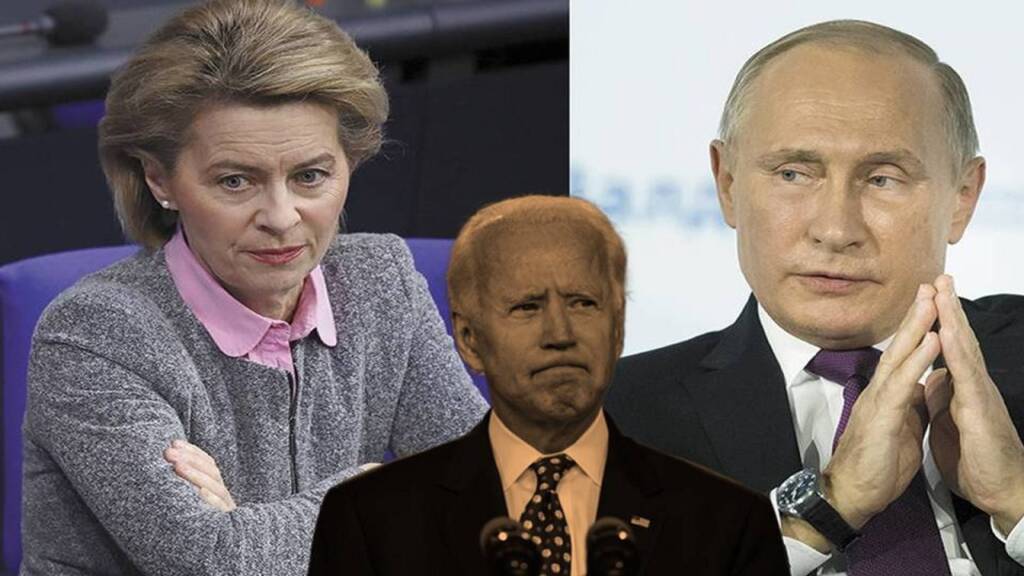 As previously stated, France and Germany make Europe’s economic powerhouses, and their friendship with Russia would encourage other European nations to do the same, as then it would appear to be a more realistic and long-term alternative for them. Therefore, we can safely speculate that Europe would befriend Russia for life once Biden leaves the White House.