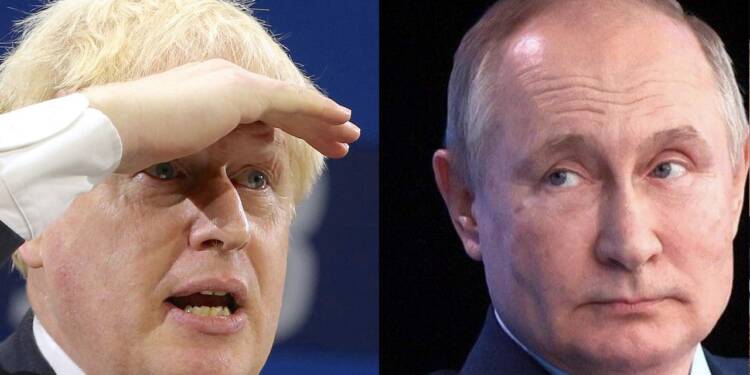 As soon as Russia invaded Ukraine, Boris Johnson’s government was one of the first to sanction Russia. But it seems his administration might regret the decision soon. The sanctions have led to a rise in the prices of food and fuel at home. Furthermore, the decision to impose economic sanctions on Russia is being opposed by the British people, who want the government to lift the sanctions and are refusing to follow the same.

Russia is important for Britain

Nevertheless, the UK is highly dependent on Russia for many of its goods. For instance, in 2021, the UK imported £10.3 billion of goods from Russia which also included £5.2 billion worth of fuel from Russia accounting for 9.7% of all fuel imported. Russia is the UK’s largest supplier of refined oil, accounting for 24.1% of all imports of this commodity. This huge dependence on Russia would obviously make it important for the UK to maintain viable relations with Russia.

But in order to condemn Russia’s move, the UK has decided to end all dependency on Russian coal and oil by the end of the year 2022 and end imports of gas as soon as possible thereafter. This move for sure is going to hit hard the UK’s economy considering the UK is largely dependent on Russia.

Also, many the experts estimated that sanctioning Russia presently would cause a huge burden on the UK’s economy for instance the Centre for Economics and Business Research consultancy said that amid economic sanctions on Russia, the prospect of living standards in the UK has seen their biggest hit since the records began in 1955.

Also Read: Germany’s support to Ukraine pushes the country to the brink of a civil war

Impacts on Britons of sanctioning Russia

According to The Sunday Telegraph, a new survey by Redfield and Wilton Strategies indicated that fuel prices have risen as a result of severe anti-Russian regulations and that some Britons are unwilling to pay the higher price.

Bloomberg previously reported that inhabitants in the United Kingdom were concerned about the rising cost of fast food, which many office workers eat for lunch. The hike in prices was subsequently attributed by fast-food restaurant businesses to an increase in the cost of ingredients.

Also last month The Guardian reported that there will be inflationary pressure and the economy will slow down in the UK following economic measures against Russia. “The shockwaves from the Russian invasion of Ukraine will cut UK living standards by £2,500 per household, lead to more persistent inflationary pressure and slow the economy to a standstill next year, economists fear”

Also Read: After Biden’s reign is over, Europe and Russia will become the best friends forever