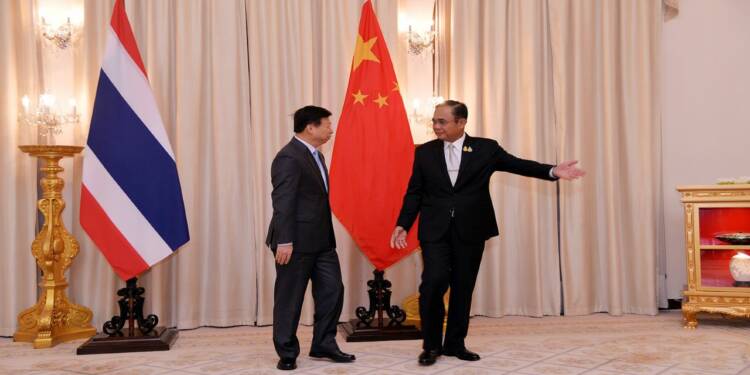 Tourists from all over the world are drawn to Thailand’s magnificent rocky islands, fine-grained sandy beaches, and turquoise Blue Ocean. Tourism has been an important source of income for the Thai people. Thailand primarily receives tourists from mainland China. But it is now paying the price for its overdependence on China for tourism.  Moreover, the banks of Thailand have seen a surge in the number of Non-Performing Assets (NPAs). Though the numbers stated by the banks of the country show that just 3 percent of NPAs relate to the tourism industry but as we know the Devil lies in the details.
Standard and Poor’s (S&P) has said that these numbers are possibly understated significantly. That, in simple terms, means that the Balance sheet of the Thai Banks is destroyed due to their lame over-dependence on unreliable Chinese Tourists. 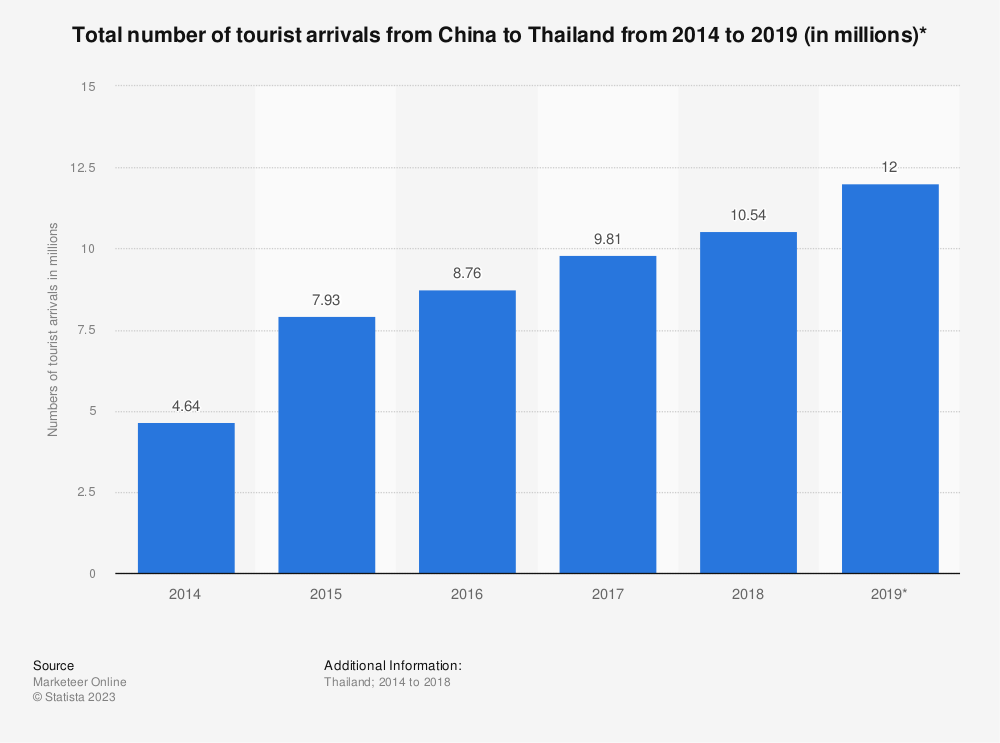 According to Biswas of IHS, Markit Thailand has been one of the most notable beneficiaries of the growth in Chinese tourism over the last decade. He said the number of Chinese tourists visiting Thailand increased from 2.7 million in 2012 to 11 million in 2019. The 11 million makes an over a quarter of the total tourists coming from different parts of the world.

But the pandemic and subsequent travel restrictions have decimated tourism in Thailand to a great extent. The tourists from China almost recorded to nill, thanks to China’s zero-Covid policy! With this Thailand became one of Asia’s worst pandemic-hit and slowest recovering economies. Thailand’s economy is suffering because of its heavy reliance on Chinese visitors.  Since Thailand didn’t focus on diversification in visitors, it is now paying for it, and that heavily.

Because of this falling number of tourists from China, Thailand’s economy is in complete disarray.  In 2017, tourism contributed to around 18 percent of Thailand’s GDP. Once the pandemic struck, the share of tourism in the GDP declined to almost 7 percent. This has become a major reason for the bad health of the country’s banks. The number of Non-Performing Assets (NPAs) has increased majorly. In reality, S&P recently downgraded the ratings of leading Thai lenders Siam Commercial Bank, Kasikorn Bank, and Krungthai Bank, citing increased “systemic risk” and a “fragile” economic recovery.

Thailand authorities are now planning to give new life to existing efforts to steer the business upmarket to “elite” passengers and away from the mass market typified by low-cost Chinese tour companies. Essentially, it is attempting to lure visitors from other wealthy nations to reduce its reliance on Chinese tourists.