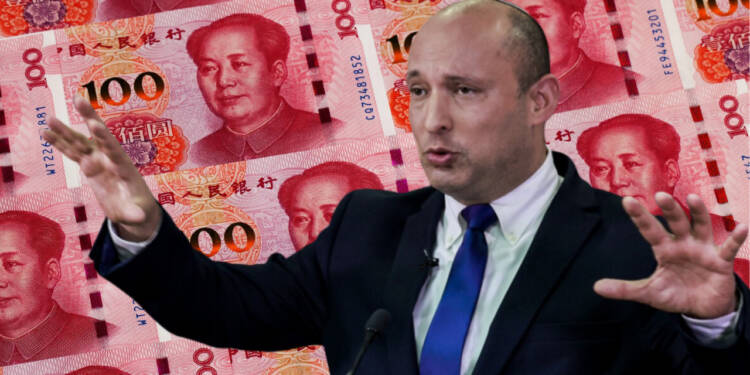 The disrespect for the dollar has now escalated to the next level. The disgrace this time comes from none other than Israel. The Israeli Central Bank indicated that it would make significant modifications to its foreign reserves, including the acquirement of the Chinese yuan with a significant decline in the country’s holdings of US dollars.

The bank will add the Chinese yuan, with three other major currencies, to a stockpile that surpassed $200 billion for the first time in history last year. As a result, the yuan, or renminbi (RMB), is now one of Israel’s four foreign reserve currencies, alongside the Dollar, the British Pound, and the Euro.

The adoption of the Yuan will signify a change in the Bank of Israel’s entire investment standards and attitude, according to Deputy Governor Andrew Abir. The shift in Israeli financial philosophy is intended to reduce the country’s reliance on the dollar. This in no way implies that Israel is warming up to China.  It’s only because Israel has realized that relying on the dollar in foreign reserves may not be as helpful to them, as it used to be.

Preparations for this Philosophical Shift

Israel’s adjustment in asset allocation gets it closer in line with the rest of the world, although it’s yet to invest in the Swiss franc, another major global reserve currency. However, preparations started last year.

Last year, negotiations were held by the monetary committee last year, the pound and the yen were decided to account for 5% each, while Canada and Australia’s currencies accounted for 3.5%. But, this year, The bank settled Yuan at 2% for 2022 with a new strategy.

Analysts at the Wall Street bank stated in a March report that Israel has also “made some major diversification moves” and accumulated more than $1 billion in yuan reserves just in February 2022. So, it’s anticipated that Israel will swiftly start slashing US reserves to allocate more to other countries even before its announcement. 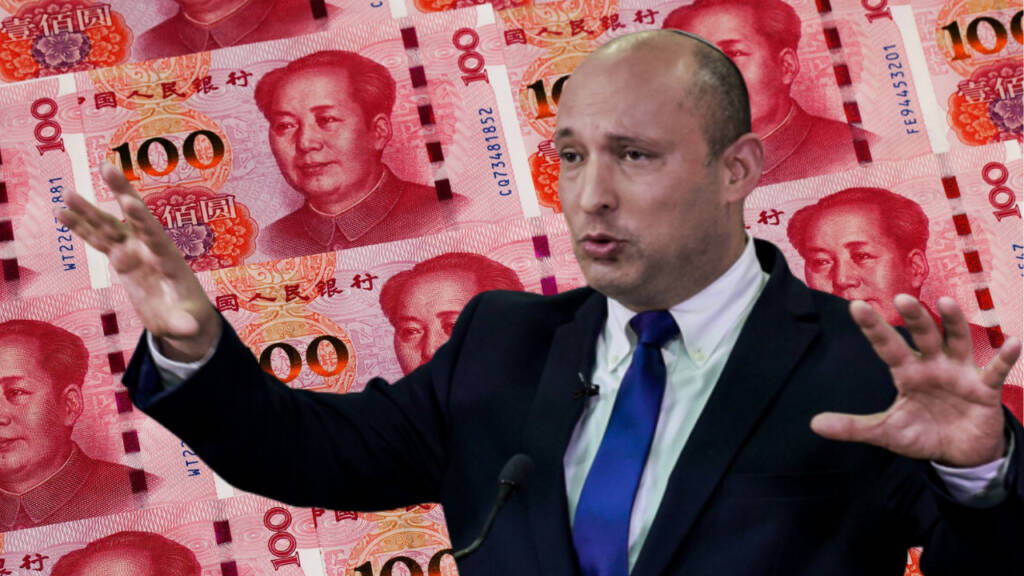 Dollar reserves have plummeted around the world in recent years, owing mostly to the euro’s rise. Following the United States’ decision to prohibit dollar transactions with Russia following its invasion of Ukraine, speculation has grown that other countries facing economic confrontation with the US may replace their dollar reserves with other currencies in the future.

The recent seizure of a large portion of Russia’s foreign currency holdings as part of international sanctions over its invasion of Ukraine may prompt countries to restructure their reserves even more. The most favored country after the US is definitely China.

According to figures from the International Monetary Fund, the Renminbi’s proportion in global currency reserves reached a new high of 2.79 percent by the end of 2021, thus indicating that the Chinese strategy is working.

Read More: The US economy is on ventilator support now

Trust us when we say it, The addition of yuan in reserves does not suggest that it will enter into any security or infrastructural agreements with the CCP-led country. Israel’s attitude toward China is the same as that of the rest of the world. It’s just that the global de-dollarisation trend has forced Israel to look for alternatives.

At the present, the reduction is only 8% in US dollars. But who knows if the dollar’s slicing will continue in the future. As a matter of fact, even if China only gains a modest amount, it will be a win-win situation in any case for it.