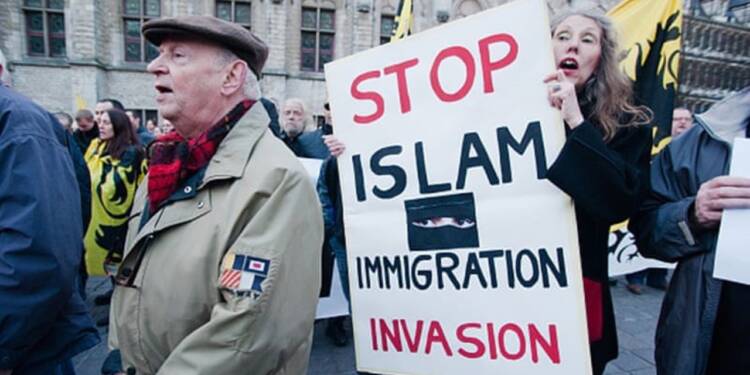 Sweden has witnessed several riots in the recent past. Only last month, over 40 people were arrested in the European country after violent clashes between police and people who were upset by alleged far-right plans to burn copies of the Quran.

Sweden has therefore understood the consequences of unabated immigration. Therefore, center-right and far-right groups in Sweden are demanding the deportation of all foreign citizens linked to gang crime.

Ulf Kristersson, leader of the right-wing party, the Moderates, told the SVT Morgonstudion that the Moderates want to be able to deport foreign citizens who have a connection to criminal gangs before they have committed a crime in the country.

Ulf Kristersson said, “Those who live in gang-criminal environments are a threat to Swedish security. It is not a right to be in Sweden in general if you are not a Swedish citizen.”

Kristersson elaborated on the rationale of his deportation proposal and said that it was based on the same principle as the expulsion of known terrorists who had not yet acted.

Kristersson also said, “That’s why we have intelligence gathering in Sweden. We check whether people are terrorists or are in crime-prone environments. We cannot accept that people come here to be in a gang-criminal environment.”

This is a clear indication to two things-

The Far-right is making extreme proposals

Meanwhile, the far-right in Sweden is making even more extreme proposals. Far-right Sweden Democrats’ have proposed that entire families’ residence permits be revoked if one of the family members commits a crime.

Kristersson however disagreed. He said, “I think that a punishment is individual. You are punished personally when you commit a crime.  But punishment is not carried by generations or by unrelated family members.”

Yet, Kristesson wasn’t all critical about Busch’s remarks and had said, “I share that frustration, but perhaps it could have been expressed in other ways.”

Till now, Sweden has been seen as one of the more liberal countries in Europe. The left ideology has been in control of the Swedish government for quite some time now and it supported the ‘open door’ refugee policy. So, Sweden had more radical elements coming in from various wars and armed conflicts in the Middle East and North Africa.

Therefore, you find that Sweden is more severely affected in terms of general crime and violence by radical elements, as well as in terms of riots and other such law and order issues.

However, Swedish politics is now changing. Today, the right-wing is dominating Swedish politics. The Moderates are the largest right-wing opposition party in the country with 70 MPs out of 349. On the other hand, the ruling Social Democrats have just 100 MPs. However, the far-right Democrats of Sweden have 62 MPs. Together, the Moderates and the far-right MPs control a little less than half of the total seats in the Swedish legislature.

Read more: Swedish people have decided to bring a right-wing government, and very rightly so