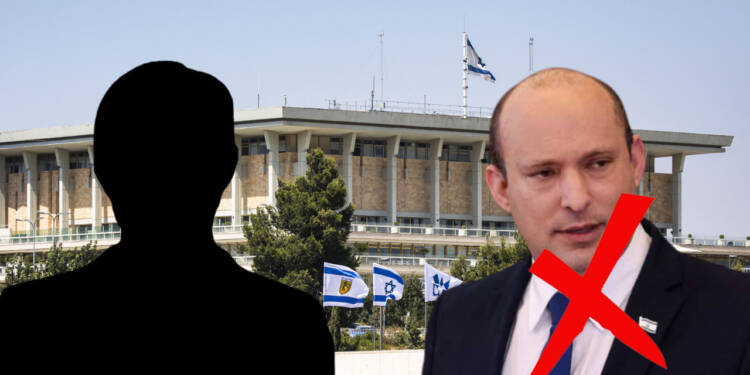 The future of the coalition government in Israel seems to be uncertain. The government comes to a minority position after one of its members resigned lately. The departure of Ghaida Rinawie Zoabi, an Arab-Israeli member of the Meretz party, leaves the sprawling eight-party coalition with just 59 seats in Israel’s 120-seat parliament and increases the chance of early elections.

The present thirty-sixth government of Israel, or the Bennett–Lapid government, is the coalition of Yesh Atid, Blue and White, Yamina, the Labor Party, Yisrael Beiteinu, New Hope, Meretz, and the United Arab List. This cabinet of Israel was formed on 13 June 2021 after the 2021 Israeli legislative election with sixty-one seats occupied by this coalition out of one hundred and twenty.

As per the agreement of the coalition, the government was expected to have two prime ministers during its duration. Namely, under a rotation agreement, Naftali Bennett of Yamina would have served as prime minister until 27 August 2023,[5] later ceding the position to Yair Lapid of Yesh Atid, who would have then held office until November 2025.

Also Read: Netanyahu’s not so ‘secret’ plan to topple the Bennett government is here

Bennett lost all the possibilities of his survival

However, the eight-party coalition led by Bennett is now in serious peril. Yamina MK Idit Silman announced her resignation in early April. Ghaida Rinawie Zoabi, a Meretz member who is Arab-Israeli, now leaves the wide eight-party coalition with only 59 seats in Israel’s 120-seat parliament. This raises the likelihood of early elections.

The reason quoted by Ms. Zoabi for giving the resignation is increasing the right-wing stance in the party. She said that she could not support a government that was “disgracefully harassing the community I come from”.

She said, “Again and again, the heads of the coalition chose to take very harsh right-wing positions on key issues concerning the Arab community.”

Nonetheless, Ms. Zoabi’s resignation has effectively thrown Israel’s Knesset into disarray. The coalition has lost its majority and is now on shaky ground. And this could provide an opportunity for the Likud Party to seize. As a result, Benjamin Netanyahu has a fantastic opportunity to reclaim his position as Israel’s Prime Minister.

It is all about the ‘Game of the numbers’

For this, Netanyahu now has two options-

According to the figures, the Likud Party alliance has 52 members. With 29 of the 120 seats in the Knesset, Netanyahu’s Likud party is the most powerful. Religious Zionism, Shas, and United Torah Judaism, Likud’s partners, have a total of 23 seats. As a result, Netanyahu will have the backing of 52 members. A resolution dismissing the current Knesset would still require the support of nine additional lawmakers.

However, the recent defections may provide hope for Netanyahu. Also, as we discussed in one of our previous articles, the Benny Gantz factor could potentially work in Netanyahu’s favour. The Blue and White party of Defense Minister Gantz has eight members who can help Netanyahu turn the trend. As the alternate Prime Minister and favourite to succeed Benjamin Netanyahu, he had considerable power under Netanyahu. But Bennett has taken away his privilege.

Also Read: Two parallel governments are running in Israel as the third one is poised to make a re-entry

Without a question, this presents Netanyahu with an excellent opportunity to reclaim the leadership of Israel and attempt to restore stability through his well-thought-out international and domestic policies.